Those crazy sports writers have done it again. They have kick-started the Russian machine.

Let me just say that I’m a fan of Pittsburgh Post-Gazette writer Ron Cook. Other than Gene Collier, he is the only local sports scribe whose “writing voice” doesn’t sound like my great-uncle trying to tell me a funny joke he heard at the VFW.

Cook’s article in the wake of the Penguins’ Game 3 showdown in Montreal, titled “Malkin needs to come alive,” caused quite a stir amongst die-hard Pens fans. And for good reason.

I am not a media watchdog. I cannot imagine how hard it must be to write a sports column every other day. Hell, I can barely tie my own shoes without employing the bunny-ears technique. However, I have to say that it is incredibly disappointing when a good writer like Cook not only calls out a star player in the middle of a deadlocked series, but does so in such a vague, veiled manner.

“Malkin gets more of a pass in this town than, say, Penguins goaltender Marc-Andre Fleury, who will spend today and Tuesday reading and hearing how he was thoroughly outplayed by Montreal goaltender Jaroslav Halak in the Canadiens’ 3-1 win in Game 2….But it will get ugly for Malkin fairly quickly if his scoring drought continues.” 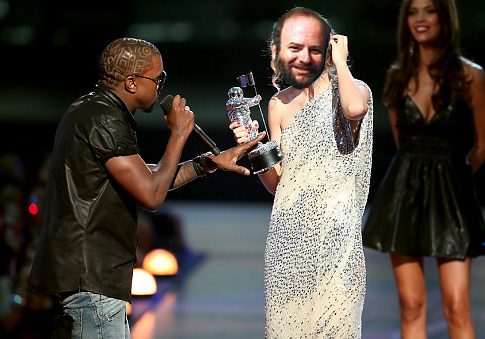 “Yo, Ron. I’m really happy for you, and I’mma let you finish. But Geno is one of the best Penguins of ALL-TIME.”

The reigning Stanley Cup MVP gets a pass in this town? Certainly not from the local sports writers who cover him, who alternate from accusing him of pouting when he is going through a slump, to patronizing him like he’s some sort of comic-relief foreign TV side-kick when he is playing well.

Thankfully for Penguins fans, Malkin has a knack for making his detractors look silly. In January, Cook wrote the infamous “Sulking won’t cure Malkin’s slump,” which posed the derogatory comparison, “Can you say Jaromir Jagr?” Days later, Geno responded with a hat trick against the Islanders that jump-started his best stretch of the regular season.

Last night, in the midst of a game that was sloppier than your ex-girlfriend, Malkin’s game-winning power play goal changed the complexion of the entire series. There are only four or five guys on earth who can do what Malkin did: beat a red-hot goaltender with a slapshot from so far away that I thought Geno had left the ice to grab a croissant at the concession stand. 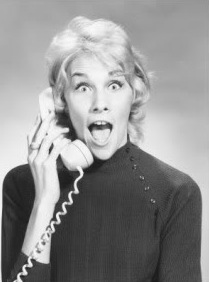 Just when you were on hold with 93.7 The Fan about to give Geno a piece of your mind…Zing. The net exploded.

The goal was Malkin’s fifth of the playoffs. For comparison, Chicago’s Patrick Kane and Detroit’s Pavel Datsyuk have six. Vancouver’s Siamese-superstars, the Sedin twins, have six combined. San Jose’s sniper-extraordinaire Dany Heatley has one.

Malkin’s 10 postseason points are on par with Art Ross-winner Henrik Sedin, who went up against the Los Angeles Kings and shaky goalie Jonathan Quick in the opening round, while Malkin’s opposition has opted to play dump-and-retreat-hockey.

Yet the Pittsburgh media—hungry to stir up website hits and the angry calls that are the life-blood of a 24-hour talk radio station—would have you believe that Malkin, whom they love to point out makes nine million dollars this season don’t cha know, is underperforming compared to other NHL stars.

Do you know what the real difference is between Malkin and those aforementioned superstars? Kane, Datsyuk, Heatley and the Sedins play alongside All-Star talent (Toews, Zetterberg, Thornton, Twin). Malkin plays alongside rental-players and an ever-changing rotation of one-million-a-year wingers who can barely finish a Filet o’ Fish.

Cook is right about one thing: It is telling that four of Malkin’s five goals this postseason have come on the power play. When surrounded with adequate talent, he shines. In big moments, he shines so bright you need to borrow Grandpa’s UV-blockers just to watch the TV. 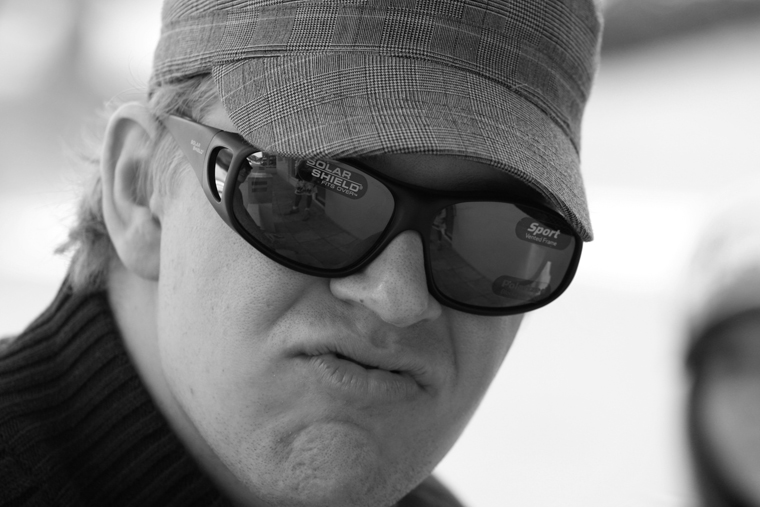 As the Post-Gazette’s own excellent Penguins blog Empty Netters points out, Malkin has now scored seven game-winning postseason goals in only his fourth year in the NHL. Crosby has five. Ironically, Jagr is the franchise’s leader in playoff game-winners with 14.

It took Jagr 11 seasons to reach that mark.

Somehow, despite winning two Stanley Cups and five NHL scoring titles in the black-and-gold, Jagr was turned into a villain in this town.

Why? Because that narrative sold papers.

Penguins fans should pray that the same story isn’t pushed on Malkin, who doesn’t have the luxury of playing on Le Magnifique’s wing. Not only is it unrealistic to expect Malkin to repeat last season’s Art Ross performance every single year, but what did consistency ever get Jagr anyway? J.J. led the NHL in scoring four-straight seasons from ’97-2001 and the media rewarded him with a bus ticket out of town.

Mr. Cook, I admire you, but can you say Jaromir Jagr? Inflammatory headlines should be the territory of blogs, remember?

For those that question Geno’s heart, just remember that the 23-year-old has a Conn Smythe in his trophy cabinet.