The Starz series documents the filming of two versions of the same movie script. 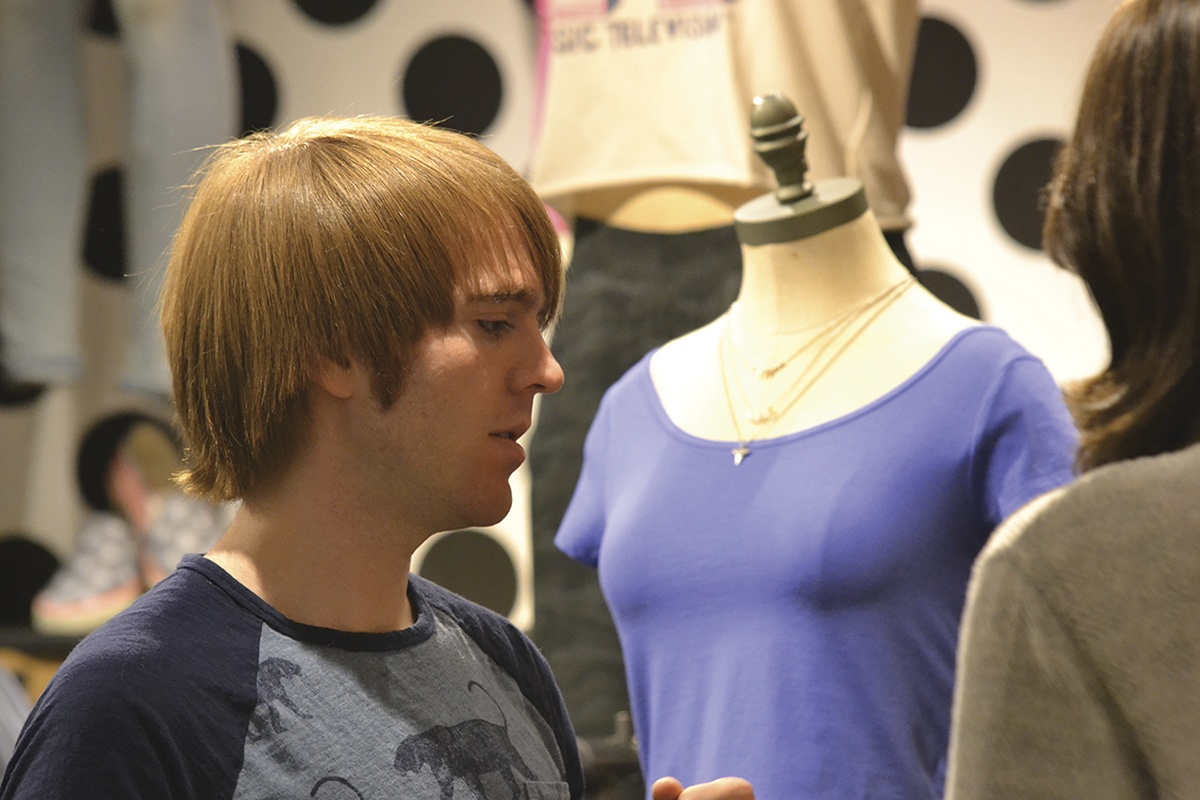 The new Starz unscripted series “The Chair” documents an experiment that otherwise may have never happened. In the series, made in and around Pittsburgh, two young filmmakers are given the same script and told to make different versions of one story. “The Chair” documents the process as Anna Martemucci and Shane Dawson — each completing a feature-length film for the first time — work to complete their movies while putting their own stamp on the source material, a story about college students returning home for the Thanksgiving holiday. The winning filmmaker, as chosen by Starz viewers via digital voting platforms, will take home $250,000.

“The Chair” was made via a partnership between the Steeltown Entertainment Project, Point Park University, Before the Door (actor and Pittsburgh native Zachary Quinto’s production company) and Chris Moore Productions. The series airs at 11 p.m. Saturdays; the finished films received limited theatrical releases last month and are available via digital services including iTunes and Amazon.

Martemucci, a native of State College and graduate of New York University’s film school, is a creator of the highly regarded online film series “Periods. Films.” She co-wrote, produced and starred in the low-budget comedy “Breakup at a Wedding.” Her film, “Hollidaysburg,” takes a comedy-with-a-heart approach to the source material, lending it a more serious tone than the film made by her competitor.

Dawson is a veritable Internet sensation. Ten million fans subscribe to the Californian filmmaker’s YouTube videos; Dawson also has sent both original songs and a podcast onto their respective iTunes charts. His film, “Not Cool,” is a farcical sex comedy that is very much the more outrageous of the two films. 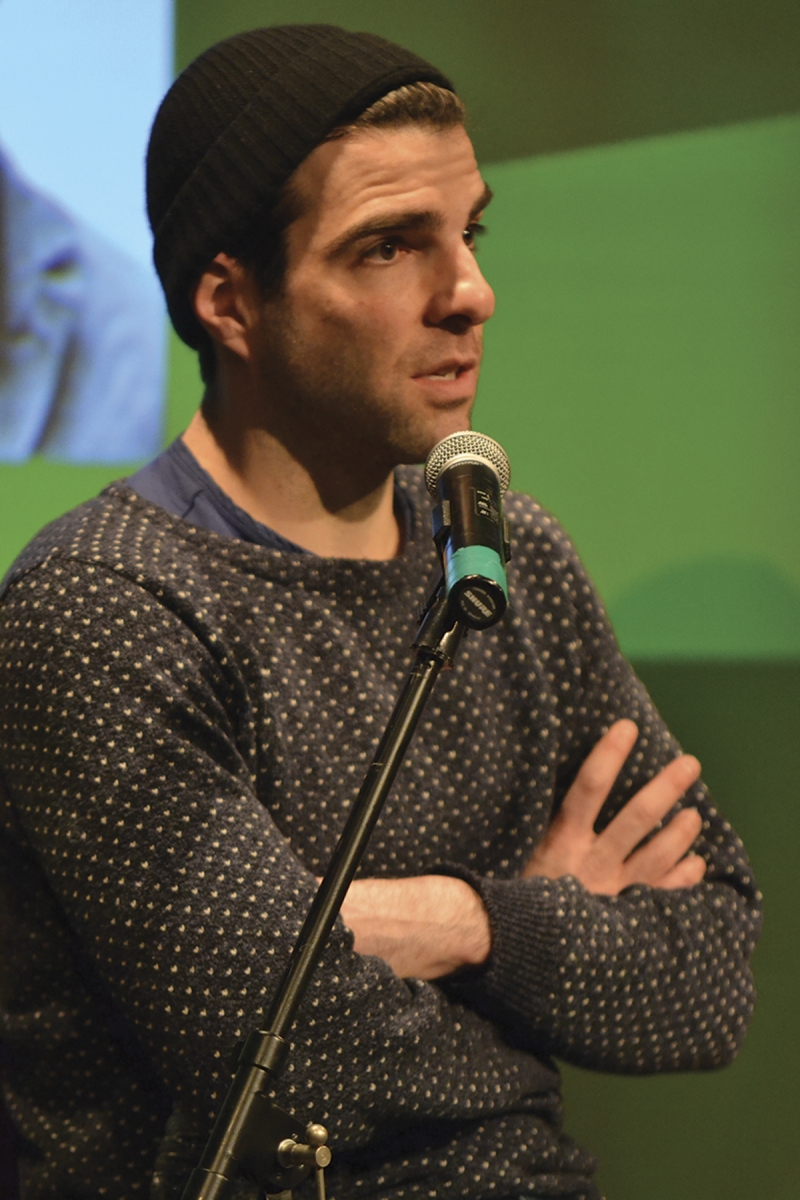 Among the professional filmmakers offering advice to first-time directors Dawson and Martemucci were Quinto (above) and his partners at Before the Door, as well as “Good Will Hunting” and “American Pie” producer Chris Moore. 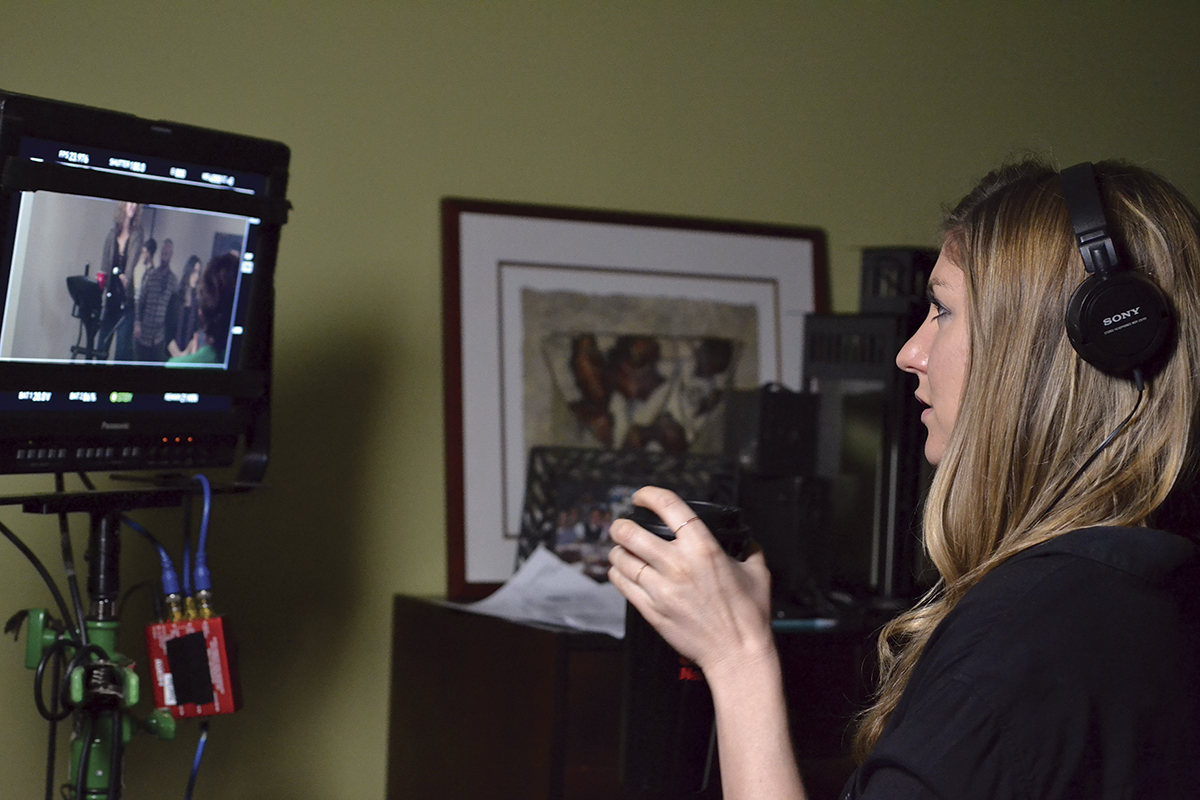 Anna Martemucci directs a scene from “Hollidaysburg” on March 16. 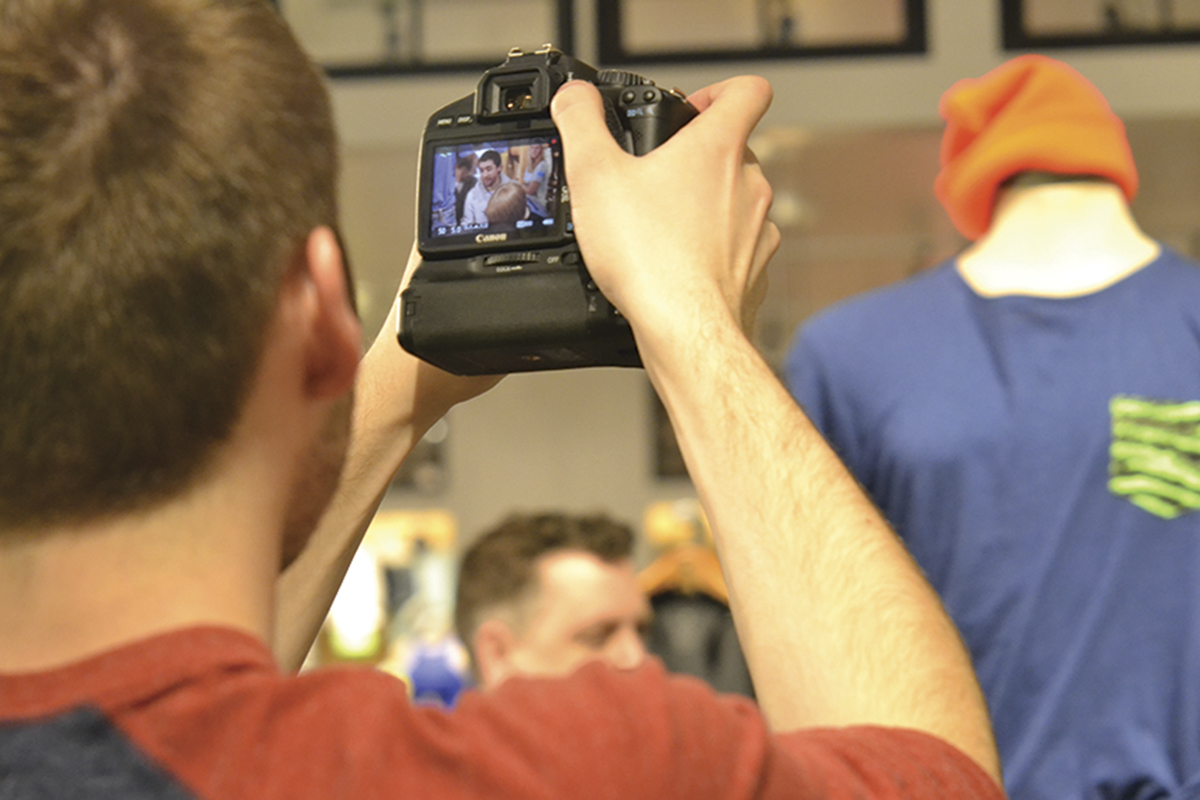 “Not Cool” director Shane Dawson shoots a scene for his film on Feb. 20.

This article appears in the October 2014 issue of Pittsburgh Magazine.
Categories: Arts & Entertainment