Duquesne University's forensic science program is a big hit with the U.S. Army. 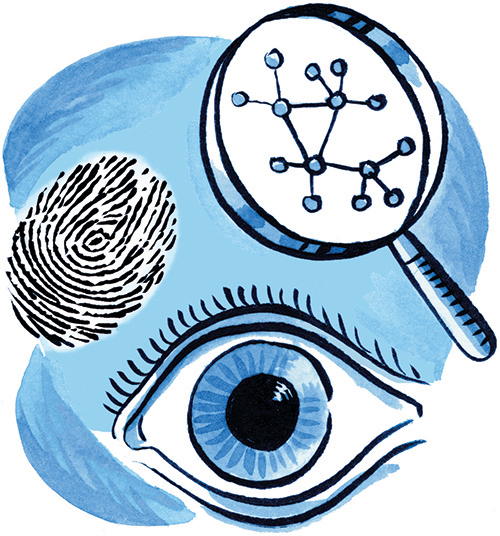 DUQUESNE'S FORENSIC-SCIENCE GRADS THRIVE IN U.S. ARMY
On top of being commended for its gold-standard education (more on that below), Duquesne University can now say that it produced not one, but seven graduates from its forensic science and law masters degree program — and those folks were able to land jobs with the U.S. Army Criminal Investigation Laboratory (USA CIL) in Atlanta, Ga.

Becoming a USA CIL employee means joining one of two divisions — the Atlanta-locked traditional crime lab or the expeditionary forensics division that allows deployment. Of the seven total graduates, five still work at USA CIL, with three of them in the deployable division.

RMU COMPLETES CAMPUS ADDITIONS
Thanks to generous benefactors, Robert Morris University has  added on to its Moon Township campus. The Wheatley Center, which opened last week, is the new home of RMU’s School of Communications and Information Systems (SCIS). The facility will feature more than computer labs and a café; an art gallery and 3-D design room are among other assets.

Funds for the center came from the $40 million campaign dubbed “Changing Lives, Building Futures,” which also backed (in part) the new School of Business. SCIS full-time faculty and staff named the center after Phillis Wheatley, a slave and poet who became the first African-American to publish a book.

CHATHAM RECEIVES RECOGNITION FROM NATIONAL PUBLICATION
Chatham University was mentioned in The Princeton Review's 2013 "Green Honor Roll." From a pool of 806 educational institutions, Chatham was one of 21 chosen. That the university made the list is no surprise, considering it was previously named in other prestigious publications. What's more, the Review also listed Chatham as one of the Best in the Northeast in its "2013 Best Colleges: Region by Region" online feature.

Did you know? The U.S. News & World Report listed Duquesne in its 2013 editions of "Best Colleges" and "Great Schools at Great Prices."

This article appears in the September 2012 issue of Great Minds.
Categories: Great Minds