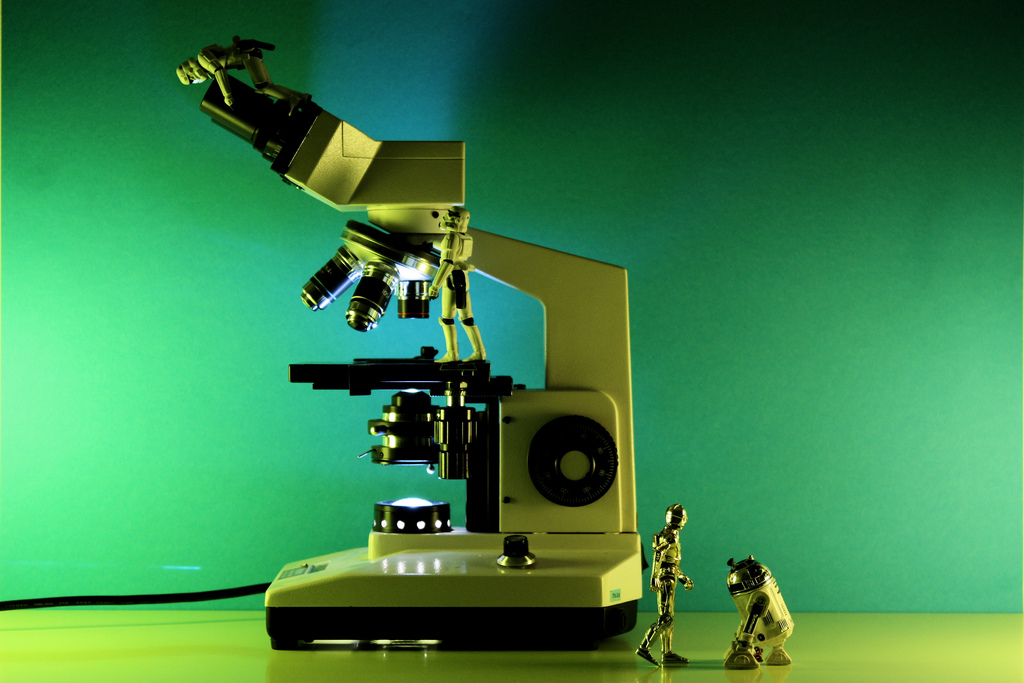 Duquesne Opens Doors for Biomedical Engineering Students
Duquesne University recently announced that the Pittsburgh academia and medical community can look out for a new addition. Starting in fall 2014, the school will pioneer the first Catholic university-based biomedical engineering program in Southwestern Pennsylvania.

The university plans to branch the program from its existing natural and environmental science, nursing, pharmacy and health science programs, as well as biology, chemistry, math and physics courses. Because Duquesne’s primary focus has been liberal arts, students participating in the new program can expect to also learn the communication and social professional skills that are a growing necessity in medical- and science-related fields.

WVU Plans Campus Overhaul
A new year means resolutions for most of us — and it’s no different for the academic world.

Finishing some fall semester business before the holidays, the Board of Governors at West Virginia University approved a 10-year campus-update plan. It includes the completion of current projects, like the Advanced Engineering Research and College of Physical Activities and Sports Sciences buildings; additions to the College of Law; Evansdale campus renovations; and updates to housing, the health center and Personal Rapid Transit system.

In addition, the plan includes new developments — like the Agricultural Sciences building and WVU Art Museum — with consideration to add up to 50 more projects, such as a data center and dental clinic. Funds for the renovations are provided through private donors and bonds.

International Film Producer Hosts Free Film Debut at Seton Hill
After 60 years, the wait is over: Seton Hill University will screen never-before-seen footage of the first Nuremberg trial tomorrow night at 6:30 in the Performing Arts Center.

Nuremberg: Its Lessons for Today, a flick that was only widely viewed in Germany, was created by Stuart Schulberg in 1948 for the U.S. Department of War to demonstrate what really happened.

Presented by the Westmoreland Bar Association and National Catholic Center for Holocaust Education, Sandra Schulberg will debut a restored version of her father’s Holocaust documentary. Call 724/834-6730 to register.

This article appears in the January 2013 issue of Great Minds.
Categories: Great Minds