Lyft is Coming to the ’Burbs

The smartphone-powered ride-sharing service expands its coverage area to the airport and western suburbs. 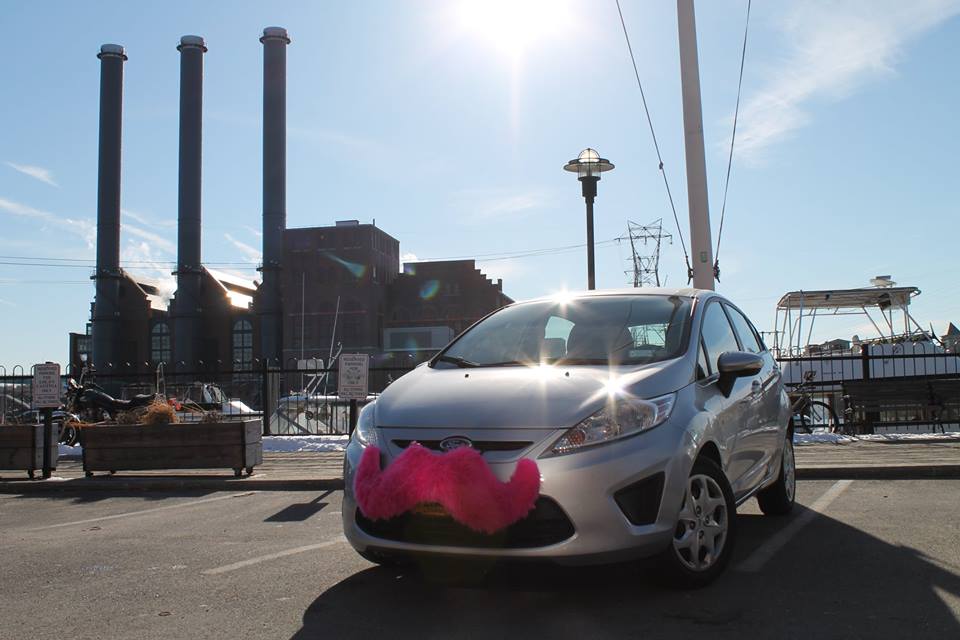 Consider this the first time since the 1970s that you should be very excited that the guy with the mustache is trying to pick you up.

Lyft announced today that it is expanding its coverage area to the Pittsburgh International Airport and western suburbs. The ride-sharing service — synonymous with the giant pink mustache that graces the front of its vehicles — has been operating in the Pittsburgh area since February. The service previously had been limited to the most high-demand urban areas — downtown, the South Side and the East End. 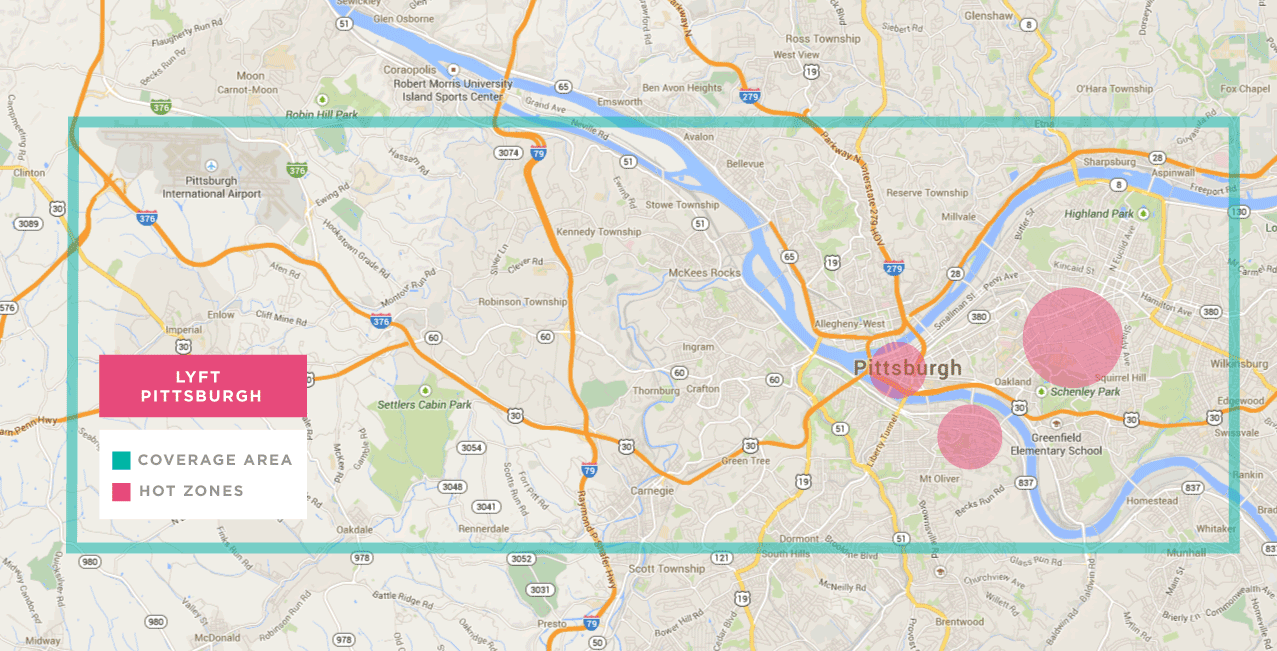 Anyone who has ever tried to call a cab or car service to the airport should be thrilled with this news. In fact, anyone with a pulse should be excited for more competition.

Lyft and its smartphone-powered kinfolk Uber do have hiccups, but the overall convenience seems to be worth it. The Pittsburgh Post-Gazette has a great breakdown comparing ride costs of yellow taxis vs. Lyft and Uber.

A Lyft ride from the South Hills to downtown at 9:30 a.m. was an extremely reasonable $12.

You also get a celebratory first-bump at the beginning and end of your journey from the friendly driver. We’re into it.

Watch This: How Lyft works

House of the Week: Stately “Mini-Mansion” in Shadyside