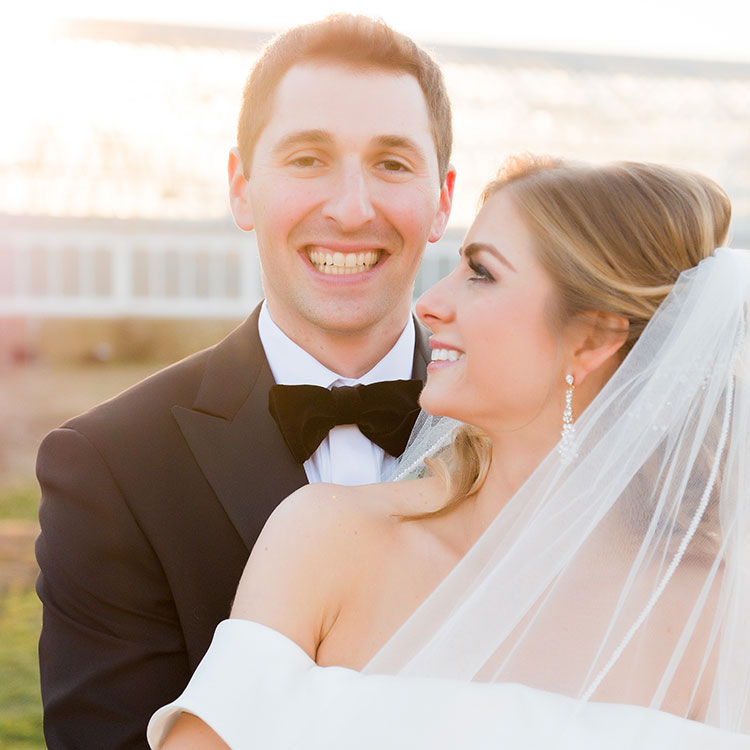 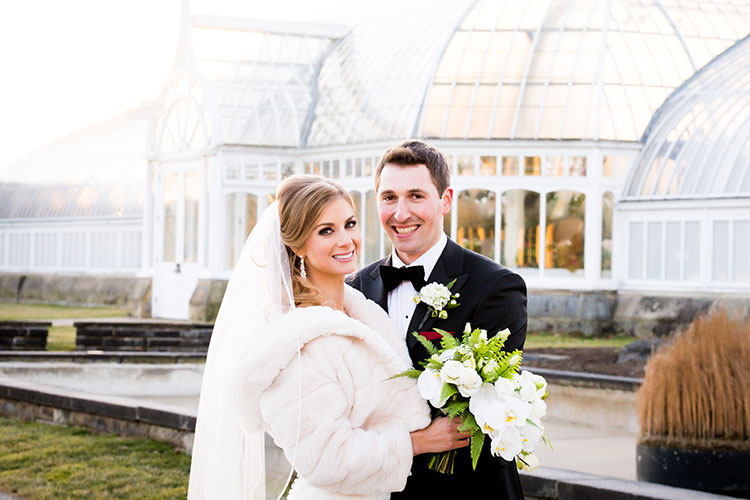 When Brad Met Melissa.
Melissa Dougherty was working at a Downtown law firm when Brad Weinbaum’s brother Matt joined their team. After meeting Melissa, Matt knew he had to play matchmaker and asked if she was seeing anybody. When she said no, he asked her if he could give her number to Brad. Their first date was set for a week later — an outdoor showing of “Anchorman,” which was rained out. The pair headed to Sienna Mercato for shelter and drinks.

Looking back, Melissa noticed that she and Brad were frequently in the same friend circles, but the two didn’t connect until he dialed her number. 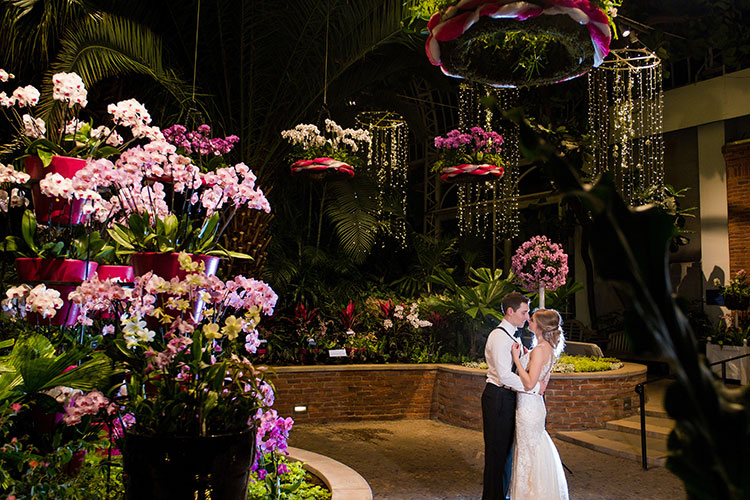 She Said Yes.
After a romantic trip to France, Brad went into overdrive to plan a proposal; he didn’t want to wait any longer. When they returned to Pittsburgh, Melissa noticed that he was sneaking around — but what she didn’t know was that he was choosing the perfect ring and asking Melissa’s parents for their blessing. After a snowstorm blew into Pittsburgh and left Melissa with a cold, Brad asked her to come over.

The original plan was to take her to the holiday light show at Phipps Conservatory and Botanical Gardens, but with Melissa feeling under the weather, they decided to stay in. The day had already been special to Melissa, as it was her parents’ anniversary, so Brad thought it was the perfect opportunity — light show or not.

“He started out [the proposal] by saying, ‘I’ve been lying to you,’” says Melissa with a laugh.

Under the impression that he was breaking up with her, Melissa was taken by surprise when Brad pulled out the ring and proposed. 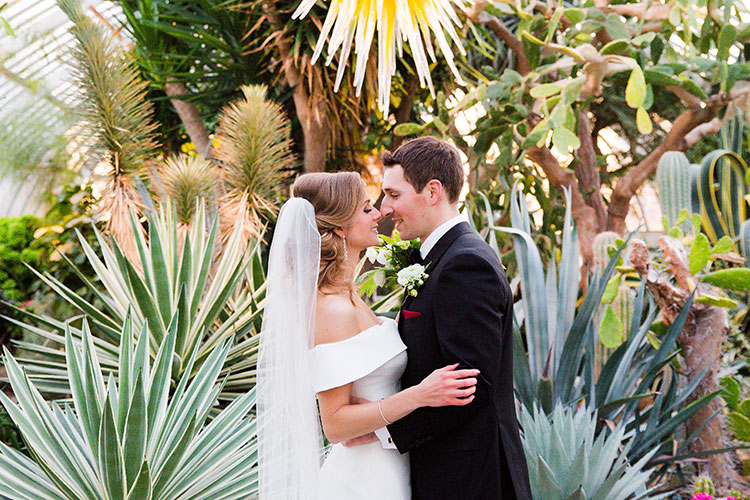 The Big Day.
Melissa and Brad decided to get married at Phipps in February, and it ended up being a beautiful, sunny day. The couple wanted to keep the wedding “low-key” and family oriented. Instead of picking from their large friend groups for the wedding party, it was composed of Melissa and Brad’s brothers — both named Matt — and their wives and children.

It was important for the couple to have a ceremony that incorporated Brad’s Jewish heritage and Melissa’s Catholic heritage. The ceremony was performed by a rabbi, and they signed a ketubah, a traditional Jewish marriage contract. After, Melissa’s godmother read 1 Corinthians 13: “Love is patient, love is kind.” A family friend who is a priest performed a blessing at the end of the ceremony.

Melissa’s grandfather, who had recently been diagnosed with cancer, was also in attendance at the wedding. “He was the patriarch to my side of the family, and it meant a lot to have him there,” she says.

For her “something borrowed,” Melissa chose to wear the same shoes her sister-in-law, Julie, wore on her wedding day. But once the reception came, she switched into a pair of gold Air Max Shoes to match her husband’s choice, a black, patent-leather pair of Jordans. 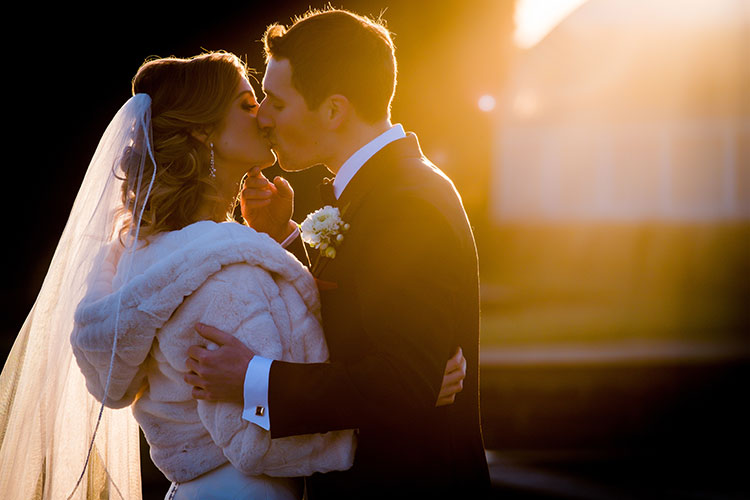 Happily Ever After.
After two honeymoons, one in Fiji before the wedding (where they hunted for wild boars) and one in Las Vegas, the couple settled into their Squirrel Hill home. Melissa, 34, is an attorney Downtown, and Brad, also 34, is a physician based in multiple Pittsburgh hospitals. 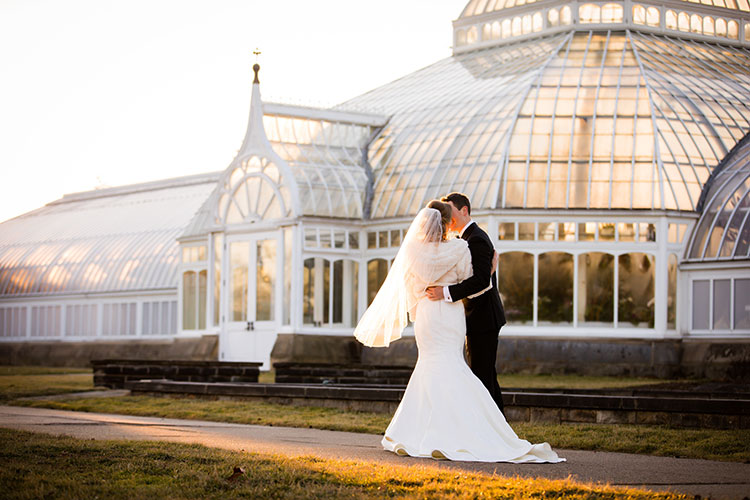