Love and the Law: This Couple's Professor Nailed It

When Julia Conley and Scott Scheinberg's law school professor predicted two people in the class would end up married to one another, they never imagined it would be them. 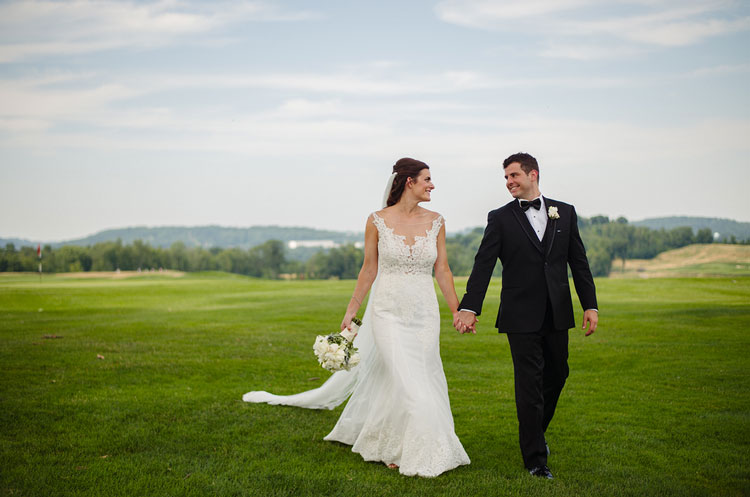 Photos by Michael Will Photography

When a scenario continually presents itself, people begin to recognize its patterns. This is how scientists develop hypotheses, how mathematicians write theorems, and apparently how law professors predict love.

Julia Conley remembers the first time her professor James Flannery shared his prediction with his legal writing class. Nervous students filed into the room, using their own strategies to pick the seat that might guarantee them a good start to their law school careers. For Julia, that seat was next to her future husband, Scott Scheinberg — she just didn’t know it yet.

“I admittedly thought he was very cute,” Julia says. “But he had a girlfriend at the time.”

As Julia sat in the classroom, waiting for the lecture to begin, the professor opened up with some introductions. He joked around with the students but made sure to let them in on something he observed every year.

“You know, law school can be really tough,” Julia remembers him saying. “But every year, I have a lot of marriages from this class.”

His statement was a far cry from a more typical warning students received: that some of the students in class on the first day may not make it until the end of the term. It caught Julia off guard for another reason, and in that moment, she couldn’t explain why her face immediately flushed.

“I think about this all the time, and I think it’s because I had a crush on [Scott],” Julia says. 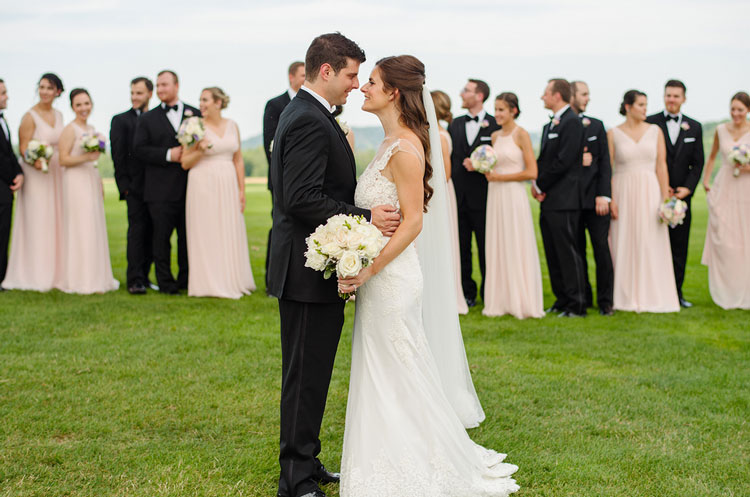 As the semester progressed, Julia and Scott built a relationship as friends. They often attended the same gatherings and would take time to study together. Later in the year, after Scott had broken up with his girlfriend, their class TA pulled Julia aside to say she should take a chance.

But the two students were focused on school and making the most of their time there, so they didn’t rush anything.

“I didn’t think he was ever going to date me,” Julia says. 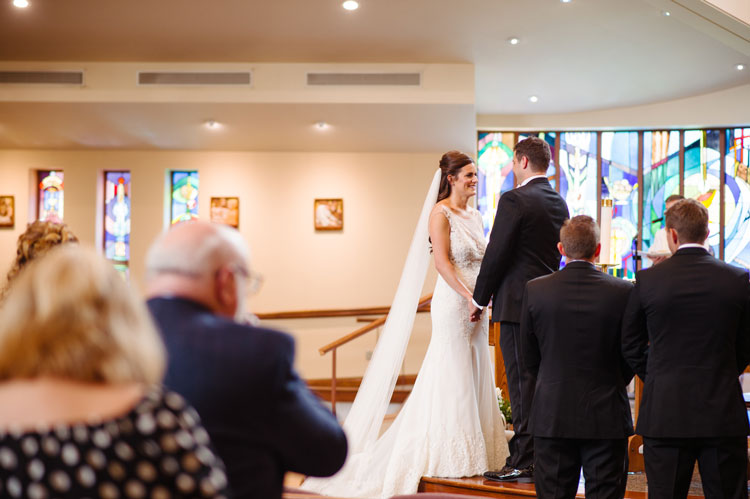 At the beginning of their second year, they realized they wanted to keep working through law school — and life — together. Law school and its responsibilities showed the two friends that it was possible for them to be a relationship that would last for years to come. There was one major moment when Julia realized they had what it would take: studying for the bar examination.

She and Scott spent hours going through all of the information they might need to know, and it wasn’t until years later that she found out he had been putting in extra time just to help her study. They both passed, graduated from the University of Pittsburgh School of Law in May 2016, and now practice commercial litigation. 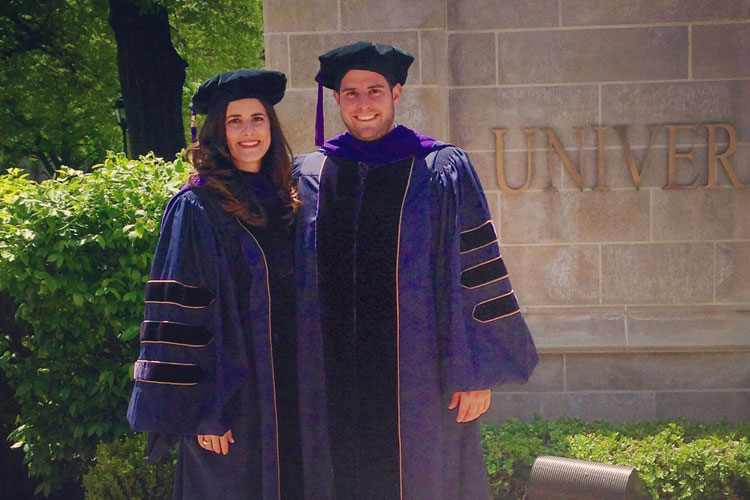 “Looking back, I think it’s very cute because people don’t think of law school as a romantic place, but it’s very different for me,” Julia says. “It’s kind of like, this is just your career, but there are bigger things, too.”

The couple was married on June 30 at St. Catherine of Sweden Church in Hampton Township.

“It all ended up working out — in my career and with him,” Julia says.