Opera Theater of Pittsburgh resurrects 'Lost in the Stars,' a rare and seldom-performed work by Kurt Weill and Maxwell Anderson. 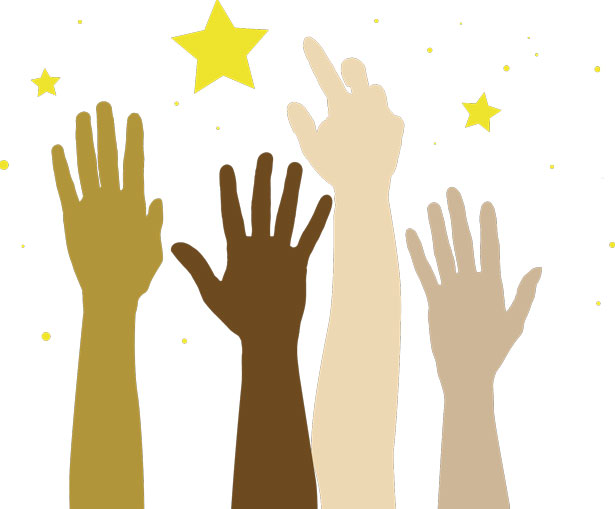 When famed German composer Kurt Weill landed in the United States in 1935, he had been fleeing Nazi cruelty and oppression. As a Jew, he knew much about that, already targeted because of his “decadent” angular, snappy music underscoring Bertolt Brecht’s edgy, satirical polemics.

Nonetheless, Weill regularly found ways in America to make songs serve similar, rarely safe ideas, and, in so doing, going against the grain of most crowd-pleasing, profitable musicals of his time.

“Throughout his life he chose to address issues of significance, of social, political and historical relevance,” says Jonathan Eaton, artistic director of Opera Theater of Pittsburgh. “But he always tried to keep a human dimension.” And that is why Eaton decided to produce and stage Weill’s final work, Lost in the Stars, this month. It remains rarely seen despite a moving, important story and beautiful music.

The rarity is part of Weill’s history. He followed a difficult path in his 15 years in the United States, with only two of his Broadway productions becoming popular hits.  Lost in the Stars didn’t endure long, closing in nine months despite much critical praise by influential newspaper critics. Lost in the Stars, based on South African novelist Alan Paton’s much-acclaimed novel Cry, the Beloved Country, was Weill’s second collaboration with Pulitzer Prize-winning playwright Maxwell Anderson, a native of Atlantic, in Crawford County. (The other was Knickerbocker Holiday.)

Publicity calling Lost in the Stars “a musical tragedy” was not likely to guarantee major ticket sales in that pre-Stephen Sondheim period. The loaded subject was a heavy one for 1949. “It was difficult to explore race relations in America at that time in the kind of music theater Weill had chosen,” Eaton says. “He and Anderson may have been concerned about too much smoke obscuring the flame, so they chose to view America through the prism of South African history.
“Now, with apartheid more than 10 years behind us, it’s possible to see that this work is no longer about a very specific, historical place,” Eaton continues, feeling that he, his company and Pittsburgh audiences are ready for this tender, compassionate and moving drama.

Weill himself said, “We wanted to treat the race problem as part of the human problem. The tragedy…is the tragedy of all men, white or black, rich or poor, young or old.”

Eaton says the complex songs remain daunting, that they require good actors who can sing well. That is why he engaged Highland Park’s Eugene Perry and his twin brother, Herbert, to portray major roles: faith-doubting minister Stephen Kumalo and his soon-to-be executed son, Absalom.

Pittsburgh audiences no doubt are already familiar with their artistry from other Opera Theater productions. In this case, the men have a unique challenge: One twin must appear older than the other; on the other hand, their familial resemblance should provide credibility for both roles. The cast also features Cranberry’s Denise Sheffey Powell plus a number of performers in nonsinging acting roles, including the South Side’s Martin Giles.

The 13-piece orchestra, playing Weill’s own original orchestrations, will be conducted by Julius Rudel, New York City Opera’s music director for 22 years, whose extensive career before and since has established him as a major artist. In fact, he has made a specialty of performing Weill scores, including the only recording of Lost in the Stars since the original cast’s. Moreover, he collaborated with Eaton for the English-language world premiere here in 1999 of Weill’s Die Burgschaft (Eaton’s own translation) and of Der Jasager the same season.

Opera Theater’s production not only coincides with Black History Month but also is part of a series designed to connect with African-American audiences with productions such as Nathan Davis’ Just Above My Head and, more recently, Oscar Hammerstein’s reworking of Bizet into Carmen Jones.

Such projects testify to the enduring relevance and affinity for great music that characterize Opera Theater’s continuing commitment to rare and important works of art.

This article appears in the February 2008 issue of Pittsburgh Magazine.
Categories: Arts & Entertainment, Things To Do