Looking for a Job? Pittsburgh is the Place to Find It

Plus, see how city planners are using a slick, 3-D imaging tool to imagine the next version of the 'Burgh. 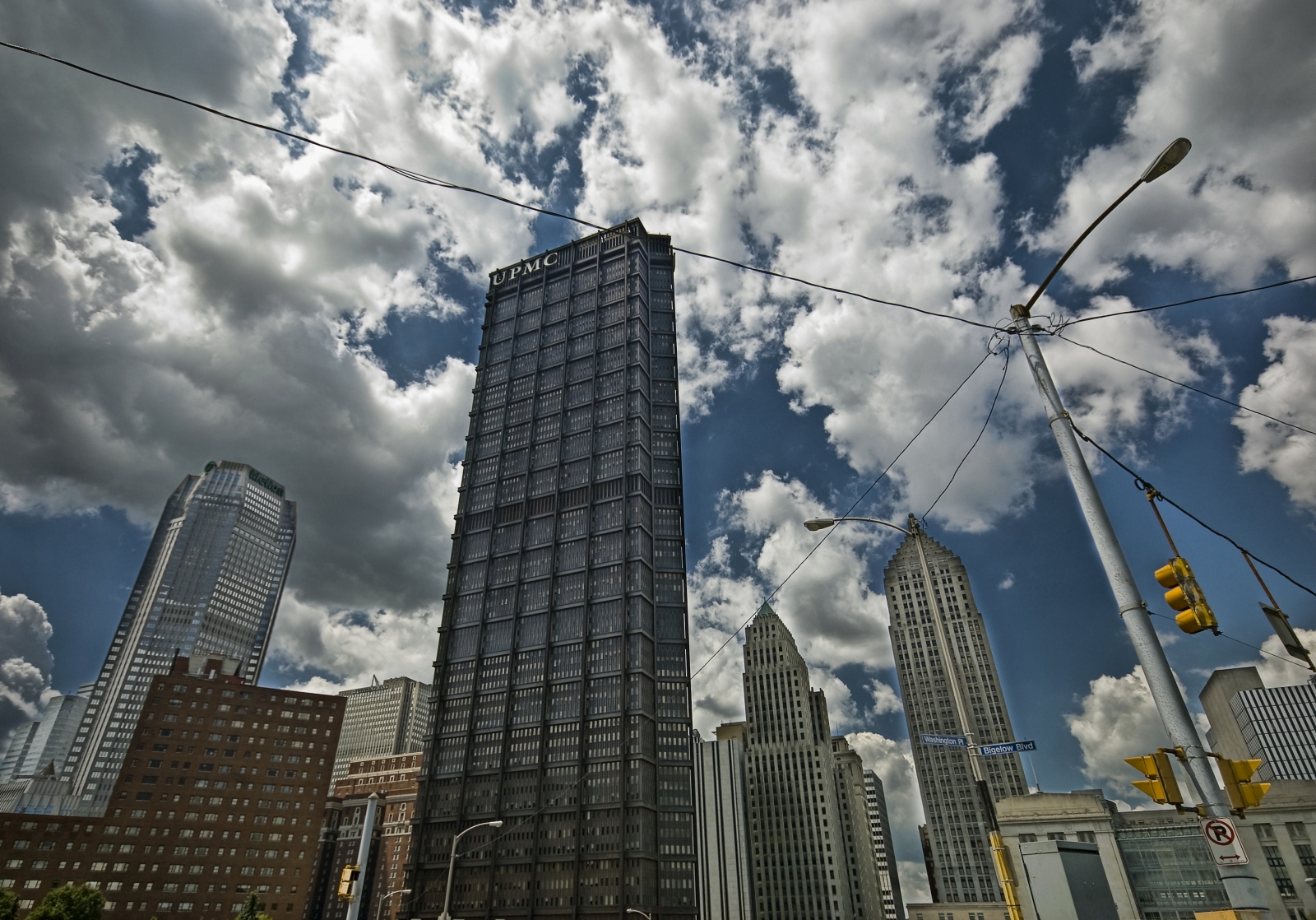 At first, the news might not sound impressive. Pittsburgh ranks No. 24 in the country for jobs, according to a survey by Glassdoor.com.

For starters, Pittsburgh is the only city in Pennsylvania in the top 25, and it fared much better than Philadelphia, which placed No. 40. Pittsburgh also beat out Ohio’s two largest cities.

It’s important to note that Pittsburgh is just one of three cities in the northeast to finish in the top 25.

Glassdoor said Pittsburgh has 29,456 job openings for its metro region population of 2.35 million and has a job satisfaction rating of 3.1.

Of cities in the top 5, job satisfaction ratings were just slightly higher than Pittsburgh.

Finally, when it comes to cost-of-living, Pittsburgh lands in the No. 3 spot.

So what’s it all mean?

If you’re looking for a job you’ll like in a city where your paycheck will go further, you could do a lot worse than the 'Burgh. 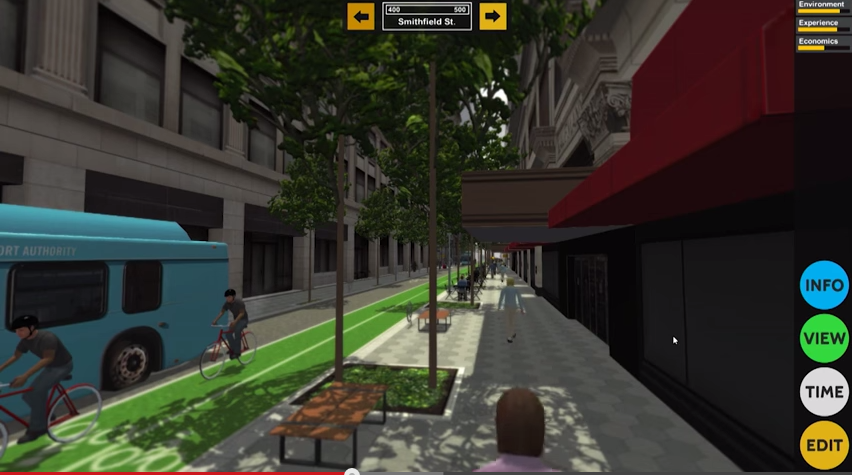 What would Smithfield Street look like with a bike lane and wider, tree-lined sidewalks? Is that a good idea? How would that fit into a master plan for the Pittsburgh area?

P4 Pittsburgh is an effort by the city and The Heinz Endowments to forge a new model of urban growth that is innovative, inclusive and sustainable. At the p4 Pittsburgh International summit, Pittsburgh Planning Director Ray Gastil, whom we profiled last month, showed off a 3-D imaging tool to help achieve those goals.

We think it’s a very cool way to imagine the next version of Pittsburgh. Take a look.

h/t Adam Shuck at Eat That, Read This