As she turns 90, Josephine "Jo" Szwarc says there's one Steeler-related item on her bucket list. 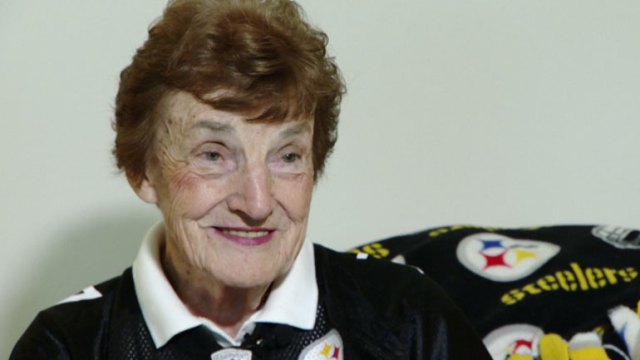 A lot of Steelers fans claim they’re the team's No. 1 supporter. They have their touchdown traditions, a collection of terrible towels that fills a linen closet, an inflatable Antonio Brown — all testimony to their hard-core loyalty as a member of the Steeler Nation.

Then there's Josephine "Jo" Szwarc of Cheswick. Her family calls her the “Matriarch of the Steeler Nation,” and she has certainly earned that title through more than just collectibles.

Szwarc tells KDKA-TV she has been attending Steelers' games religiously since 1946. She's seen them play at Pitt Stadium, Forbes Field, Three Rivers Stadium — all places that aren't here anymore — and now Heinz Field. She's been a diehard fan through the years when the black and gold were, well, awful.

On Nov. 8, the Steelers host the Raiders, the exact day this loyal season-ticket holder turns 90, and she's got just one wish — something she wants to check off of her bucket list.

“I want to go and be on the field at the beginning of the game and watch the coin toss and give my boys a [kiss],” she told KDKA's Brenda Waters.

When asked about the idea, the Steelers' Burt Lauten said, "the Steelers are aware of the request, but we have not finalized specific plans for the game."

Here's hoping Szwarc gets her wish.

After all, her driveway is named "Steelers Boulevard." 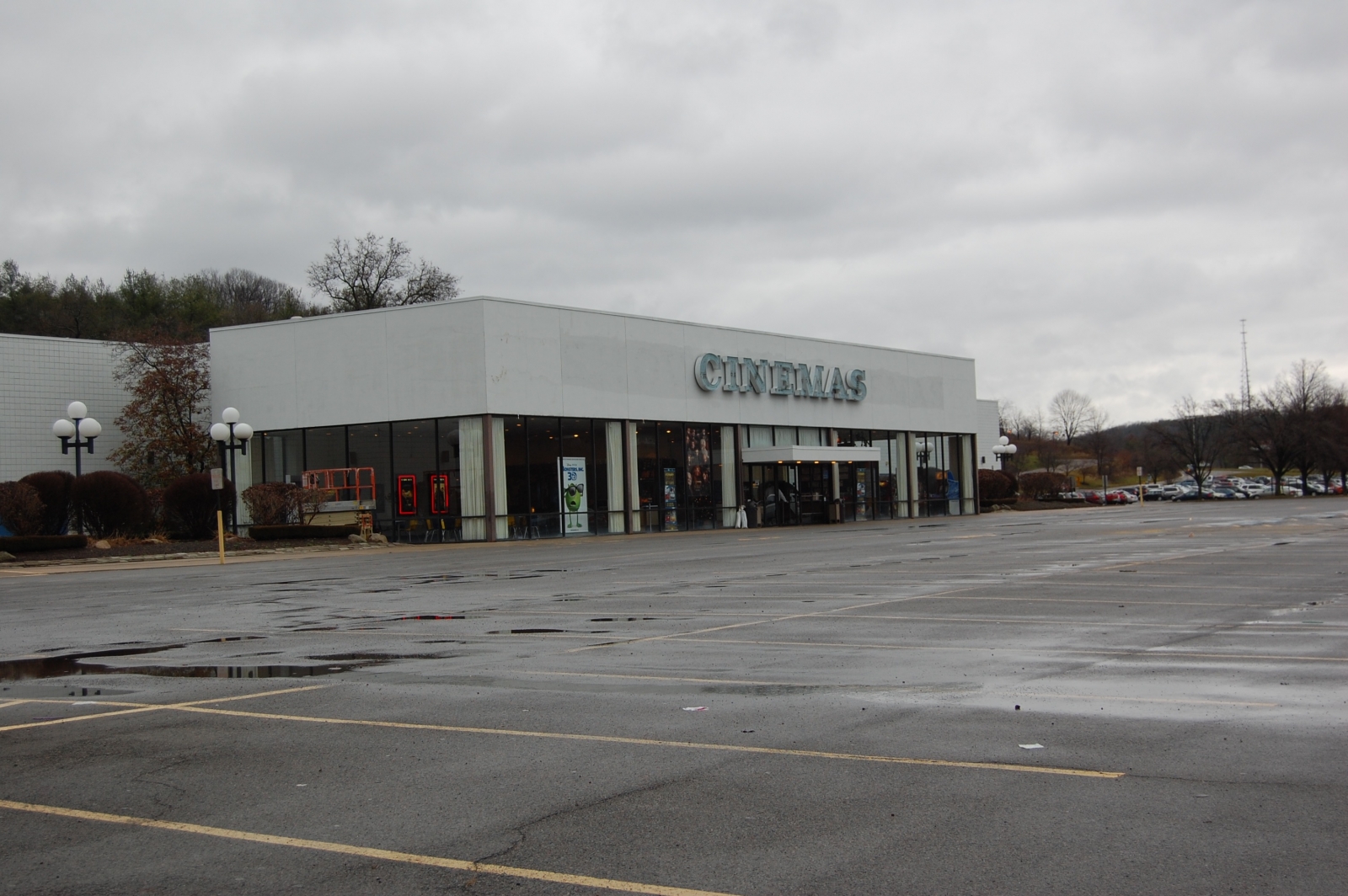 #Ecofriendly: Old Theater to give way to new park

Unable to find an interested commercial buyer, the town of McCandless has struck a deal with the Allegheny Land Trust to demolish of the old Rave Cinemas on McKnight Road and turn it into green space.

The theater, which first opened as a Showcase Cinema, closed earlier this year when the new digital Cinemark theater opened a few miles south in McCandless Crossing.

McCandless Town Manager Tobias Cordek told KDKA-TV's Harold Hayes that interest in the property wasn't there because of flooding concerns.

“The yield wasn’t really that great, 'cause a lot of the property, virtually all of the property, is in floodplain,” Cordek said. “Some of it's wetlands; but by and large, in fact by the latest FEMA maps, that’s the Federal Emergency Management Agency maps, the entire property is floodplain.”

With the exception of a 300-space Park and Ride lot, which the Port Authority is in the process of buying, the remainder of the 33-acre site will be returned to the way nature first intended.

“The plan is to put the property back into a natural condition [and] create a wetlands park, which is a pretty unique opportunity for us. Even though it is in a commercial-type of zone along a busy corridor like McKnight Road, it still presents a great opportunity for better flood control for the immediate neighbor, which is the town, just downstream, and neighbors further downstream,” said Cordek.

The final sale is contingent on approval of the Allegheny Trust Board and the McCandless Town Council.