Margaret Bashaar's poems offer the reader a dark, dreamlike world in which issues of gender, sexuality and artistic enterprise are put under a sort of mad scientist’s microscope. 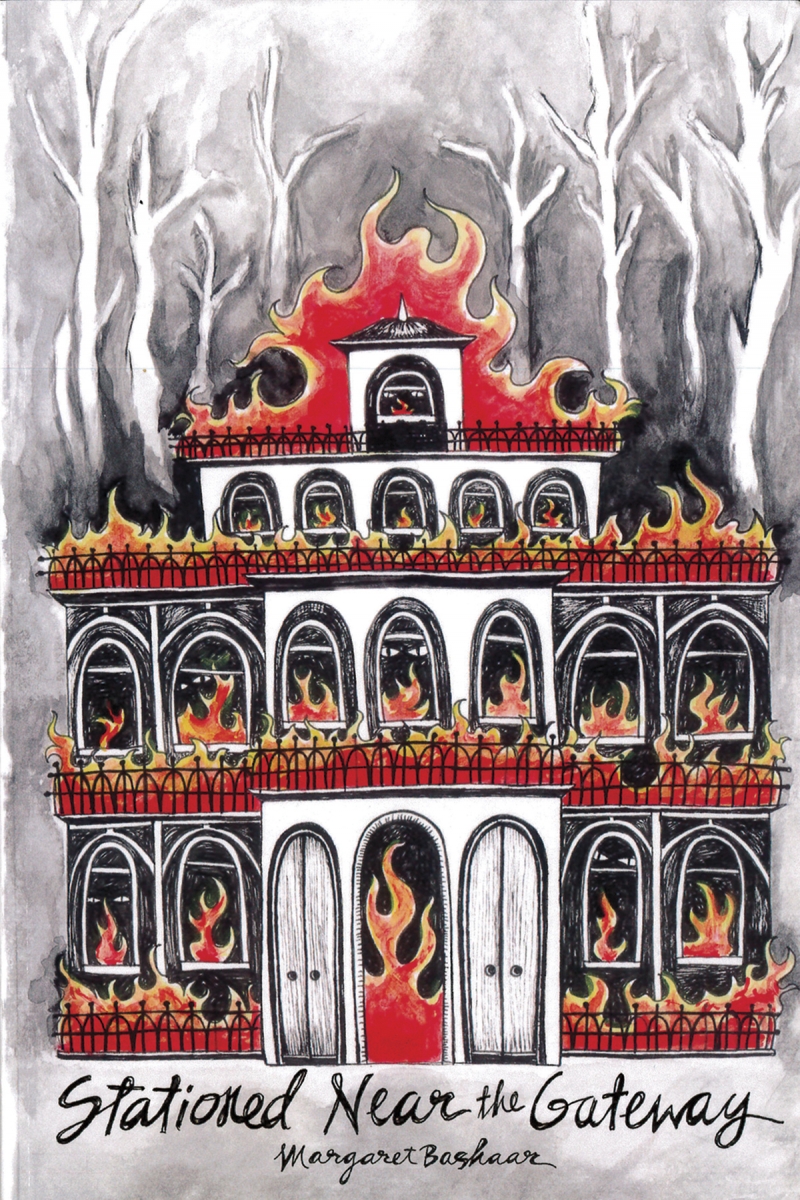 Margaret Bashaar has been a major force on the Pittsburgh literary scene for years. Her credits include co-hosting the raucous TypewriterGirls Poetry Cabaret, co-founding Weave Magazine (dedicated to publishing the work of women, people of color and/or gay, lesbian, bi- and transgender writers) and starting her own publishing house, Hyacinth Girl Press. Bashaar’s tireless promotion of underserved voices in the community has been nothing short of inspiring.

So it is no surprise that her debut full-length poetry collection, Stationed Near the Gateway, encompasses so many of Bashaar’s artistic concerns. Her poems offer the reader a dark, dreamlike world in which issues of gender, sexuality and artistic enterprise are put under a sort of mad scientist’s microscope. The prevailing mood here is akin to a very atmospheric horror film or the original texts of old fairy tales (not the sanitized Disney versions). There is blood, there is sex and nightmarish creatures do take center stage.

A cast of not-so-familiar characters floats through these sensual poems: Mary, Claire, and Percy, the Proprietor, the Monster, the Doctor, the Demon Hunter. Bashaar leaves her work open-ended, and interpretation is left to the reader. We could be in a thorny forest of Jungian archetypes, or maybe this is the unfilmed script to a lost James Whale chiller. Or perhaps Bashaar is taking the reader’s hand in hers and walking through the mystery of writing poems itself: “They know you have been reaching into your chest and pulling out dark ribbons, that you have been tying up your hair with them, binding your own feet, wrapping presents for all the dead girls you live with.”

A childhood accident left a bullet lodged in Jason Han’s brain. Now the young boy lives in the care of a wealthy doctor in Princeton, N.J. In the meantime, Jason’s father and brother relocate to Scranton, Pa., where his father works in a book factory. The father’s suicide brings a now college-aged Jason home to bury his father and, along with his estranged older brother, investigate the circumstances of the man’s tragic end. 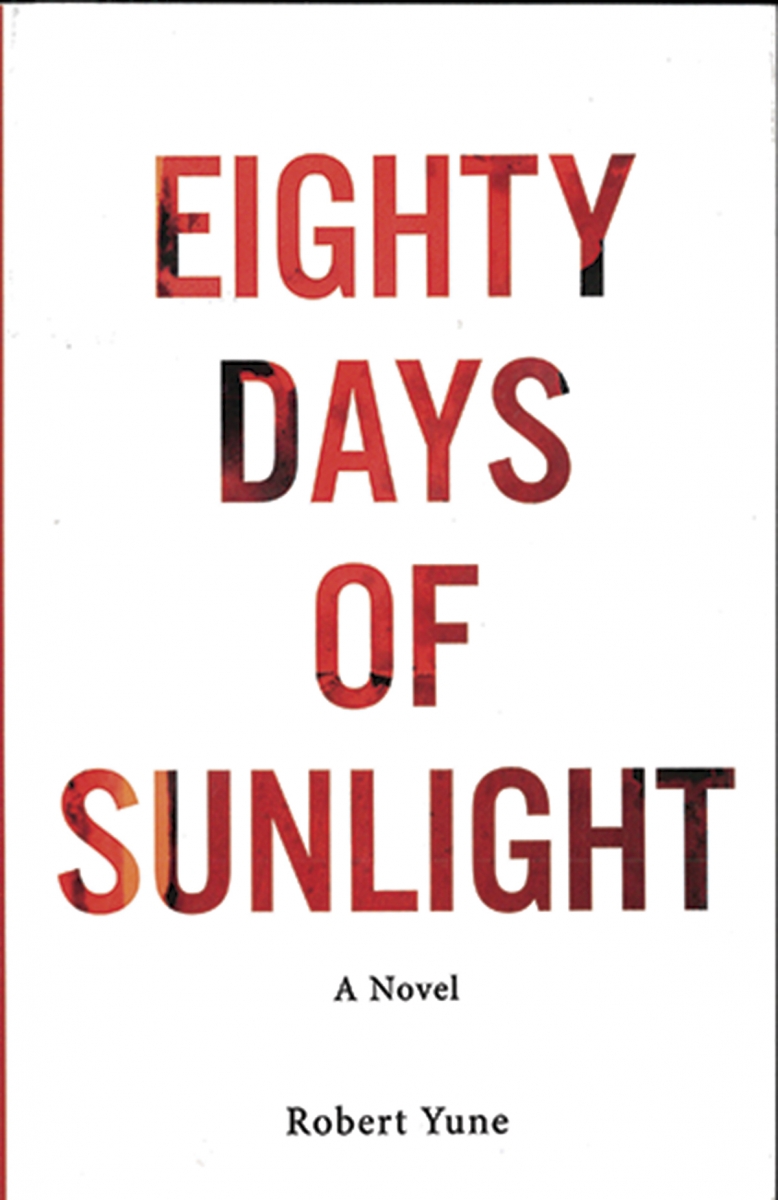 Robert Yune’s debut novel, Eighty Days of Sunlight, is a compassionate examination of a broken family. This is the story of two brothers who may never again find the common ground they shared as children. That journey takes them from Scranton to Pittsburgh, where they both attend school and lose themselves in the Oakland milieu. “Down in the beautiful squalor, in a house that vaguely resembled the Broadway set of ‘Cats,’ the garbage and overcrowding of college squalor was both hilarious and strangely normal … It was like a music and book club mixed with a support group where we’d smoke joints and complain about our parents.”

Yune is as clear-eyed in his unsentimental rendering of family dynamics as he is hilarious in depicting the ne’er-do-well debauchery of a typical 20-something. This is one writer worth watching.

Stationed Near the Gateway by Margaret Bashaar; Sundress Publications; $14 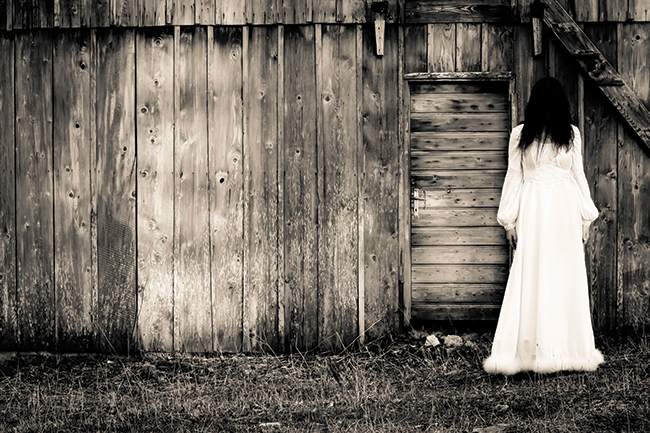 Margee Kerr, Oct. 1/ The East End Book Exchange is teaming up with ScareHouse for a frighteningly good time. The ScareHouse’s resident sociologist, Margee Kerr, signs her debut, Scream: Chilling Adventures in the Science of Fear. The reading will be followed by a Q&A session and light refreshments. [ScareHouse, 118 Locust St., Etna; 412/781-5885, scarehouse.com]

Gerald Stern, Oct. 13/ Gerald Stern arguably is the greatest poet ever to hail from Pittsburgh (the other contender being Stern’s great friend, Jack Gilbert). At age 90, he has published his 17th poetry collection, Divine Nothingness. This rare hometown appearance celebrates the official opening of the Gerald Stern Archive at the University of Pittsburgh Libraries. [Carnegie Library of Pittsburgh, 4400 Forbes Ave., Oakland; 412/622-8866, pittsburghlectures.org]