Documentary films highlighting environmental struggles get the spotlight at the Lawrenceville theater. 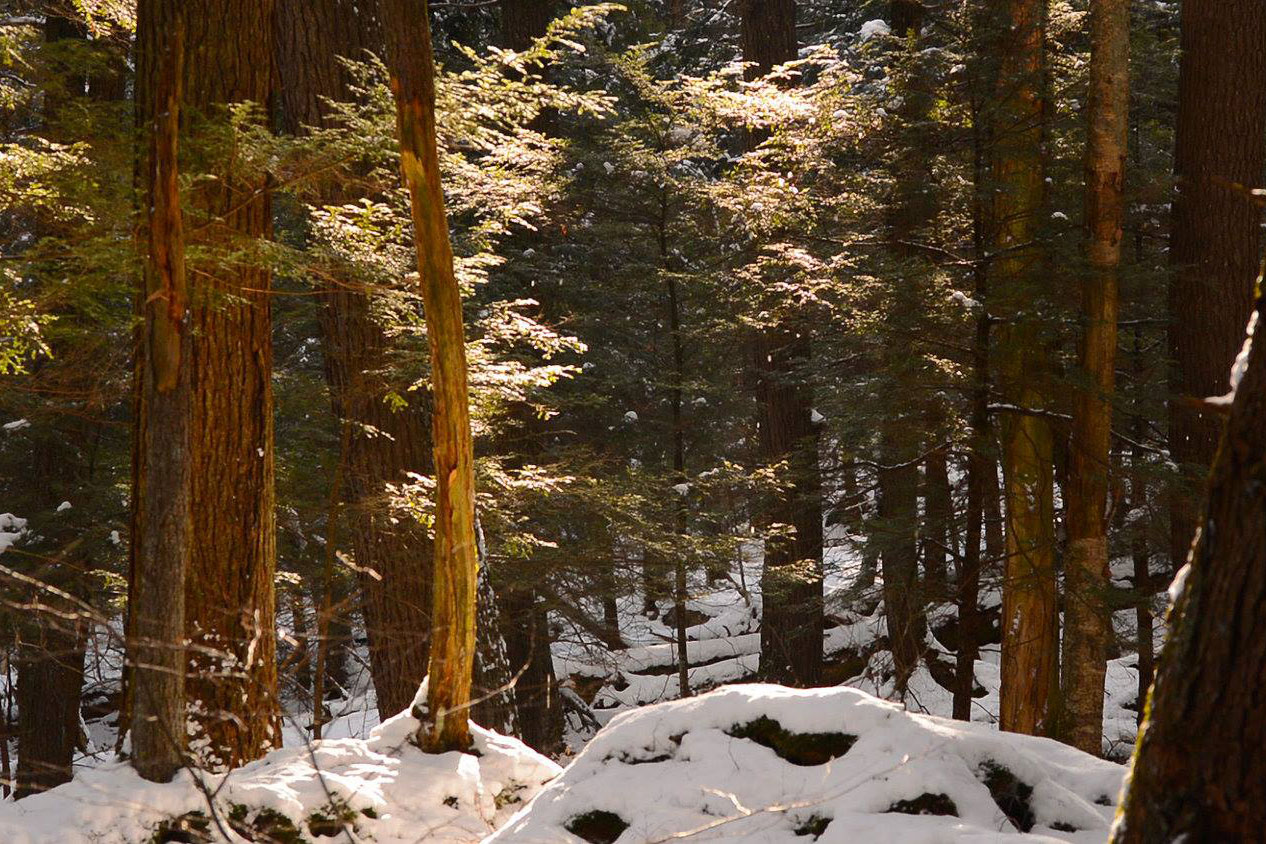 Just as the temperatures turn bearable and Pittsburghers venture outside of their nests, Row House Cinema is starting a week of Outdoor Adventure Films, spotlighting documentaries about the environment and social issues.

The Oscar-winning “Free Solo” and local productions “Lake of Betrayal: The Story of Kinzua Dam” and “Cathedral: The Fight to Save the Ancient Hemlocks of Cook” are among the five films that will run through March 28 at the Lawrenceville cinema, which is presenting the films in partnership with 3 Rivers Outdoor Company.

“Lake of Betrayal” chronicles the untold story of the Kinzua Dam in Warren County, built in breach of a U.S. treaty with the Seneca Nation — and thus displacing hundreds of Seneca from their land. Filmmaker Paul Lamont says that though the documentary doesn’t have outright environmental ties, the Seneca were a river people, a factor pertinent to their way of life.

“When they lost that land, their culture was at risk at the same time,” Lamont says. “They were suddenly moved and relocated to suburban tracts. Their way of life literally changed overnight.”

Lamont first heard about the Kinzua Dam in the late ’80s while working on another film dealing with the tribe. He began production on the film in 2015, the 50th anniversary of the Seneca’s removal.

The documentary places an emphasis on the political culture of the ’60s and President Kennedy’s promise that he wouldn’t displace the Seneca people — a vow he would later break. With the recent anger around the Dakota Access Pipeline, Lamont counts the social relevance of “Lake of Betrayal” as an example of how similar events have been happening for years.

“Though [the film is] really just looking at the Seneca, the reality is that these things have been happening for decades and decades across the country,” Lamont says.

Filmmakers David and Melissa Rohm had been visitors of Cook Forest in Cooksburg for roughly 25 years before they heard about the Hemlock trees’ ongoing plight for survival in the area.

“We were hiking around and ran into Dale Luthringer, [a Cook Forest State Park Naturalist], and he didn’t seem like himself,” David Rohm says. “‘We’re gonna lose some trees,’ he said, and [he] told us about what was happening.”

Rohm and his wife were just getting into filmmaking, after working in photography, when they started “Cathedral.” Their love of nature motivated them to dig deeper into the epidemic facing the Hemlock trees.

Hemlock trees attract an insect, the Hemlock Woolly Adelgid, that strips the trees of their sap. The status of Cook Forest now is “okay,” says Rohm, after hearing from park officials that they haven’t seen as much damage compared to the past.

Rohm says being in the parks really helps visitors appreciate the Hemlock trees.

“You think about their history and how long it’s taken them to get to this size,” Rohm says.