Does young culinarian Jacqueline Wardle have what it takes to best a trio of chef opponents on Alton Brown's fierce show? 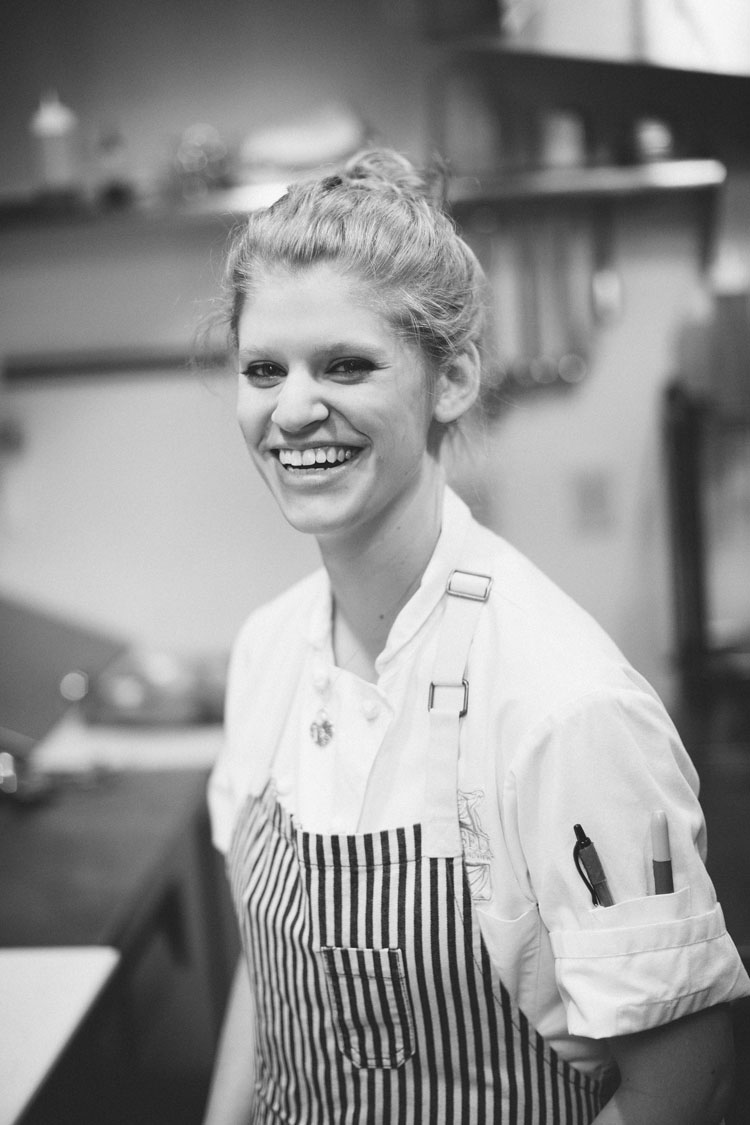 The act of posting a photo to Instagram changed Jacqueline Wardle's life in a way she hadn't imagined. The executive chef at Isabela on Grandview put up a duck-dish picture months ago, expecting the usual "likes" and comments. But then she saw one from a scout affiliated with the Food Network, asking whether Wardle wished to compete on the network's "Cutthroat Kitchen" program, which centers around four chefs who will do anything to advance through the three rounds — whether using the cash to torture a fellow competitor or to make things easier for themselves. At first Wardle was dubious. Additional correspondence provided reassurance, and months later she taped the episode, which airs on Sunday, June 21.

"At first it was scary," says the now 24-year-old chef who graduated from the Art Institute of Pittsburgh in 2012. "…Many chefs [on the show] have worked in LA and Portland. … [The show strips you of everything.] I just had knives and my skills."

"He was like a mentor via TV because of his immense knowledge in food," she says, calling Brown's well-known former program "Good Eats" a "TV food bible."

She couldn't disclose results of her "Cutthroat Kitchen" appearance but did say that her disposition was a boon.

"The reason why I did as well I did was because I had fun with it; cooking is not meant to be stressful," she says.

See how she fares in the episode, airing at 10 p.m. on Sunday, June 21 on Food Network.