Joe Altieri, inventor and president of FlexScreen, pitched his product to the sharks on ABC’s hit show, “Shark Tank.” He landed an investment to take his business to the next level. 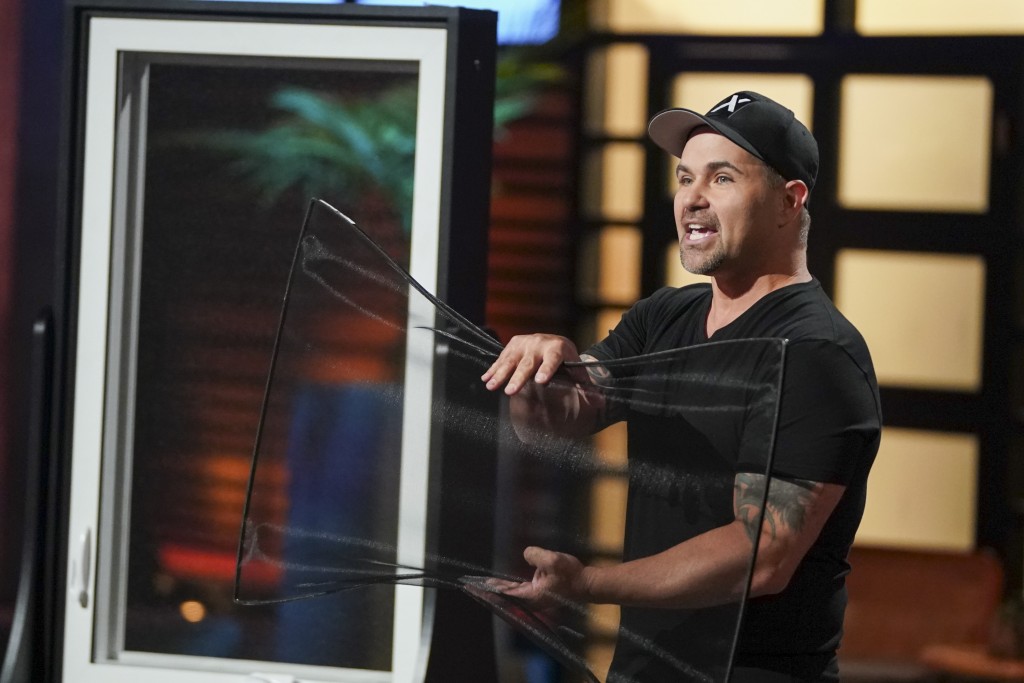 Swimming with sharks can be a dangerous endeavor, especially when faced with high-profile business owners. Joe Altieri, inventor and president of FlexScreen, took the plunge into the tank and came out with a business investment from Lori Greiner, the queen of QVC.

On an episode of ABC’s, “Shark Tank,” that aired Jan. 5, Altieri, of Export, pitched the first and only flexible window screen — a product that came to life in his basement seven years prior. The sharks ate it up.

According to the website, the unique window screen is made from “phosphate enhanced spring steel coated with an exterior grade, high-performance PVC which provides outstanding scratch and weather resistance.” There are five versions of the window screen ranging from standard, which keeps bugs out and allows fresh air flow, to FlexView Solar, which blocks 60% UV radiation to keep rooms cool.

Investors Kevin O’Leary and Barbara Corcoran also fought for the business deal, but Greiner came out on top with an offer of a $400,000 loan and the same amount as a line of credit for 50 percent of the retail business. In a press release from FlexScreen, Altieri calls it a “completely surreal experience.”

After working 20+ years in the window industry, Altieri spent two years on the prototype of the screen before landing on the final version of the product. His research revealed that the most recent patent on window screens dates back to 1907.

Since the final version hit the marketplace, FlexScreen has sold millions nationally and earned multiple awards, including Window and Door Magazine’s Crystal Achievement Award for Most Innovative Product and Door and Window Mark Magazine’s Reader Choice Award for Favorite Product three years in a row.