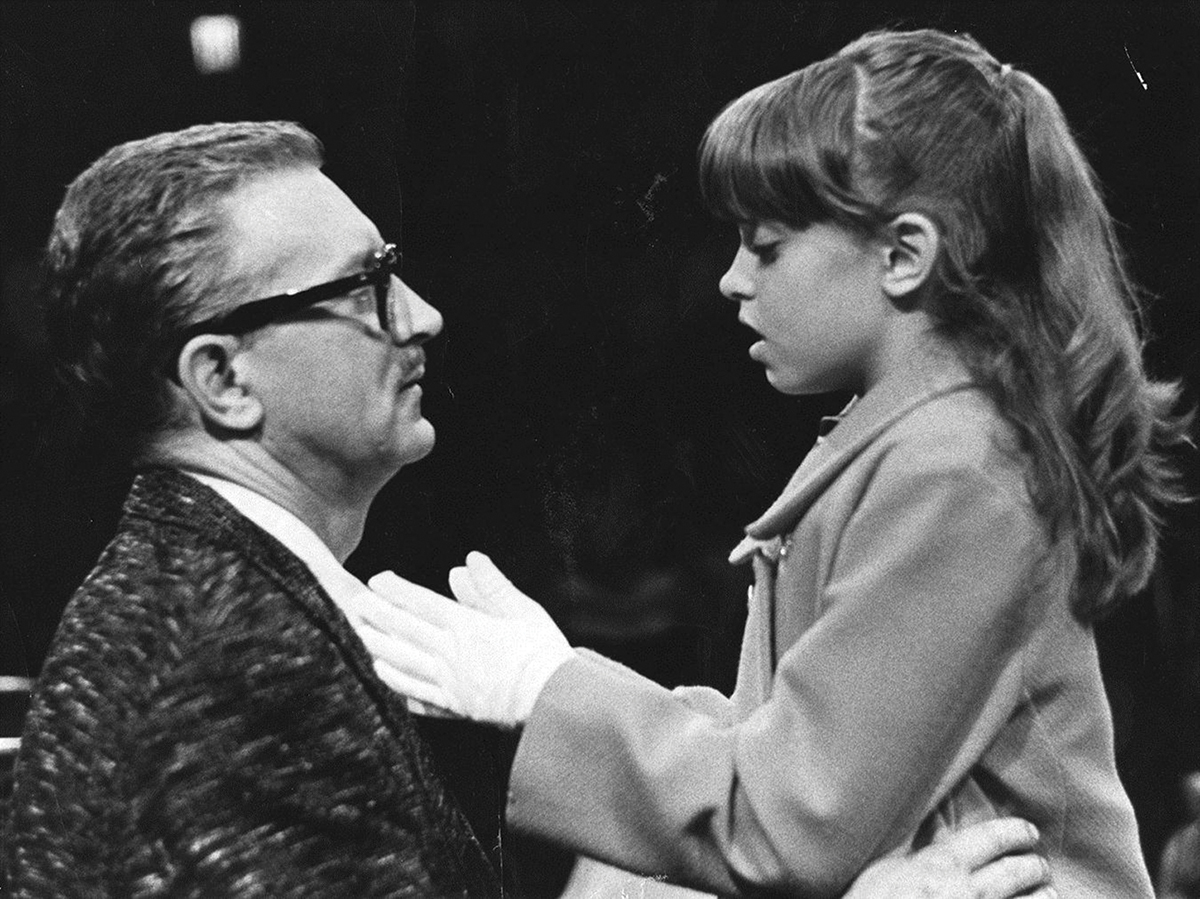 Little Lake Theatre Company’s new artistic director, Roxy MtJoy, quotes a line from Shakespeare’s “A Midsummer Night’s Dream” when sharing her vision for the beloved venue in North Strabane Township, near Canonsburg: “Though she be but little, she is fierce!”

MtJoy, who hails from Greene County and whose directing experience includes off-Broadway and Los Angeles credits, is the first artistic director in the community theater’s storied 67-year history whose surname isn’t “Disney.” She’s determined to make her forebears proud.

“The Washington County region is exploding, and our goal is to grow with it,” says MtJoy, who was selected from 67 applicants from across the United States and Canada for the position. Adamant about introducing new works, she is commissioning the company’s first world premiere to open the 2016 season and also is poised to pursue significant area premieres.

In the coming years, she sees the company moving to a new facility or renovating its current space; reviving its touring company for elementary and middle school audiences; and expanding its renowned apprentice program, at once the theater’s most enduring legacy and future promise. 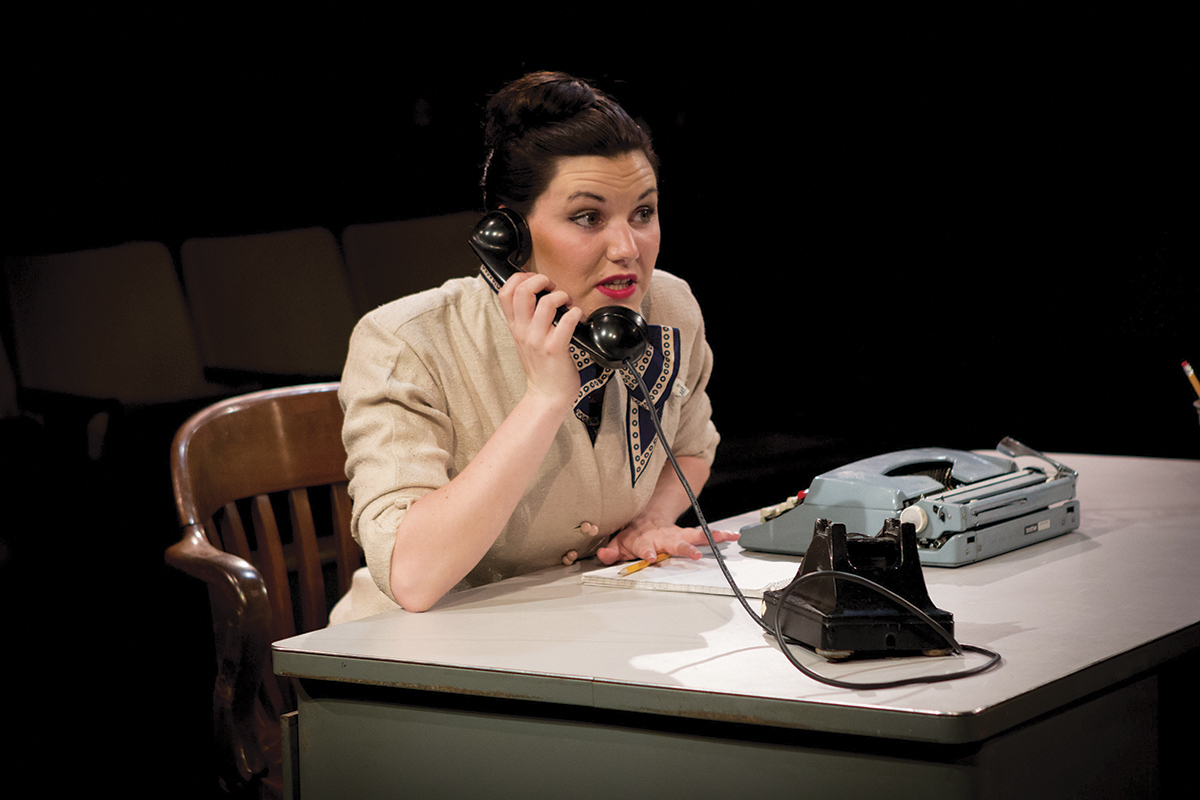 A visit to the picturesque Little Lake is somewhat akin to walking into a Linda Nelson Stocks painting — except that the quality of theater you’ll experience there is so much more than simply charming. In 1949, Will Disney co-founded the company in a barn overlooking Canonsburg Lake with his supportive mom, Edith. Here, they piloted the area’s first “arena-stage” seating. Disney remained at the artistic helm for 44 years, directing and performing in hundreds of shows. In 2000, the Pittsburgh Post-Gazette recognized him as one of the region’s top 10 most influential theater artists of the 20th century.

In 1993, Disney passed the artistic directorship to his daughter, Sunny Disney Fitchett. With her husband, Rob, as managing director, she ran the theater for the ensuing 22 years, culminating in its highest-revenue season to date in 2014.

While the couple enjoyed raising their son in Mt. Lebanon and devoting “24/7” to their “labor of love” for more than two decades, Disney Fitchett wanted to spend more time developing her career as a playwright for young audiences, and her husband was missing his native West Coast. The couple relocated in June to Rescue, Calif.

“The time was right to move on because Little Lake has developed into a healthy, active, inspiring, community-governed nonprofit arts organization that is ready to leave the Disney-family nest,” Disney Fitchett says. 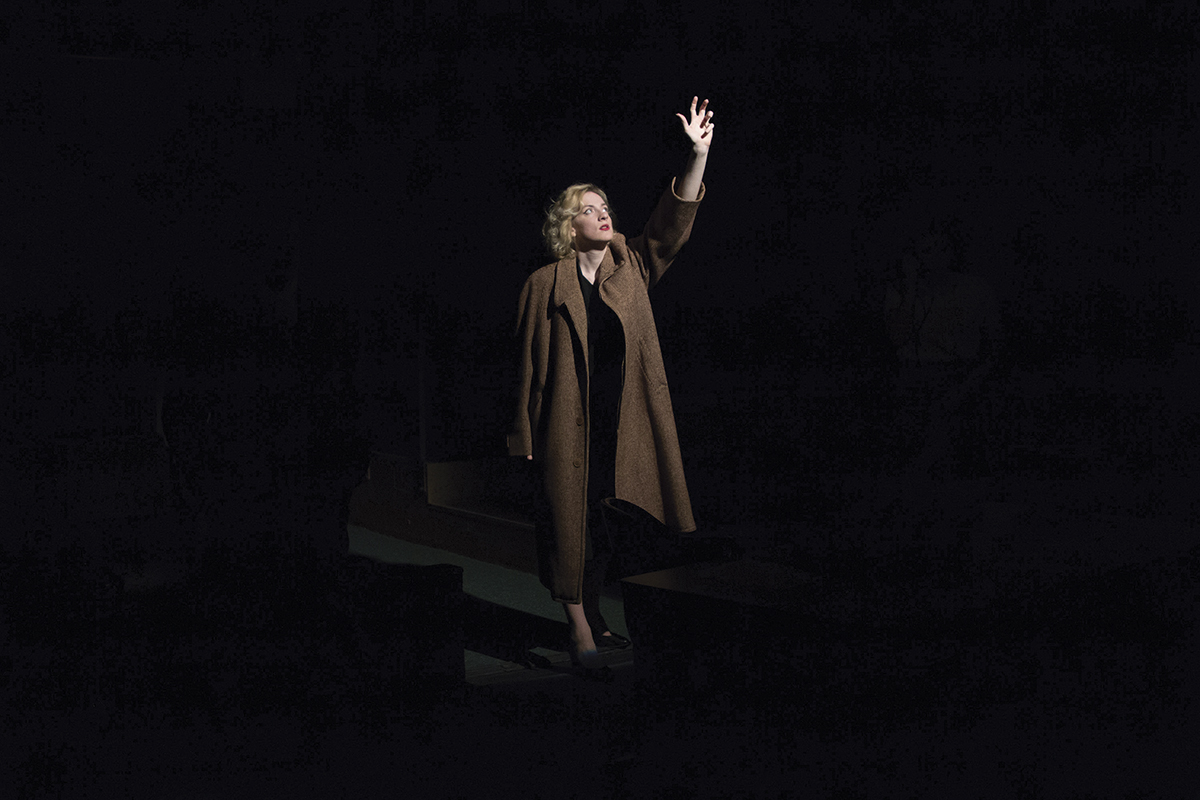 “I don’t know any theater that does anywhere near our level of programming,” says MtJoy. “At our general auditions this year, we saw 200 actors in two days, and that’s not including people we later saw for Looking Glass or our regulars.”

Ninety headshots line the lobby on the theater’s Wall of Fame — an ever-growing tribute to the loyalists who have acted or directed in 20 or more productions, including new Managing Director Bob Rak.

“The single most important quality that impressed us about Roxy was her understanding of, and excitement about, the significance and importance of fusing her own ideas for development while honoring Little Lake’s history, and respecting our legacy, our audience, our community and the heart of our mission,” Disney Fitchett says.

MtJoy grew up 40 minutes south of Little Lake and fondly recalls seeing her first theater production there at age 5.

“The model that seemed to prevail in New York that good theater is made only by professional artists and consumed by wealthy patrons wasn’t appealing to me,” she says. “Some of the best actors, writers and directors are people who are also doctors and stay-at-home moms and lawyers and accountants who have this fire in them and provide a more diverse artistic voice. Historically, theater is about a community coming together to tell each other stories of what it means to be human, and that’s the model of theater I get very passionate about.”

This article appears in the October 2015 issue of Pittsburgh Magazine.
Categories: Arts & Entertainment