How the singer’s life was saved at a Pittsburgh hospital after a bizarre health scare in 1963. 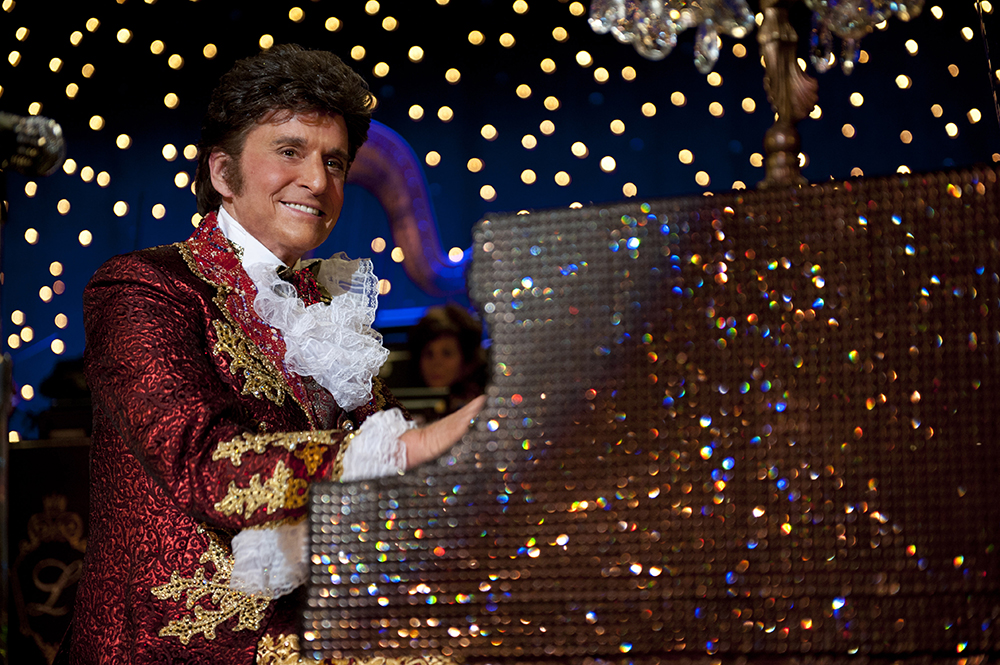 The recent HBO film Behind the Candelabra, a biopic of the legendary pianist and entertainer Liberace, includes an odd anecdote about a medical scare and a mysterious nun. The brief scene is like nothing else in the movie.

The sequence doesn’t quite do justice to the tale. What’s more, screenwriter Richard LaGravenese neglected to mention that this bizarre chapter in Liberace’s life occurred in Pittsburgh.

Liberace was booked to play now-defunct Monroeville nightclub The Holiday House on Nov. 22, 1963. That show — and nearly every performance scheduled that evening nationwide — was abruptly canceled after news broke about President John F. Kennedy’s assassination. Liberace would begin his run at The Holiday House the next night.

On the morning of Nov. 23, Liberace noticed that he needed to have a few of his flamboyant costumes dry-cleaned. He asked hotel staff to send the outfits away, but they refused; there wasn’t enough time before curtain, and Pittsburgh was experiencing a bad blizzard. Frustrated, Liberace instead requested that a bottle of dry-cleaning fluid be delivered to his room. 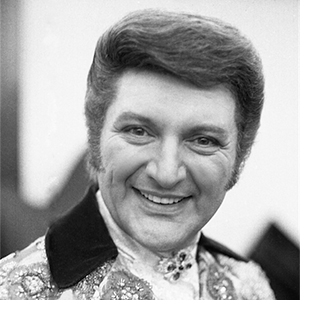 The star spent the afternoon cleaning his suits by hand. When he took the stage that night, he was dizzy. “By the time I got through my first number,” he later recalled, “everything began going in circles … I had never felt so terrible in my life. I rushed offstage.” The cleaning fluid contained carbon tetrachloride, a toxic chemical later banned for use in most household products. Using it in an unventilated room had nearly killed Liberace.

At the former St. Francis General Hospital in Lawrenceville, doctors diagnosed the performer with renal failure. Physicians began hemodialysis — a relatively new procedure back in 1963 — but advised Liberace to settle his affairs. “It’s a bewildering piece of news to be given,” he wrote in Liberace: An Autobiography. “It takes a while for it to sink in.” A priest administered last rites.

A few nights later, Liberace later recalled, “a nun I’d never seen before came into my room and sat next to my bed and said softly, ‘St. Anthony has performed many miracles. Pray to him.’” Liberace took the advice to heart and began to pray. Then he began to recover.

When searching later for the mysterious nun, he couldn’t find anyone matching her description. According to one account, Liberace described her as wearing a white habit. A member of the staff replied in confusion, “But we have no sisters with white habits at St. Francis.” Liberace believed that the spectral nun could have been a visiting angel.

The performer reflected often on the incident, going so far as to build a shrine to St. Anthony in his Palm Springs, Calif., home. “Maybe I was heavily sedated,” he later wrote. “Perhaps I was hallucinating in the fever of crisis. Whatever it was, that sister will always live in my heart. She was the herald of what I choose to believe was another miracle of St. Anthony.”

Rick Sebak is on vacation this month, but he’ll return in our next issue.

This article appears in the August 2013 issue of Pittsburgh Magazine.
Categories: Rick Sebak