Facing No. 1 Seed Duke on Friday, the Robert Morris men’s basketball team is no stranger to March madness.

The Colonials punched their ticket to the Round of 64 with a come-from-behind 81-77 win over North Florida Wednesday. Up next, No. 1 Seed Duke on Friday in Charlotte, N.C. It appears to be a David vs. Goliath matchup, but consider this: 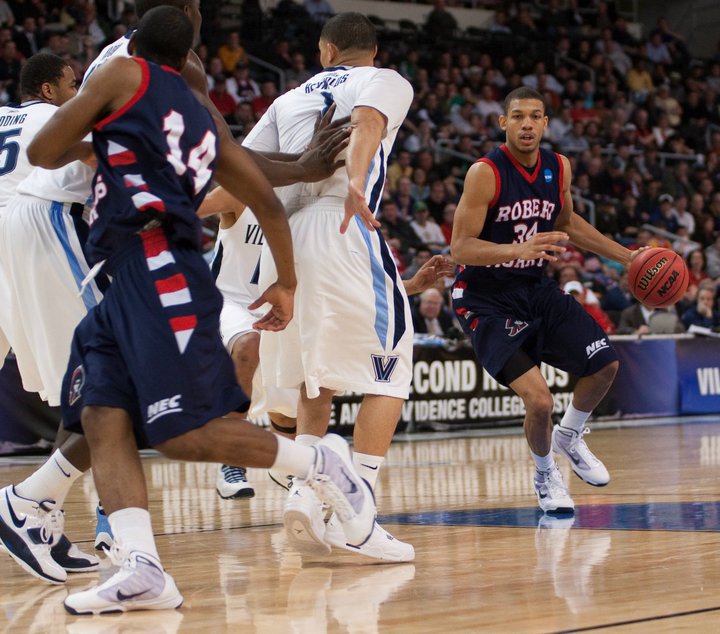 During RMU’s last NCAA appearance in 2010, the Colonials forced No. 2 seed Villanova into overtime before succumbing the Wildcats in the first round. 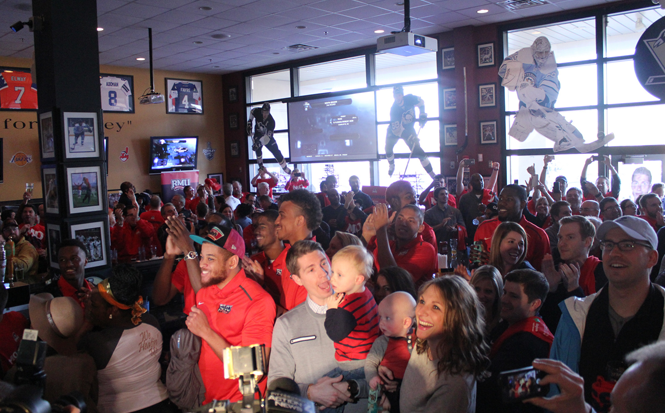 The Colonials have appeared in the NCAA tourney seven times, and this is the first year the team has advance beyond its opening round since 1983. 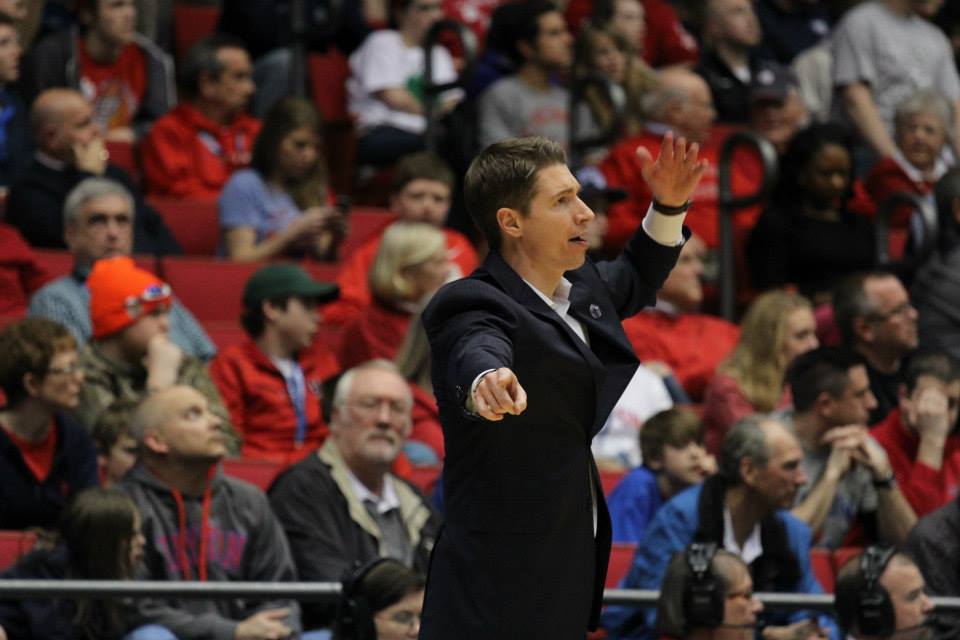 Toole has NCAA experience as a player, going to the big dance twice as a player. Toole served as co-captain to the 2002-2003 University of Pennsylvania Quakers. Penn made back-to-back NCAA appearances in 2002 and 2003, when Toole played for the team as a guard. 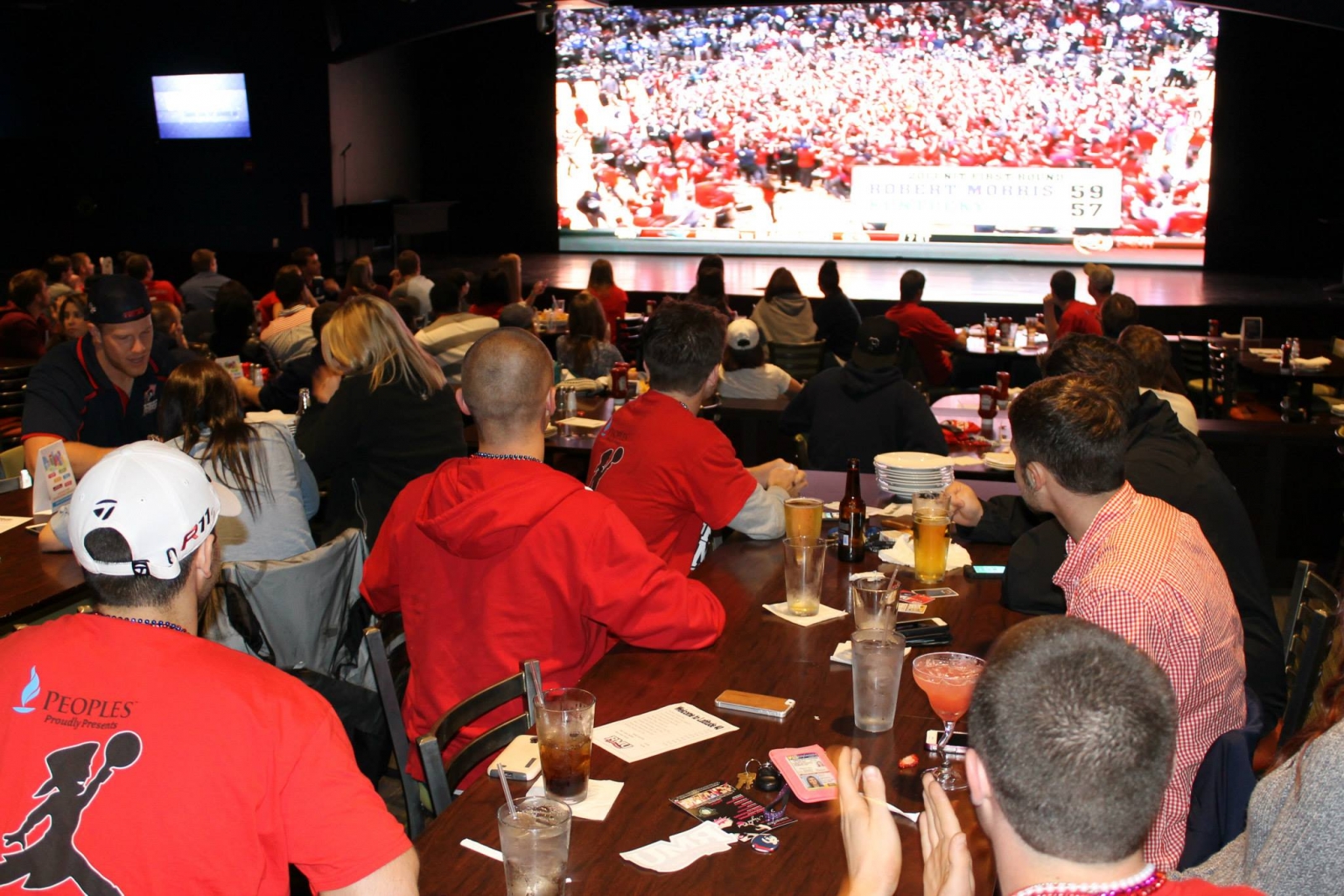 In each of the Colonials’ last postseason National Invitation tournaments, RMU beat a No. 1 seed. In 2013, the Colonials knocked off No. 1 seed University of Kentucky. Last year, RMU beat No. 1 seed St. John’s. Here’s to hoping that trend continues against Duke on Friday.