The “Hamilton” star will perform with Pittsburgh Symphony Orchestra at Heinz Hall for a one-night-only concert perfect for those who may miss the musical in January. 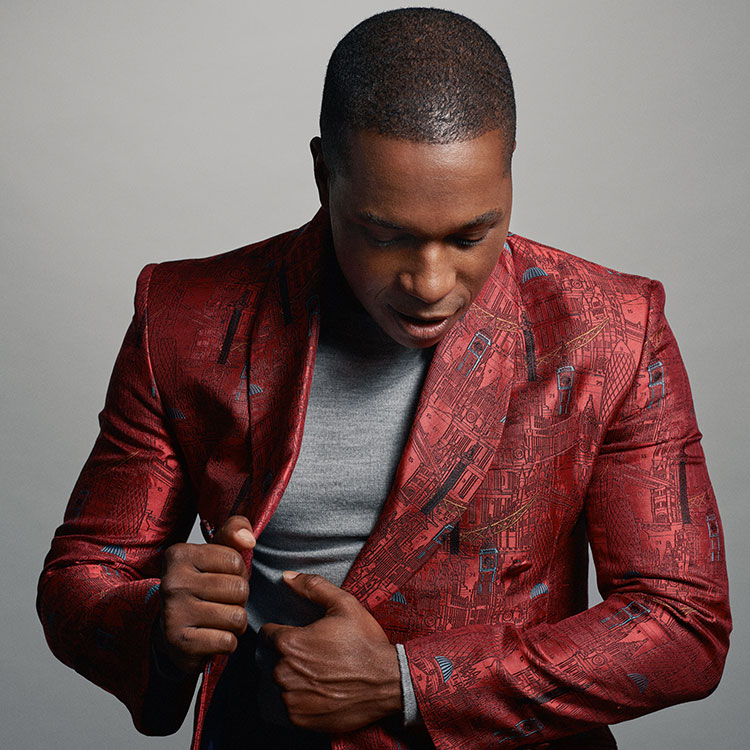 Chances are, you’ve already heard the news — “Hamilton” is coming to Pittsburgh. But for those of us not so inclined to shell out between $350 and $2,500 to see the show, there’s another way to fill the Aaron Burr-sized hole in your heart.

Leslie Odom Jr., who plays Burr in “Hamilton,” will perform a special show at Heinz Hall for the Performing Arts on Saturday, Oct 20. The Pittsburgh Symphony Orchestra will host Odom for the Pops concert, an “evening of story and song” including familiar Broadway tunes. Tickets start at just $25.

Odom grew up in Pittsburgh and graduated from Carnegie Mellon University’s school of drama in 2003.

“Pittsburgh has always held a special place in my heart,” Odom says in a press release. “Having spent my college years at CMU, performing at Heinz Hall with the PSO, now recognized as one of the best symphonies in the world, has always been a dream of mine.”

Editor's Note: The Pittsburgh Cultural Trust reached out to Pittsburgh Magazine to clarify that face-value tickets for "Hamilton" will be priced below the range mentioned in this article, which reflect the prices seen on some secondary-market sites.