Legends of Steel: Unique Furniture a Welder Would Love

Inspired by an iconic steelworker, The JoeMag Project turns discarded, industrial pieces of Pittsburgh’s past into sturdy furniture meant to last a lifetime. 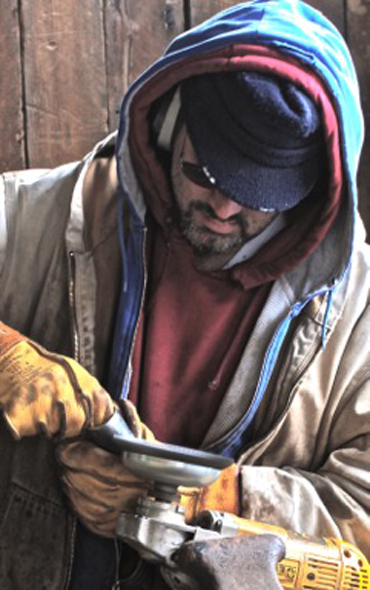 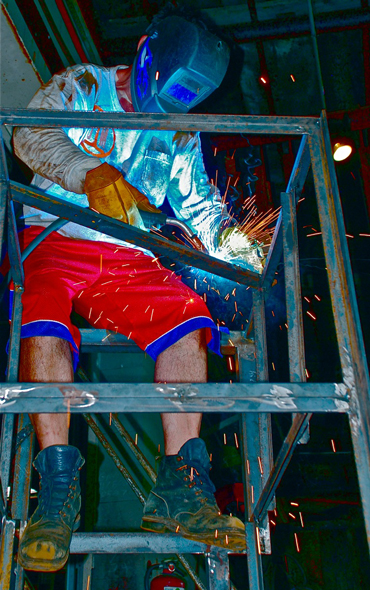 According to local folklore, Joe Magarac was a legendary Pittsburgh steelworker known for his hard work and his heroics if fellow workers were in need.

He’s also the inspiration behind The JoeMag Project, a joint venture between John Walter, a blacksmith and the owner of Iron Eden ironwork shop in Bloomfield, and Dr. JÖrg Gerlach, a medical researcher in biotechnology and professor at the University of Pittsburgh.

The two friends, who met nearly a decade ago when Walter worked on Gerlach’s South Side house, formed The JoeMag Project with the goal of turning remnants from Pittsburgh’s steel industry — combined with sturdy wood and solid glass — into sustainable furniture.

“The idea is to take rusty, heavy riveted steel from the former steel mills or from bridges or from areas in Pittsburgh as signature pieces and then make, not exactly art, but something cool: a piece of furniture, or a light sculpture or home decoration,” Gerlach says.

Pittsburgh Magazine offers a preview of the pieces, which will debut at the new JoeMag Gallery opening early this year on Liberty Avenue in Bloomfield. 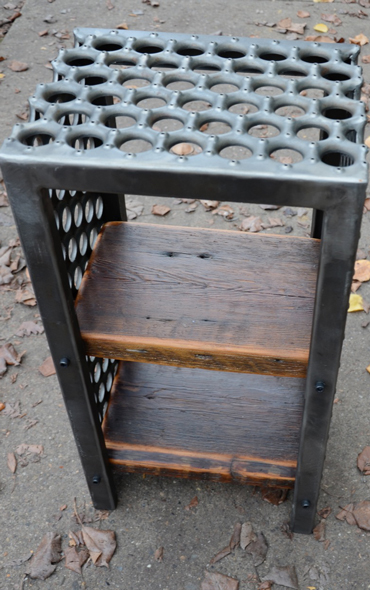 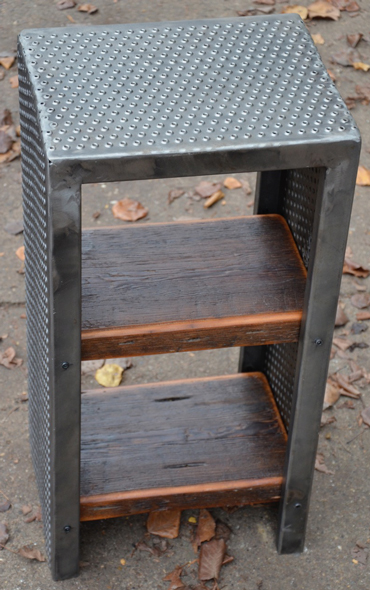 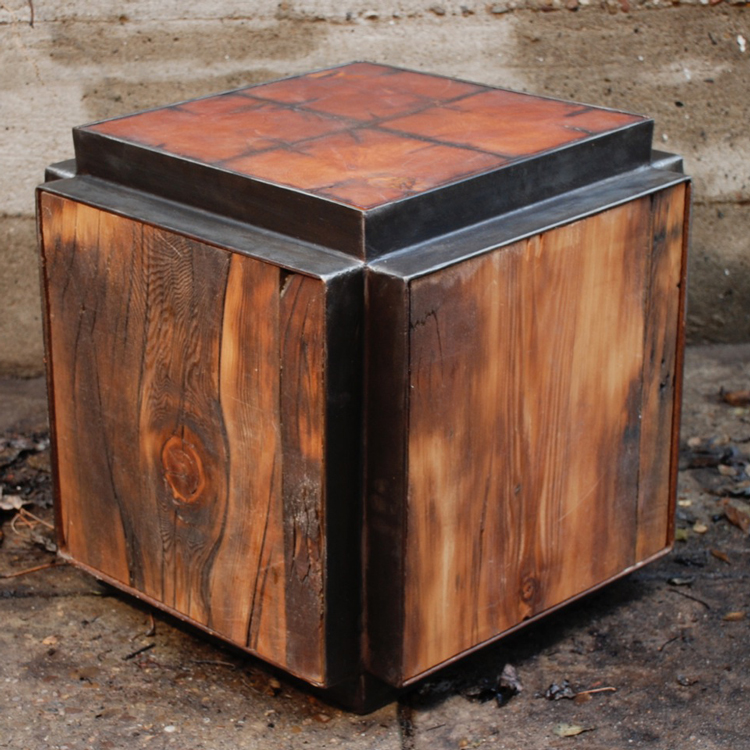 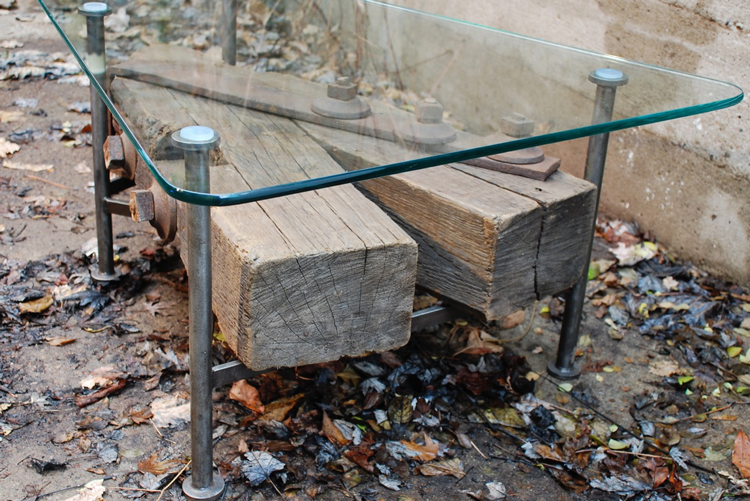 JoeMag pieces have a story to tell. The wood rafter table was created using salvaged wood found at an old church on Pittsburgh's South Side. 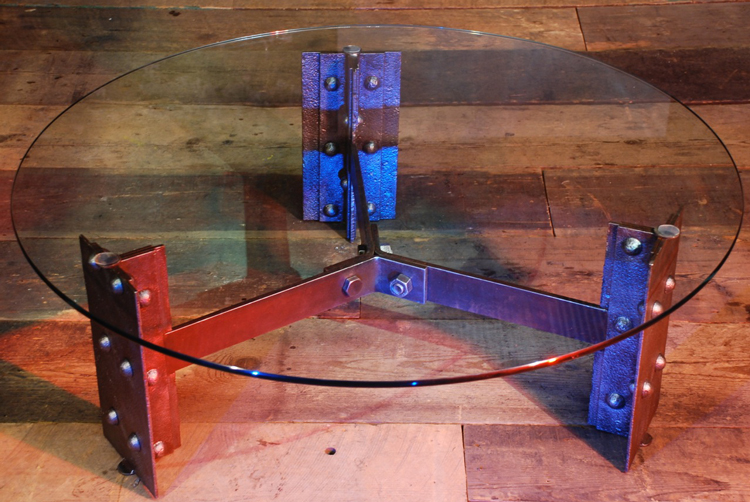 The steel-based table is crafted from pieces that once were part of a bridge.