After 54 years at the University of Pittsburgh, E. Maxine Bruhns announces her departure from the Nationality Rooms. 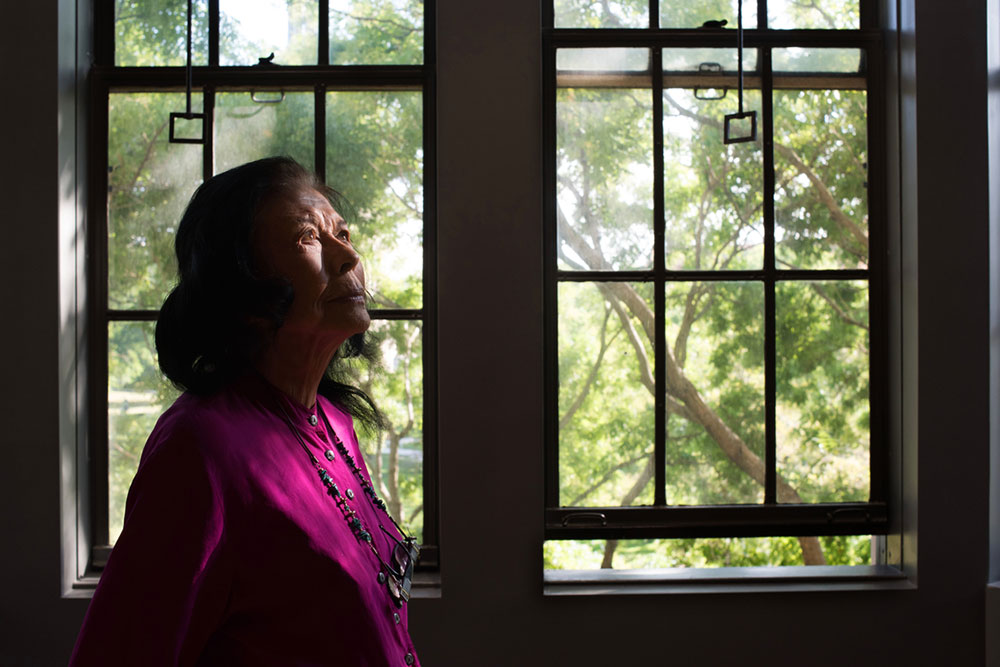 The Nationality Rooms are a staple of Pittsburgh culture, but the longevity of these mini museums wouldn’t be possible without program director E. Maxine Bruhns. A lifelong traveler, her passion for the world was reflected in the care she put into her exhibits.

After 54 years of cultivating the rooms at the University of Pittsburgh’s Cathedral of Learning as a landmark for the city’s melting pot of cultures, Bruhns has decided to leave her position to focus on her health. 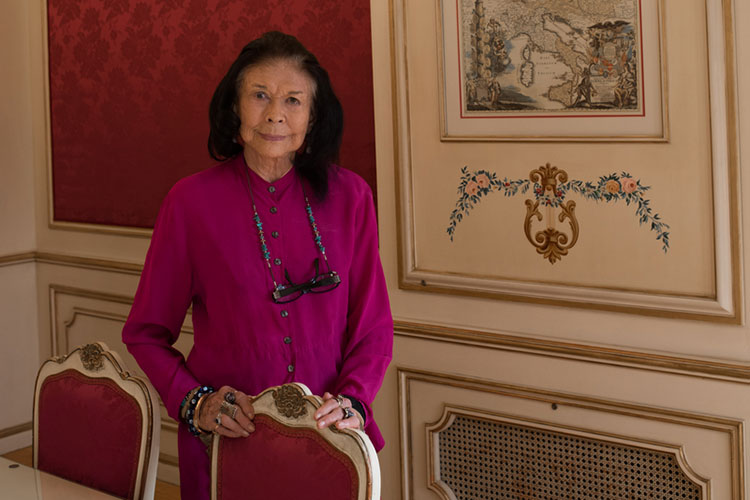 The university announced last week that Bruhns has retired at age 96, ending her career with the university after facing a series of medical setbacks.

“These rooms and programs that are so dear to me will remain my greatest accomplishment,” Bruhns wrote in the Nationality Rooms newsletter. “Thank you for your support and for always being there for me.”

Bruhns began her career with the Nationality Rooms in 1965 as an executive secretary of the Cultural and Educational Exchange Committee. As director of the program, her drive to improve the rooms led to the creation of 12 new spaces, each representing a new culture. 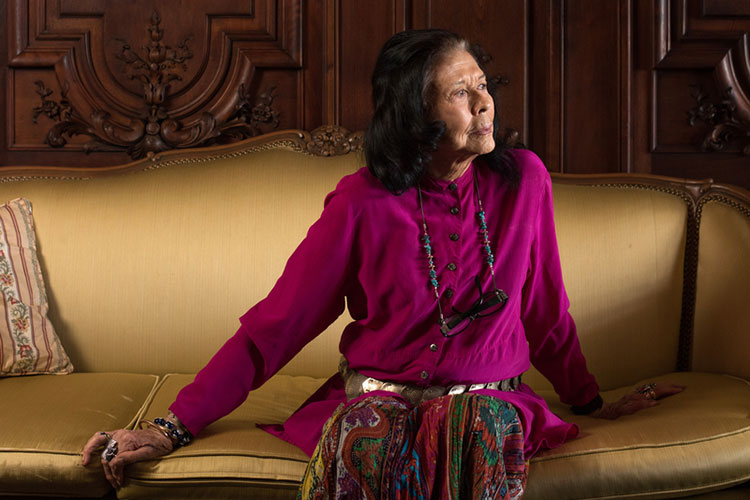 In addition to her work on the cultural rooms, Bruhns also coordinated the scholarship portion of the Nationality Rooms Program. Pitt’s Summer Study Abroad Scholarship program awarded scholarships to 50 students each year, more than 4,000 students since its creation.

“I never really heard Maxine speak about hobbies outside of work,” Michael Walter, tour coordinator for the Nationality Rooms, told the Tribune Review. “It wasn’t a job. It wasn’t something where she checked out at the end of the day. Sometimes I’d be here at 5:30 and she’d call me. She didn’t really stop. And I can only think that that is borne out of a deep, abiding affection for what she did, to believe in the nobility of the mission.”

In 2015, she told Pittsburgh Magazine: “If you’re working on things that are going to be here forever, it’s a hell of a good legacy.”