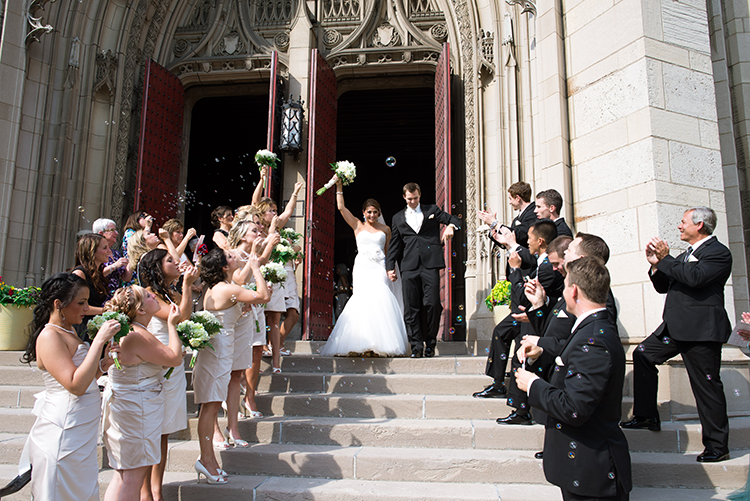 On Christmas Day 2012, Lauren McCormick was feeling a little sad that she and her boyfriend, Scott Stepenosky, were spending the holiday far from her family in Pittsburgh — their jobs as traveling physical therapists had taken them to South Carolina.

They were talking to her family via Skype when someone knocked on her mother’s door. Dressed as Santa, her stepfather entered holding a present addressed to Lauren. Her 8-year-old sister panicked, telling the man that Lauren didn’t live there.

The package held a scroll, which Lauren’s two sisters unspooled in front of the computer screen to reveal its wording: “Will you marry me?” Lauren noticed Scott was kneeling beside her, ring in hand. 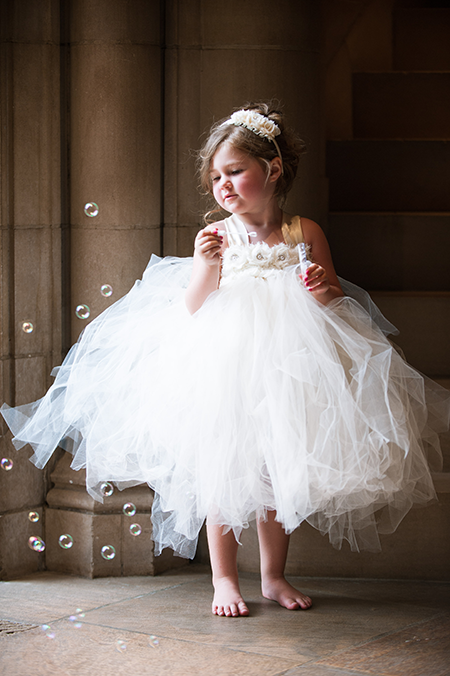 “I was definitely in shock,” Lauren says. “I was very impressed he thought to include my family, knowing how much they mean to me and how upset I was [that] I wasn’t home for Christmas.”

Lauren and Scott, both 28, met at the University of Pittsburgh where they were studying rehabilitation science. They became friends as undergraduates but started dating after they continued to graduate school for physical therapy at Pitt — Scott was the only face she recognized in the program, and the two ended up spending more time together.

For their nuptials, they returned to Pittsburgh for a ceremony at Heinz Memorial Chapel and a “first-look” stop atop Mount Washington. The day got off to a rocky start when Lauren’s stepdad dropped off Scott and the groomsmen at the top of one incline, while Lauren and her bridesmaids rode up in the other. 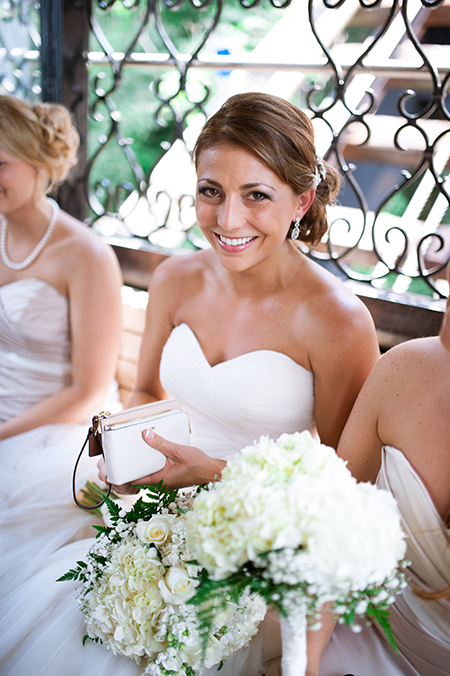 “We were probably up there for 45 minutes in 80-degree weather in black tuxedos,” Scott says. “We could have walked, but we didn’t really have time.”

In a stroke of luck, the videographer arrived to capture the moment and offered to give Scott a ride to meet his bride.

“When I saw her, I basically lost it,” Scott says. “She didn’t think I would cry, but that was definitely the most memorable [moment], I would say.” 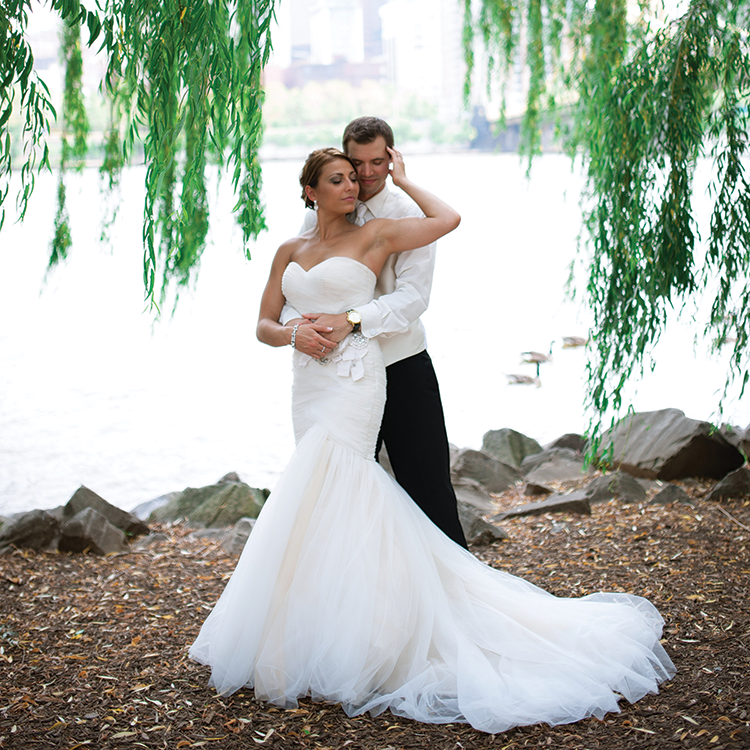