Could weight loss be as simple as swallowing a balloon? Allegheny Health Network is among 15 medical centers around the country testing a procedure in which the patient swallows a pill that then is pumped full of nitrogen gas that inflates a balloon in the stomach.

“The idea is that with the balloon taking up space, patients will feel fuller faster and eat less,” Surgeon Dr. George Eid, director of AHN’s Bariatric and Metabolic Institute, tells the Pittsburgh Post-Gazette. “This is really a way to help people who are on their way to becoming obese but maybe aren’t there yet. If we halt weight gain early enough in the process, they may never have to get there.”

After six months, the balloons are removed with a flexible tube camera through the mouth. In theory, the patient has lost weight and continues his or her program with diet and exercise.

“I’m sure people get flak for doing this, but If it means we can eliminate diabetes through this kind of weight loss intervention instead of giving medication, isn’t that OK?” Dr. Eid told the P-G. “Nobody chooses to be obese. Sometimes obesity chooses them, and if we can help transform their lives.”

The balloon was developed by Obalon Therapeutics, a California-based company, which explains the procedure in a video (above). 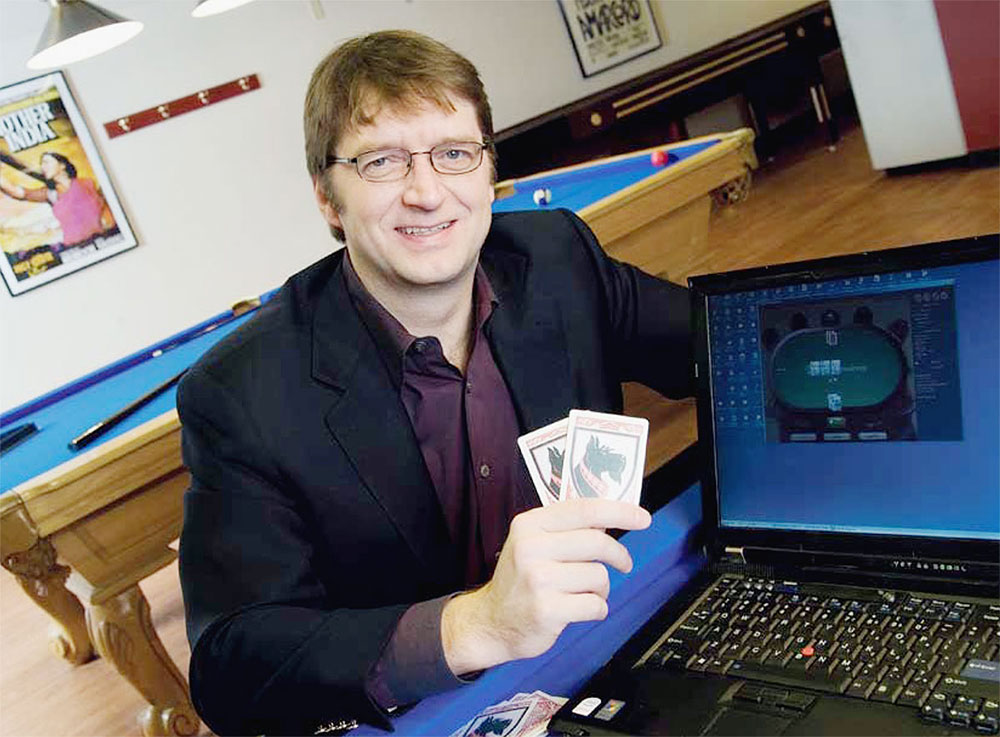 Tuomas Sandholm, a professor of computer science at Carnegie Mellon who has led development of Claudico.
photo courtesy of CMU.

Claudico had a rough start, ending Day 1 on Friday at $148,700 down to the four human poker pros. 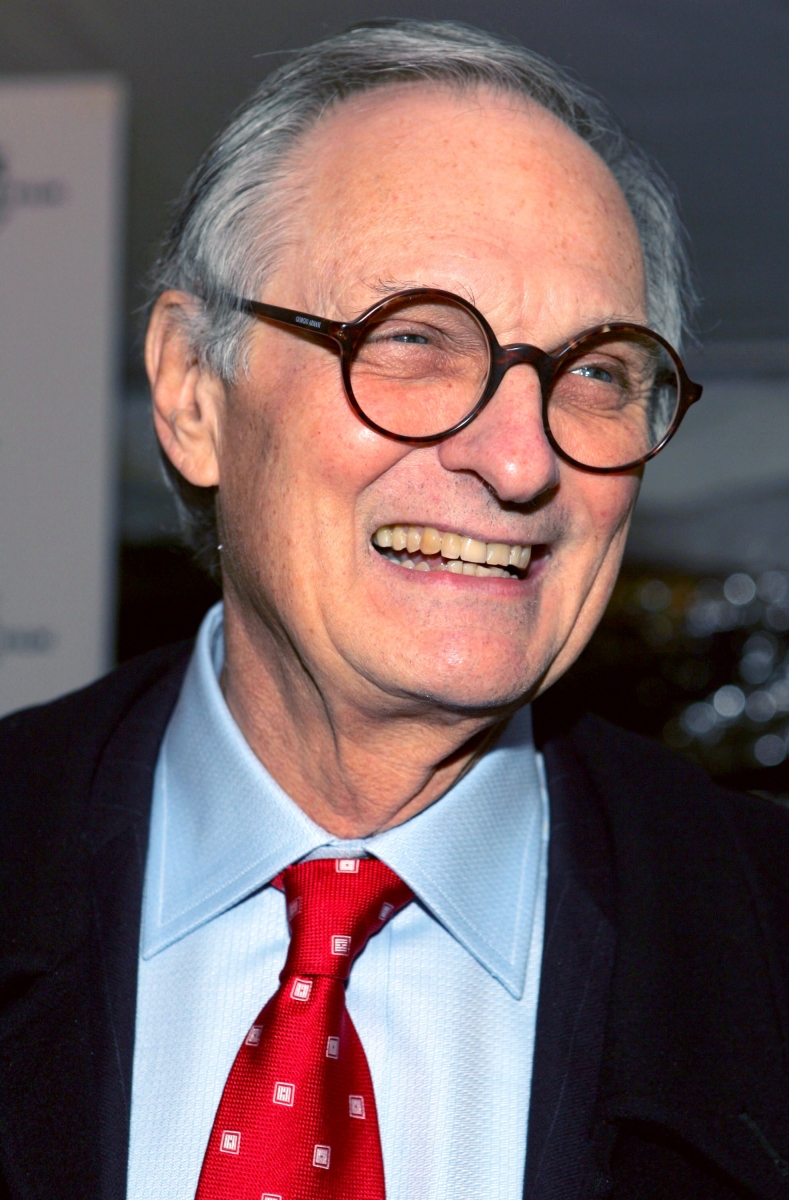 Best known for his role as an irreverent but talented surgeon serving in the Korean War, actor Alan Alda will deliver this year’s commencement address at Carnegie Mellon University.

In addition to starring on "M*A*S*H" for 11 years, Alda also portrayed presidential candidate Arnold Vinick on “The West Wing” and has hosted "Scientific American Frontiers" for 11 years on PBS.

The commencement ceremony is set for Sunday, May 17 at 11 a.m. in Gesling Stadium.