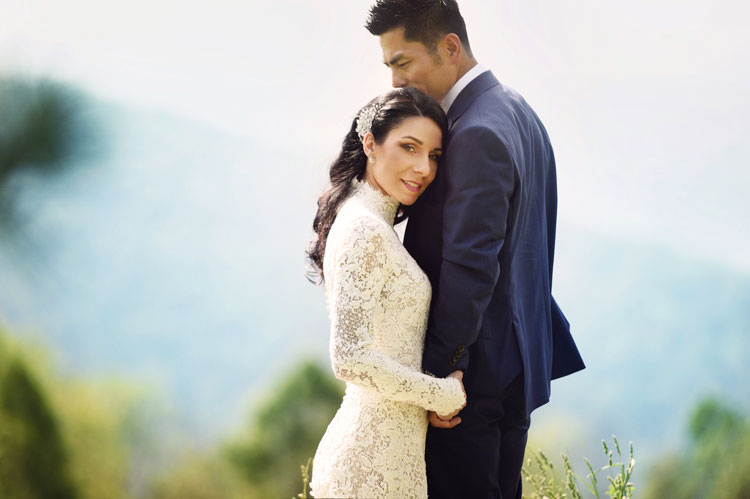 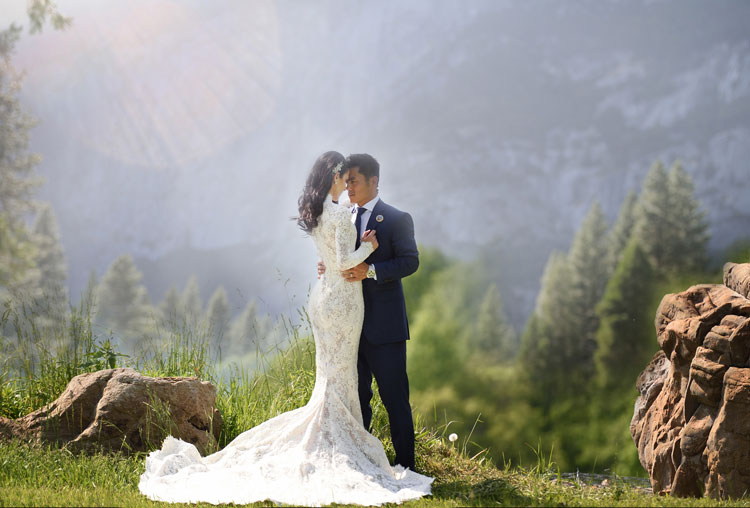 Joshua Velicevich asked Rebecca Maddas to Uniontown Area School District’s prom in 1995 after the two met on a blind date with two other couples where the pair “barely spoke to each other,” Becca says. Josh was a senior and Becca a freshman.

“Josh and I can both be reserved,” she says. “Some of the others on the date were more outgoing. That seemed to take off any pressure of having to impress each other.”

But then prom came, and they became a couple. Josh headed off to college, but the relationship didn’t end.

“Our phone bills were so high, we had to start cutting our conversations short sometimes,” Becca says. 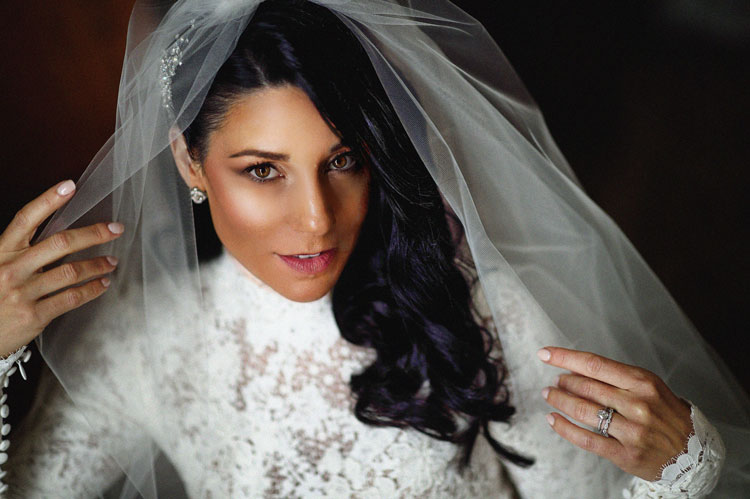 She Said Yes.
It is still unclear in what year exactly Becca said “yes” to Josh’s proposal — it happened as the ball dropped on New Year’s Eve 2016, after the pair had been dating for two decades.

Around 11:30 p.m., Josh brought a glass jar into her living room — a jar where the couple stores memories they’ve written down throughout the year.

When Becca pulled one out to reminisce, instead of seeing a memory she saw the words “Becca, will you marry me?” Josh had the ring hidden under the couch.

“It was the perfect, intimate moment, and I wouldn’t have asked for it any other way,” Becca says. 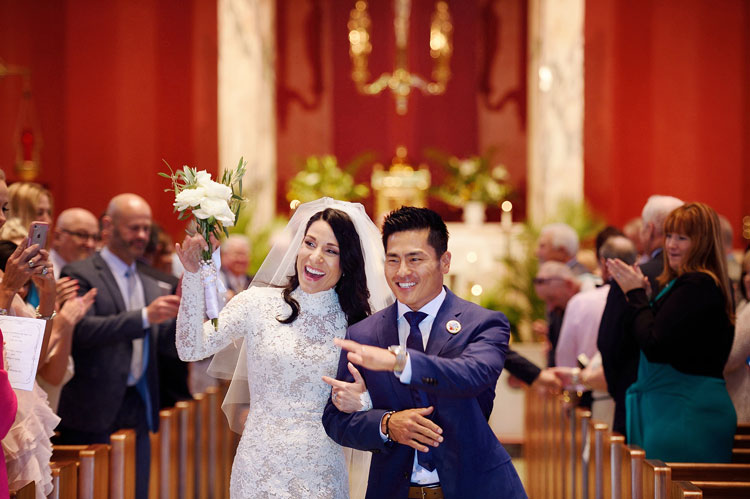 The Big Day.
The emotional ceremony at St. John the Evangelist Roman Catholic Church in Uniontown included a family processional with the couple’s parents, siblings, grandparents and close aunts and uncles instead of a traditional bridal party. For Becca and Josh, the church ceremony was the most important part of the day.

They chose the Gospel reading John 15:9-12, which reads: “Remain in my love…” to reflect their long journey together.

The reception, held at a small, family-owned restaurant in the Laurel Highlands, had touches of Amalfi flair and Italian foods, a mixture of romantic touches and family traditions. 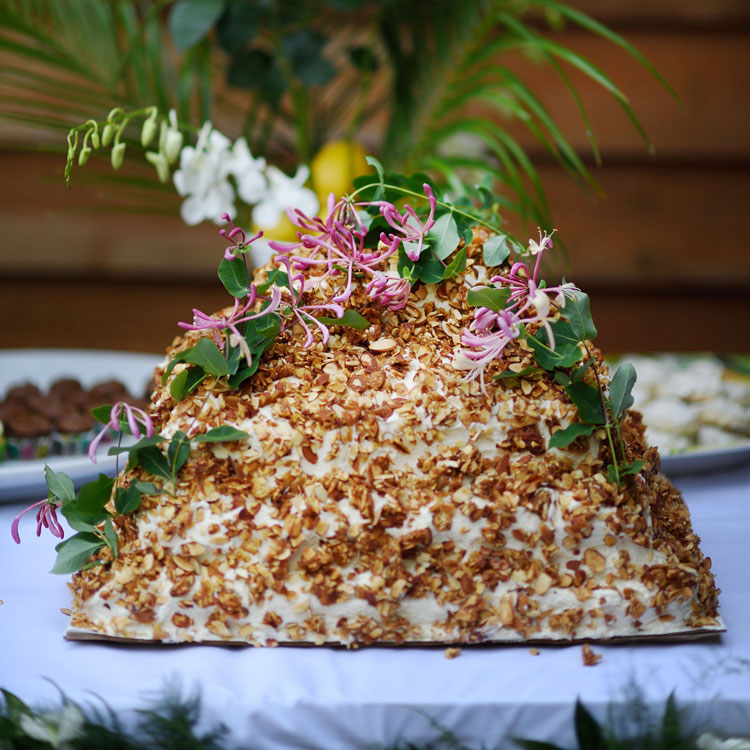 Happily Ever After.
Rebecca, 37, is a professor in the Department of Childhood Education at California University of Pennsylvania, and Josh, 41, works for the United States Postal Service. They live in Uniontown.

After more than 22 years together, they say there are still surprises — the newlyweds did not live together until after the wedding.

“I feel like there’s a sense a relaxation, like a weight is lifted … that we can move on to the next phase of our lives,” Becca says. “Hopefully that will be having a family.” 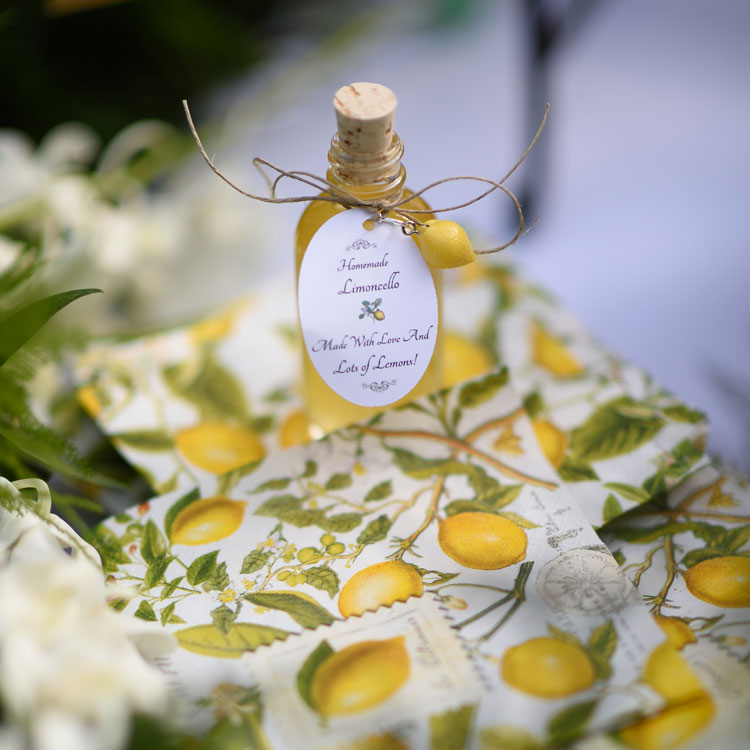