Last Time Pirates Were Winners, We All Had Mullets and Perms

The only thing more tragic than the Buccos’ 21-year losing streak is how we looked in the early ’90s. 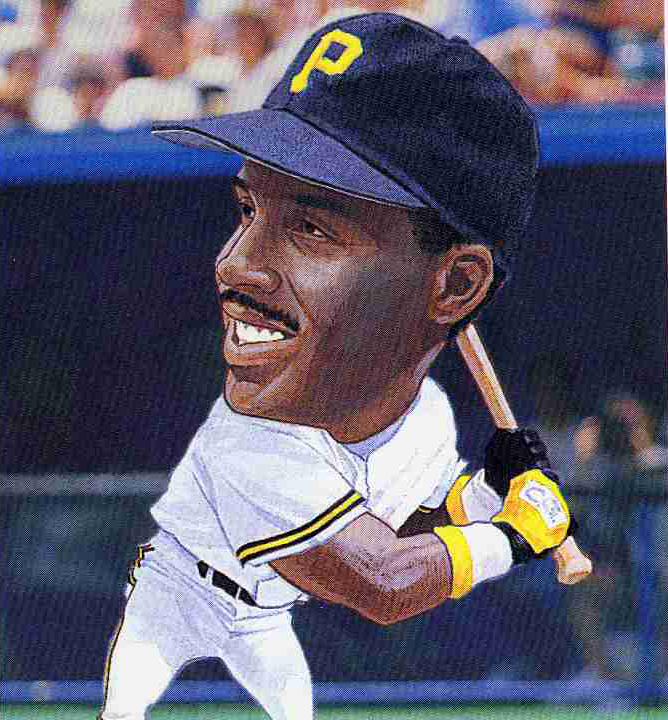 The last time the Pirates had a winning season was 1992. 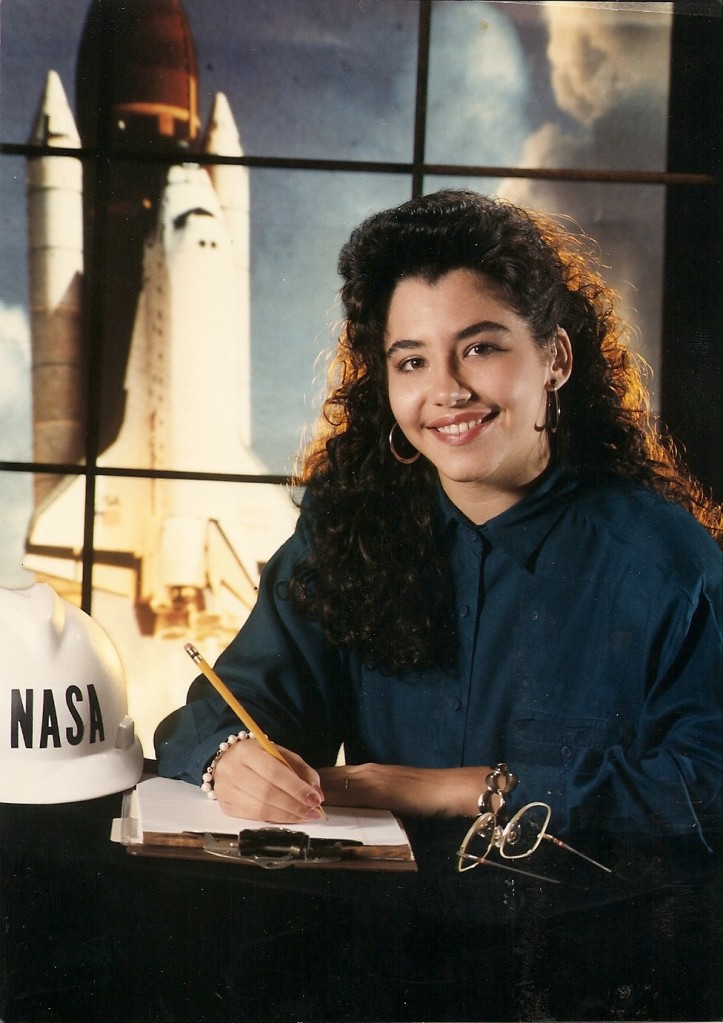 I know what you're thinking, but no, NASA never asked me to be the poster child for anything. And Nair never once asked me to advertise facial hair-removal cream. (I defy you to show me a nerdier senior picture. You can search for eternity and you won't find one. I checked.)

This is what WPXI-TV’s David Johnson and Peggy Finnegan looked like: 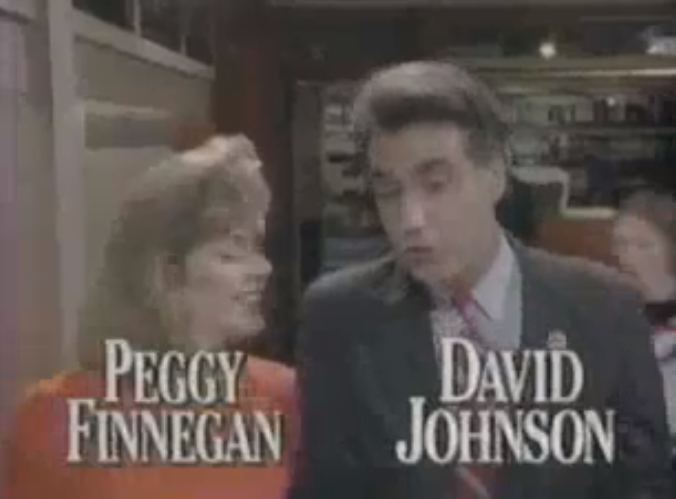 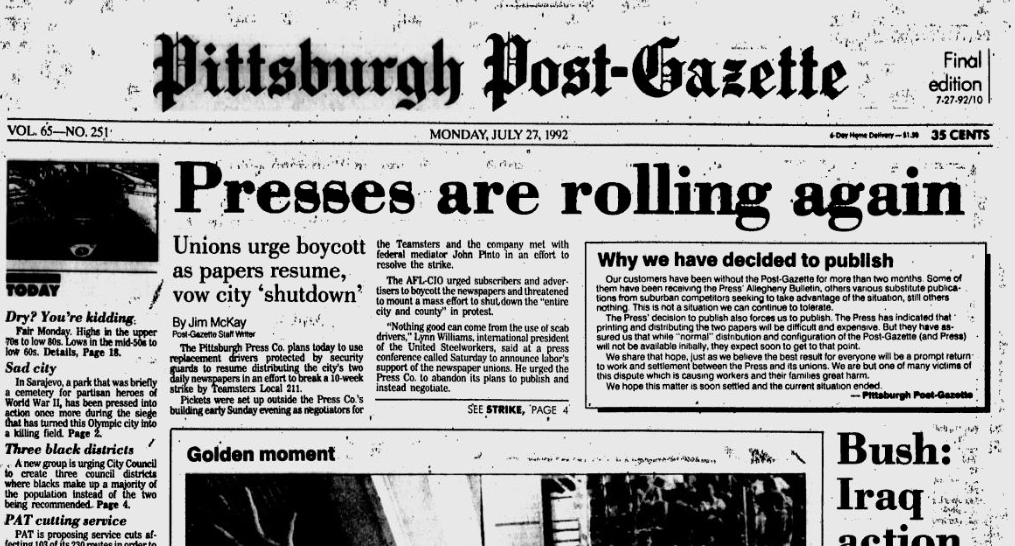 This is what Bob Pompeani and John Steigerwald looked like: 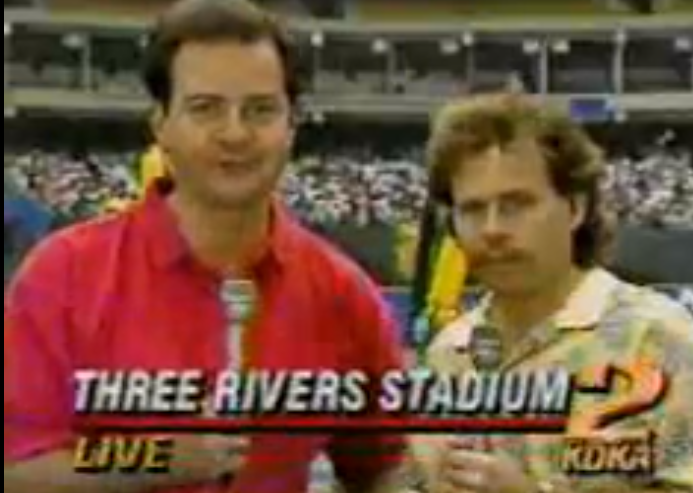 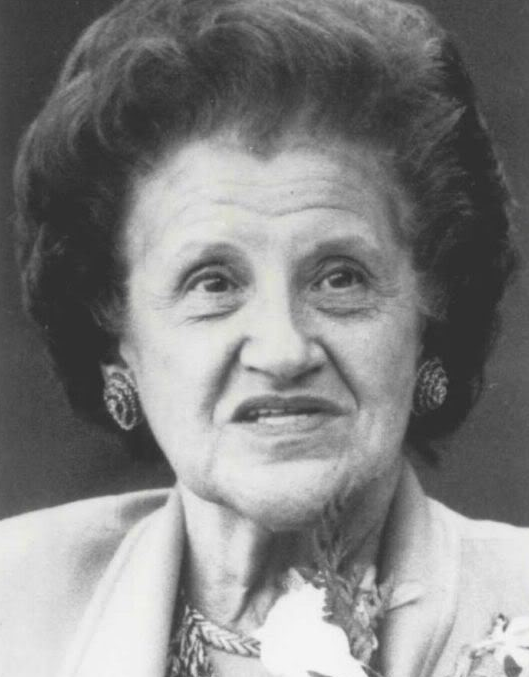 This is what Mario and Mario Jr. looked like: 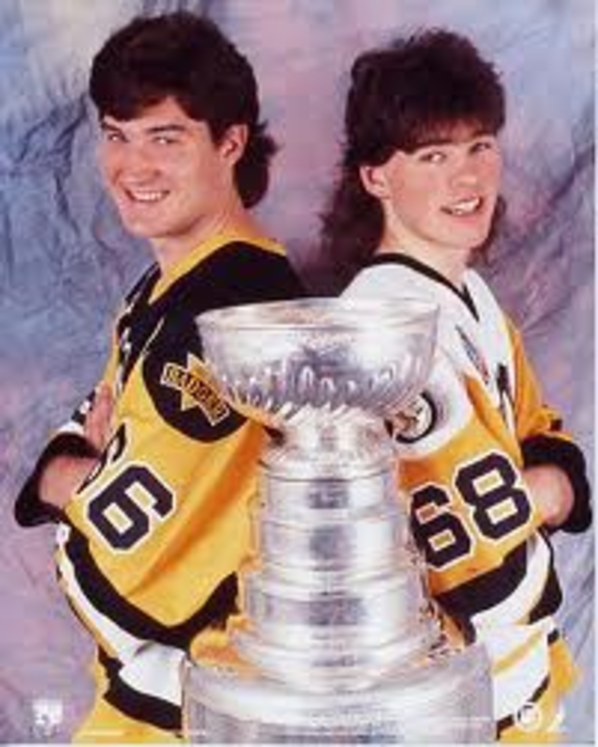 Jagr jumped into the front seat of an iRoc-Z convertible directly after this picture was taken. Panama! 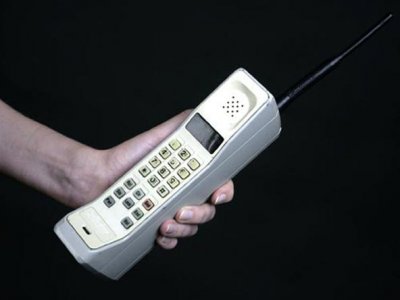 Shove that in the pocket of your skinny jeans and try not to butt-dial the launch codes. 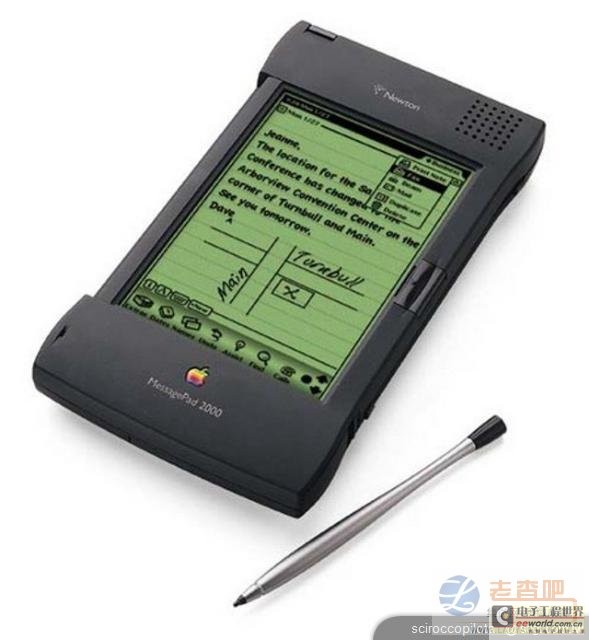 This is what the cover of Pittsburgh Magazine looked like: 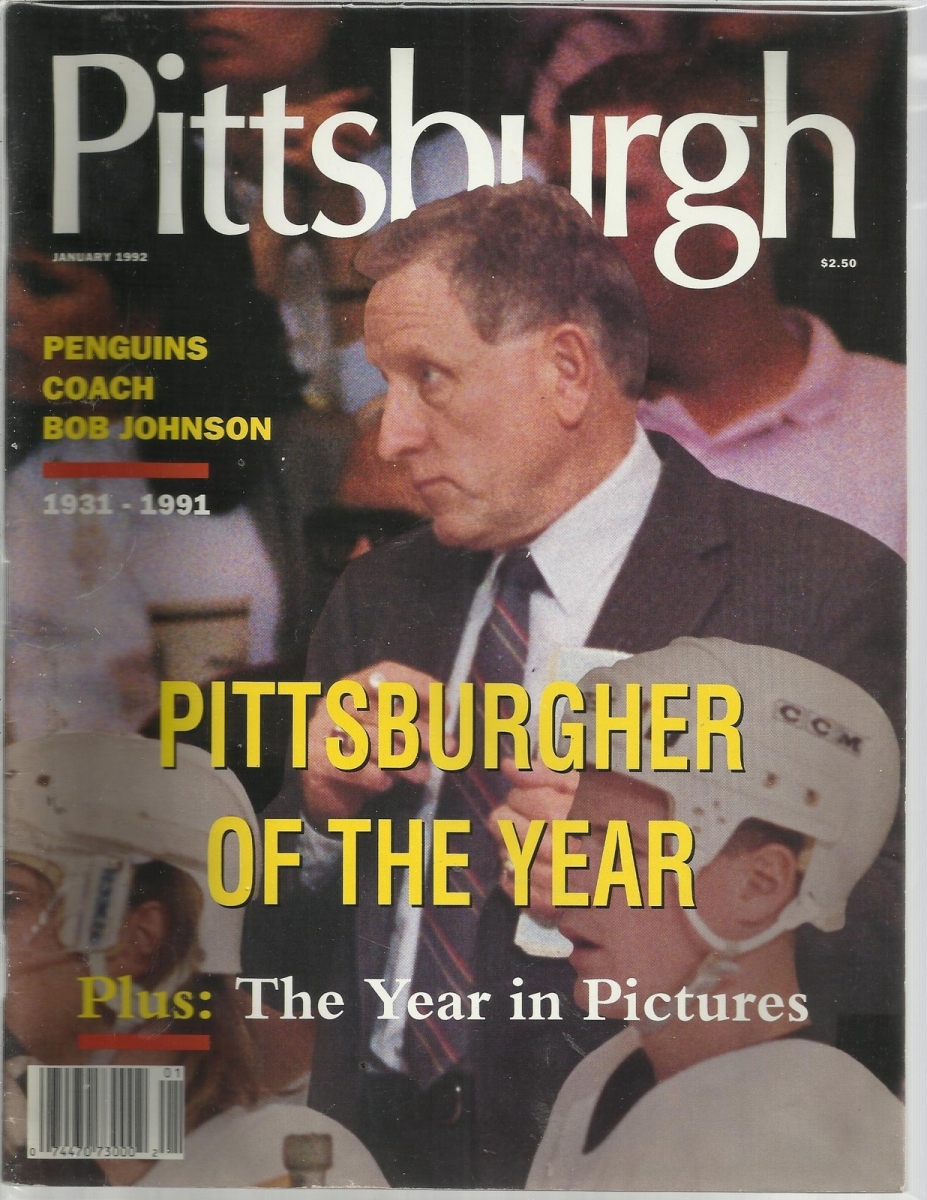 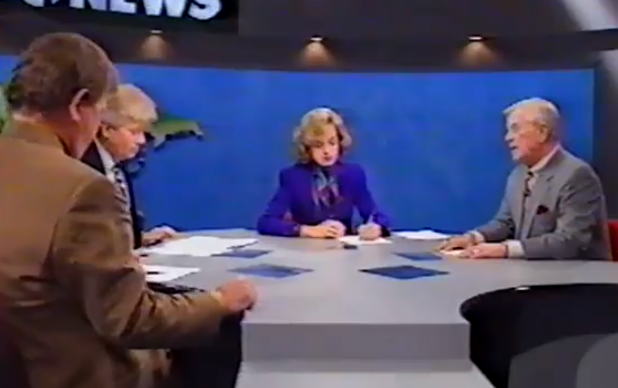 And this is what the beginning of our long nightmare looked like: 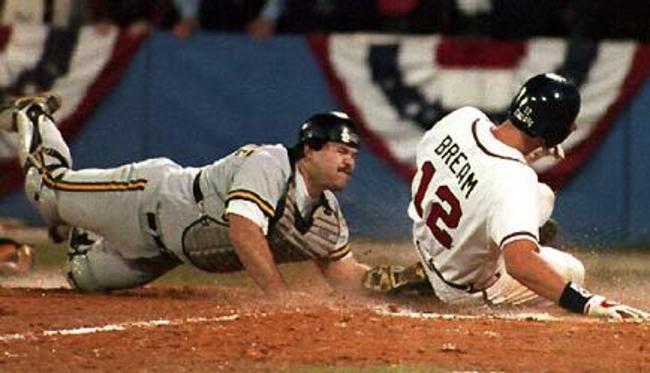 I'll never forget sitting there in silence. Painful, stunned silence. I'll never forget the sound of my father angrily turning the television off before the dust cloud had a chance to settle around Sid Bream's traitorous, dream-killing, soul-crushing body.

The fact that, in order to turn the television off, my dad had to literally TURN IT OFF with a circular knob should tell you what TVs looked like back in 1992.

I sat there. 18 years old. Poof-haired. A space-obsessed, mustachioed dork hoping for time to rewind. Waiting for Scott Bakula and Dean Stockwell to step into the room to fix what fate had clearly screwed up.

That was almost 21 years ago. If you're doing the math in your head, you don't even need to carry the one to figure out that I probably have a stash of Velamints and Werthers at the bottom of my Sophia Petrillo-esque purse.

Remember Velamints? No? Get off my lawn.

Many of you don't have such clear memories of 1992. Many of you yoots (PULL YOUR PANTS UP! STOP TWERKING! DEATH TO SNAPCHAT!) wouldn't know what a Pirates winning season looked like if it walked up to you and sports-slapped your butt.

Barring the sporting equivalent of Armageddon, the Pirates will end 2013 with a winning season and this will be the first year I won't have to drunkenly light the bandwagon on fire and roll it into the Mon. With one more win, this team of Pirates — some of whom were starting Kindergarten in 1992 —  can banish Sid Bream and his cloud of dusty doom for good.

And maybe a post-season.

And maybe a division championship.

And maybe a pennant.

Now, in 2012, if I wrote the word pennant within six words of "Pirates," I'd have been viciously pelted with frozen pierogies.

In 2013, you'll at least boil the pierogies first, because it's not so ludicrous, is it? It's a possibility.

So turn on your TV tomorrow night, even if you haven't watched a game in years. Pull out your Van Slyke jersey. Play “We are Family” on a loop until you become disoriented. Jump on the bandwagon, and don't let anyone make you feel bad about it. Twenty years of losing is a perfectly good reason to have jumped off in the first place. Well, that and the fact that I kept lighting it on fire and rolling it into the Mon. Safety first!

Hang on tight — because things are about to get very interesting in Pittsburgh. The football town with a hockey problem has turned its eyes to PNC Park.