The Mendelssohn Choir of Pittsburgh and Ebenezer Baptist Church team up for "Let My People Go! A Spiritual Journey on the Underground Railroad." 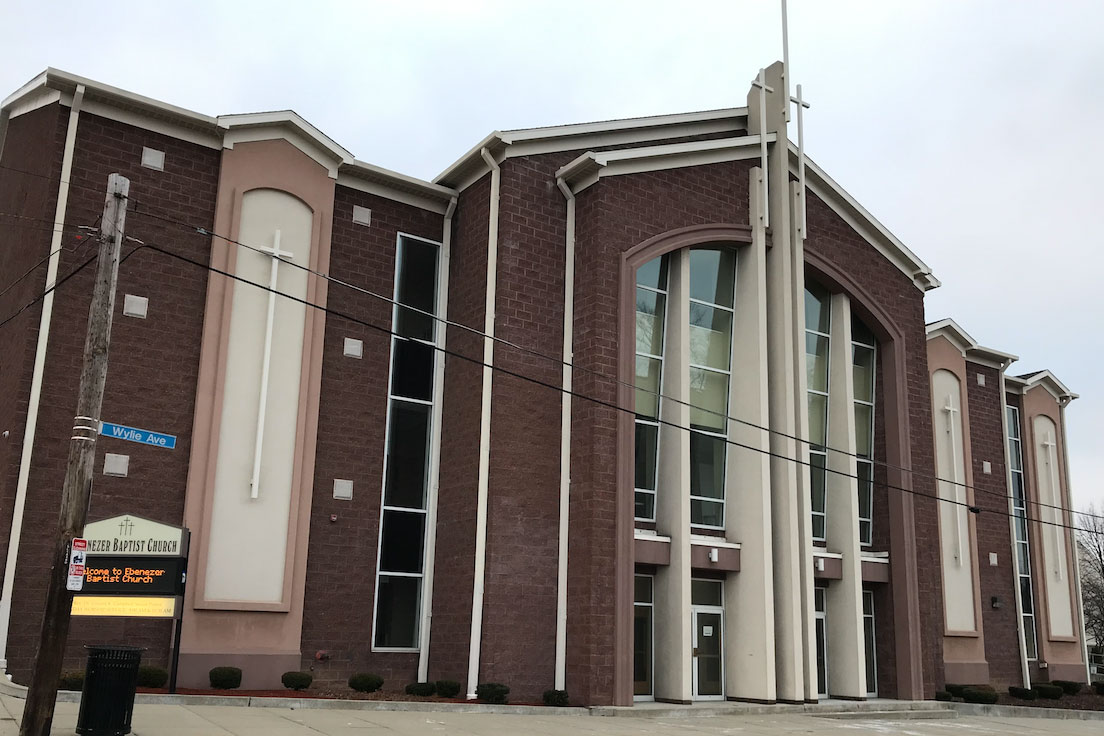 The long history of Pittsburgh’s Hill District goes far beyond its 20th-century prominence in African-American culture. A century before visits from Dr. Martin Luther King Jr. and the heyday of the Crawford Grill, the neighborhood was a refuge for those on a treacherous journey north to freedom. Homes in the bygone neighborhoods of Arthurville and Hayti served as stops on the Underground Railroad; these sanctuaries were part of a grassroots, often unsanctioned effort among the city’s African-Americans and abolitionists to oppose the heinous Fugitive Slave Act.

This month, a stone’s throw from were those homes once stood, songs that resonated in the hearts of those escaped slaves will be resurrected. “Let My People Go! A Spiritual Journey on the Underground Railroad,” a concert presented by the Mendelssohn Choir of Pittsburgh and Ebenezer Baptist Church, will serve as a moving, beautiful history lesson.

Demareus Cooper, an accomplished classical singer who will be featured as a soloist in “Let My People Go,” says the music provides historical context but transcends era.

There may be no more fitting venue for “Let My People Go” than Ebenezer Baptist Church, which aided in the development of the project in addition to serving as the host venue

The 143-year-old congregation formed not long after the Civil War, later becoming the first Black Baptist church in Pittsburgh to own its building. It was the site of the National Urban League’s 1932 conference and hosted King as a visiting preacher.

Of course, its proximity to several Underground Railroad sites adds a particular resonance to the performance.

“They have opened their doors to us to be a partner in this production, and have really been encouraging members of their community to come to the concert,” says Matthew Mehaffey, the Mendelssohn Choir’s music director.

The performance, which will feature 14 songs including enduring spirituals such as “Swing Low, Sweet Chariot” and “Go Down Moses,” will be presented at Ebenezer Baptist Church on Friday, Feb. 15. Additionally, the Choir will bring the concert to Grove City College (Feb. 16) and West Virginia University (Feb. 17).

Cooper says this music has the power to impact audiences much further afield than Morgantown. “I had the opportunity to travel to Europe a while ago; one of the things that resonates was the music of jazz, the music of gospel. Spirituals.

“I know that if it can resonate with people in Europe … [Concertgoers outside of Pittsburgh will be] willing to embrace it. I think they’re looking forward to it.”

Beyond this show’s status as a Black History Month celebration and a monument to the city’s deep ties to the Underground Railroad, Mehaffey believes that it is a fitting introduction to the Mendelssohn Choir’s work.

“If people haven’t been to one of our concerts, that this would be a great one to begin with. It’s very powerful, great music, and I think the choir does an excellent job with it … [Guests will] leave it feeling inspired and more knowledgeable and more aware of a story they might not have heard before.”