Long before the accomplished cyclist’s cheating was exposed, he triumphed in Pittsburgh — but, as Rick Sebak explains, Armstrong’s local achievements aren’t without controversy. 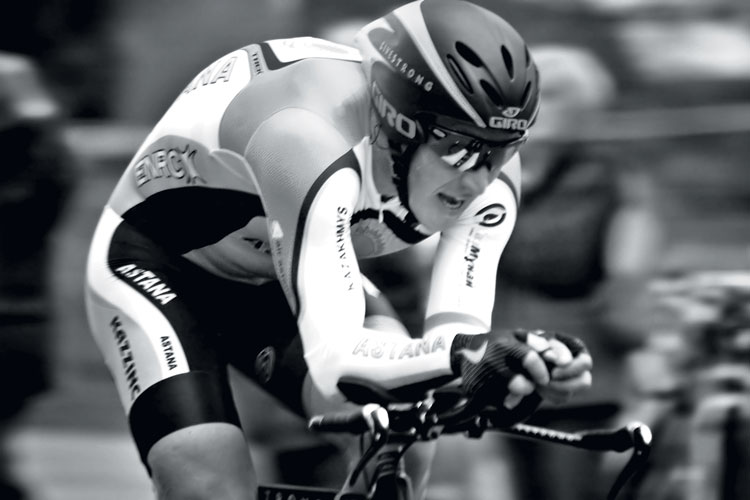 In 1992, an up-and-coming, 20-year-old cyclist named Lance Armstrong made his first visit to the Steel City.

From 1991 to 1997, Pittsburgh — with all of its weird traffic patterns, steep hills, potholes and Belgian-block streets — hosted a big-time, invitation-only professional bicycle race called the Thrift Drug Classic. Its organizers liked to tout it as the most difficult one-day race in the country. Every year, the Classic closed most of Downtown and parts of the South Side to provide a challenging, nearly 8-mile loop for competitors from around the world.

The route changed every year but always totaled about 120 miles. A prototypical path: Racers started at the Allegheny County Courthouse, zigzagged through Downtown, crossed the Smithfield Street Bridge, circled through Station Square, sped along Carson to South 10th Street, then pedaled up to Arlington Avenue, where they turned right, headed downhill for a block or so and made a sharp left onto Sycamore Street.

Sycamore is that ridiculously steep, winding roadway that serves as an alternate way to scale Mount Washington. In a car, Sycamore Street can be impressive and fun; on a bicycle, it’s as daunting and impossible as some climbs through the Alps. On the Thrift Drug Classic, riders had to conquer it as many as 14 times in one day. After that hill, they could soar along Grandview, take McArdle Roadway down to the Liberty Bridge and head for the courthouse to begin again.

Lance Armstrong won the Classic in 1992. Then he won again in 1993 and 1994; in 1995, he could have won again but allowed an Italian teammate, Andrea Peron, to take a half-wheel lead at the very end of the race. No one’s sure what got into him that day.

Armstrong’s win in 1993 may be the most significant. That year, Thrift Drug began to offer a million-dollar prize to any cyclist who could win the Triple Crown of American cycling: the Thrift Drug classic in Pittsburgh, the KMart Classic — a six-day staged race of nearly 500 miles — in West Virginia, and the 156-mile CoreStates USPRO Cycling Championship in Philadelphia. All three races took place in a less than a month. Armstrong came in first in all three in 1993, and won the million dollars. It brought him some fame and popular recognition (as well as a few extra bucks). 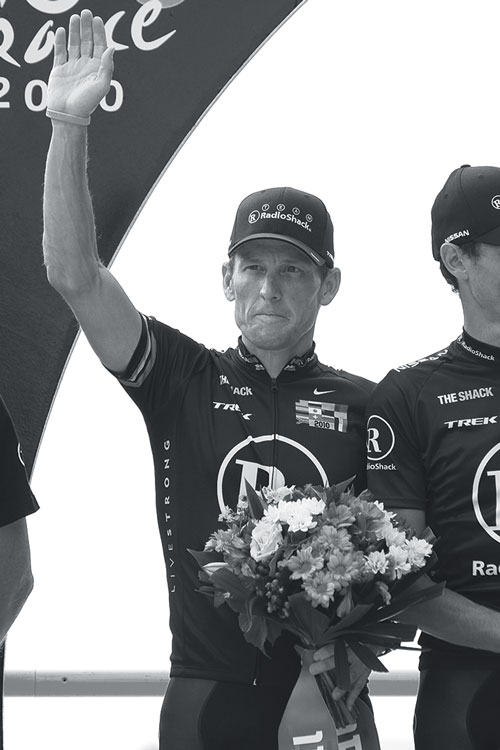 All of these races and wins were before October 1996, when Armstrong was diagnosed with advanced testicular cancer. After chemotherapy and retraining, he won the Tour de France seven times between 1999 and 2005.

By the end of that run, there were many suspicions that he was taking hormones and performance-enhancing drugs and receiving blood transfusions. In 2010, after a teammate levied accusations, Armstrong’s reputation as an outstanding athlete began to crumble. In January 2013, he confessed to Oprah Winfrey he had cheated. He admitted his doping began in the mid-1990s; according to that timeline, even his Pittsburgh wins may have been achieved with help from banned substances.

Later in 2013, riders from the Coors Light team and an Italian racer came forward. They claimed they had been paid off by Armstrong’s camp in 1993, after Armstrong’s Thrift Drug Classic win; in exchange for cash, they were to hold back and allow Armstrong to win the final Triple Crown race and the million-dollar prize. Although he was a superb athlete, Armstrong was apparently willing to do just about anything to make sure he would win. Now he’s disgraced, stripped of his wins and banned from competition. In the end, his strategy hasn’t paid off.

This article appears in the June 2016 issue of Pittsburgh Magazine.
Categories: Rick Sebak