Co-owned by Franco Harris, the W Bowl brings together players from across the Women’s Football Alliance in a fierce competition. 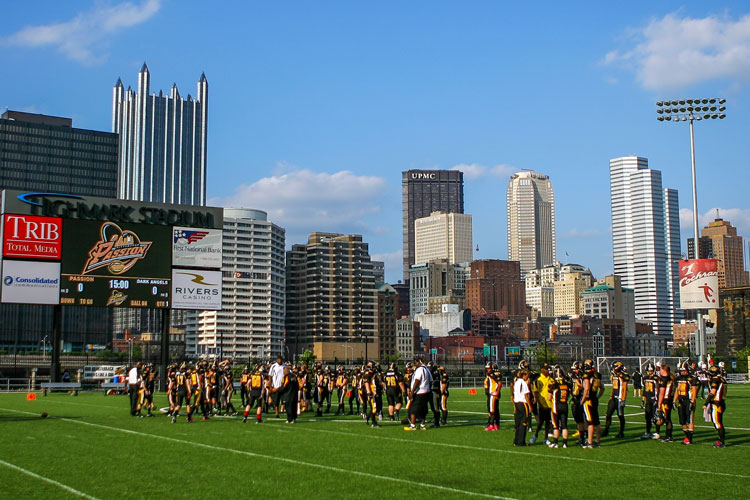 Pittsburgh finally is hosting a national championship playoff football game, and no, it’s not the Super Bowl (not yet at least.)

Instead, the ‘Burgh will play host to a different football league, one made entirely of tough women.

Thursday, July 21 through Saturday, July 23, the W Bowl, the Women’s Football Alliance’s national championship, is taking place in Pittsburgh. Weekend events include the WISE (Women in Sports and Events) Celebratory Recognition Reception, the Division I, Division II and Division III championship games and an all-star game. 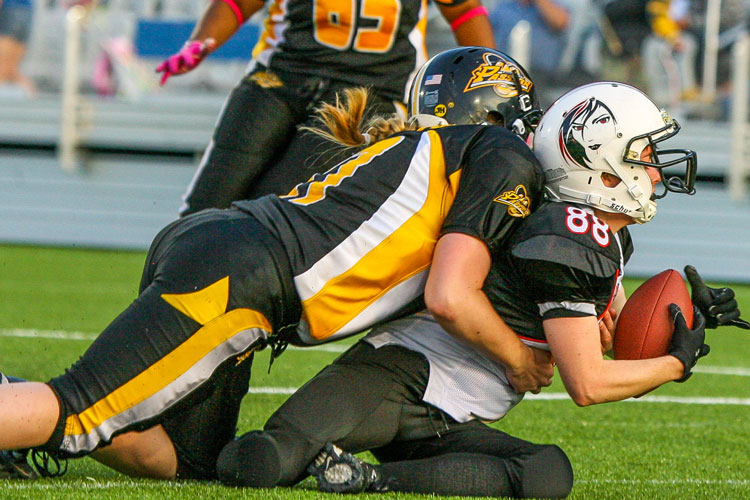 Steelers great Franco Harris, who co-owns the Pittsburgh Passion — the area’s female tackle football team — and the W Bowl with Teresa Conn, says he is looking forward to the event.

"As a former professional football player I can’t help but be in awe by the talent that I see while watching professional women’s contact football,” he says in a press release. “The W Bowl is sure to bring national attention to these athletes who are dedicated to the game and advancement of women’s professional sports.”

Billed as the largest and most competitive women’s tackle football league in the world, the WFA has 45 teams across the country. This includes the DI-level Passion, which has won a national championship and four divisional championships.

The championship weekend kicks off at 6:30 p.m. Thursday, July 21 with the WISE Celebratory Recognition Reception at the Pittsburgh Airport Marriot. The event — which honors women who demonstrate workplace excellence — includes a gathering of athletes, among them players from the WFA, WISE Pittsburgh, Passion, Penguins, Pirates, Steelers, Riverhounds and Washington Wild Things.

The games are scheduled to take place at Joe P. DeMichela Stadium in Imperial. For more information, or for tickets, visit www.thewbowl.com.