A panel discussion at Duquesne University focused on the tough task of teaching empathy in the digital age. 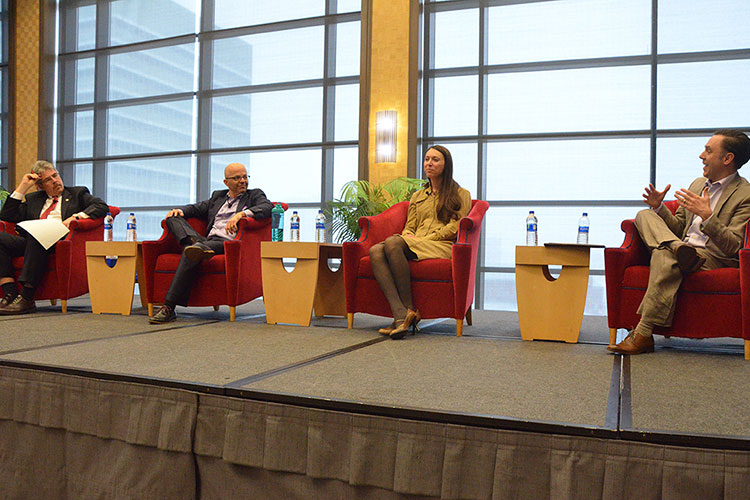 Scroll through the comments on most news articles to see the number of ad hominem attacks and sometimes downright cruel things people say to one another from behind their computer screens or smartphones. Thanks to technology and social media, we’re more connected than ever before and yet we struggle to have civil conversations.

Where did our empathy go, and can we use technology to get it back?

During “Technology, Social Media and Civil Discourse,” a forum presented by Duquesne University President Ken Gormley, communication and technology experts unpacked that question and more and provided suggestions for how to better have civil discourses.

Rey Junco, a psychologist and education and social media researcher, explored the online disinhibition effect where people say things online they normally wouldn’t in person. He cites lack of empathy and the inability to tell tone online as catalysts for this phenomenon and suggests teaching empathy in schools to combat this problem.

“Not everyone has won the empathy lottery, but empathy is changeable; it’s possible to teach it,” said Dr. Sara Konrath, a social psychologist and expert on the science of empathy and kindness. Empathy can be improved by practicing active listening, looking for similarities rather than differences, and by learning to read emotions better, she said.

University of Kansas Communication Studies professor Jeffery A. Hall urged everyone to decide who matters in their life, who gets their attention when technology makes you available at all times as a way of mitigating stress, developing healthier relationships, and being a better communicator. 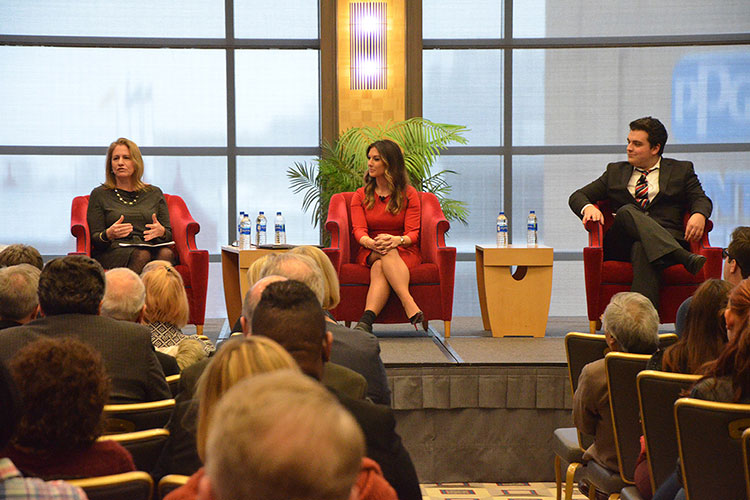 In the second portion of the forum, Pittsburgh Magazine publisher Betsy Benson talked social media and civil discourse with Julie Grant of KDKA-TV and Julian Routh of the Pittsburgh Post-Gazette.

Grant suggested everyone understand their First Amendment rights to better contribute to civil discourse. Sometimes, people say inflammatory or controversial statements that could bring ridicule and criticism, and they will claim free speech without fully understanding the concept.

Prior to her work for KDKA, Grant served as an Assistant District Attorney for Allegheny County and shared a catchphrase her former office created:  “You can’t erase cyberspace.”