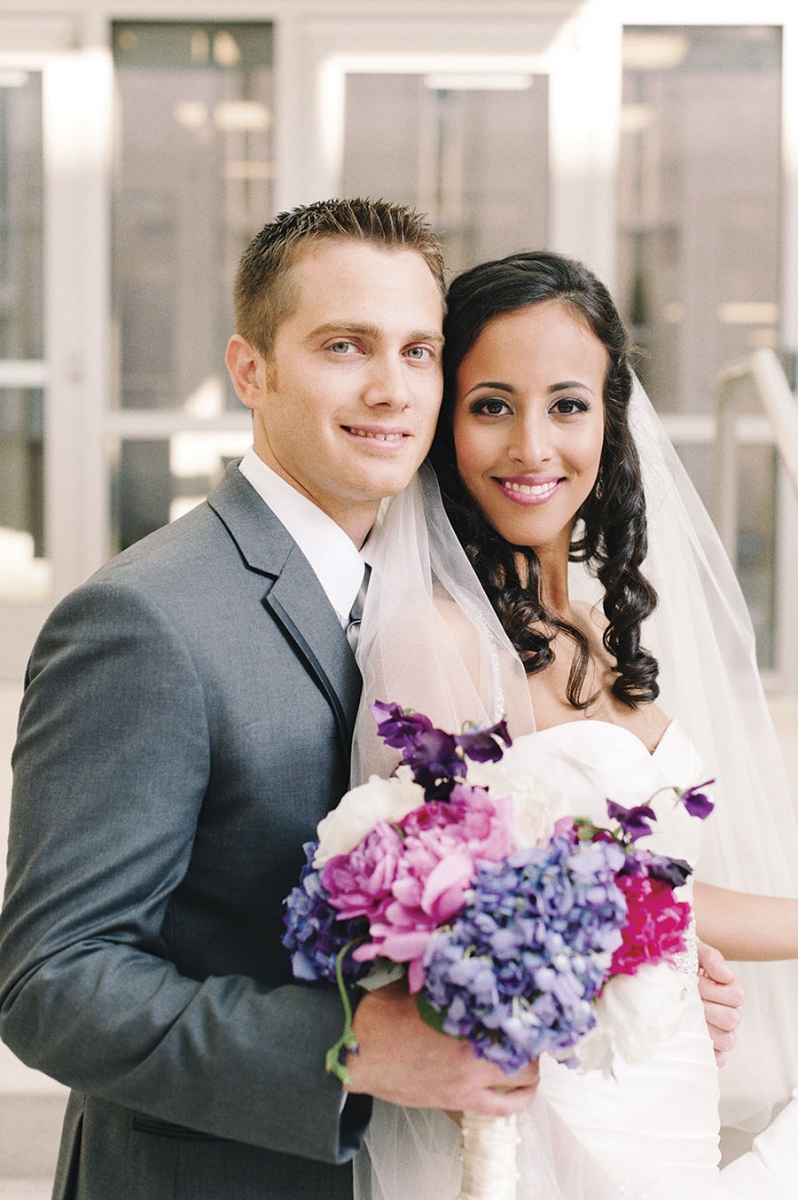 Photos by The Brand Studio

If Kristen Miller had taken a different job when she returned to the University of Pittsburgh after studying abroad in 2006, she might not have met her future husband.

She wasn’t a science major. To her, working as a student librarian at Langley Library, the school’s science library, was just a job.

Then she smiled at Mikkel DeBenedetto, who was a science major, and he told his friends he was going to talk to the pretty librarian. 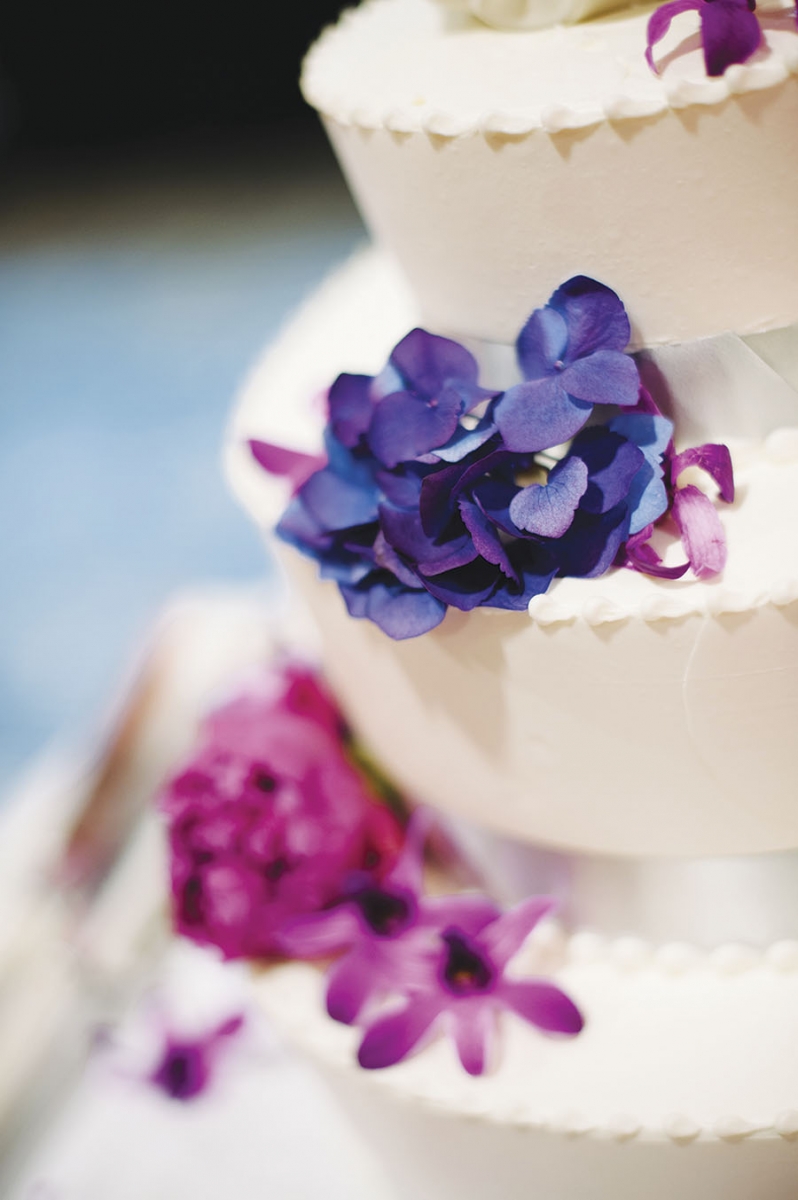 Over the next few weeks, he kept asking for her help finding science journals. She didn’t realize he already knew where to find them, and the hours they spent chatting blossomed into a relationship.

“I was kind of quiet, and my mom always told me, ‘Just smile at people. You don’t know what may happen,’” says Kristen.

After graduation in 2008, the couple tried dating long-distance before Kristen joined Mikkel in Wallingford, Conn., where he’d taken a job as a medicinal chemist. 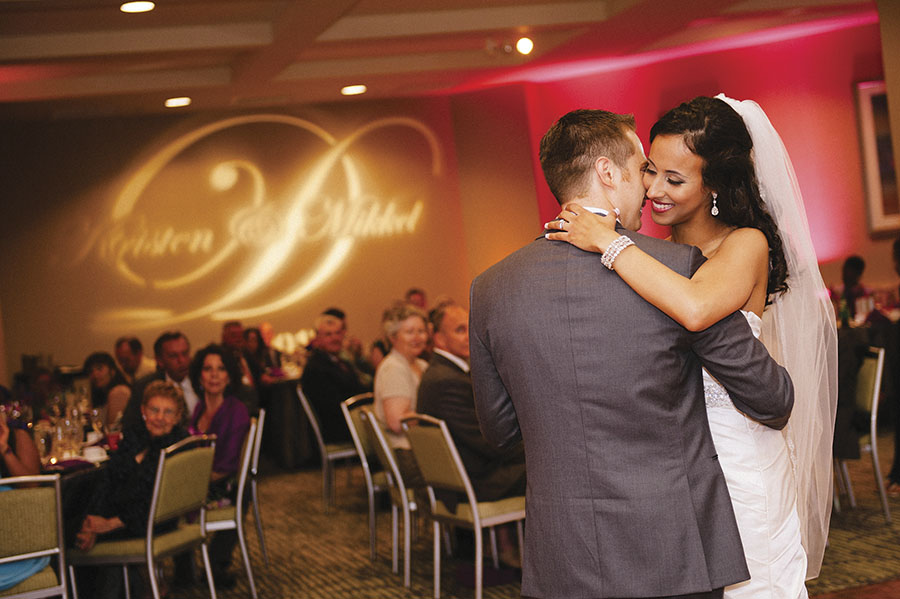 In 2011, Mikkel proposed on Kristen’s 25th birthday by placing a custom-made engagement ring inside a balloon — a risky move family members and friends warned him not to attempt — and telling her to pop it and make a wish. Two years later, the couple returned in gown and tuxedo to the library where it all began to take pictures on their wedding day.

“It was really special, and I think it’s something we’ll always be able to look back on fondly,” says Kristen, a psychotherapist.

Their ceremony took place at Heinz Memorial Chapel, across the street from Langley Library. Their reception followed at the Westin Convention Center Pittsburgh Hotel.

They had a large bridal party filled with family members and friends but a small reception because most guests had to travel for the event — Kristen is from Syracuse, N.Y., and Mikkel’s family lives outside Scranton, Pa. The couple and guests danced until the early hours of the morning.  Now ages 27 and 29 respectively, Kristen and Mikkel make their home in Middletown, Conn.

“We had a sweetheart table at the reception, so we got to sit there and take it all in and spend time together,” says Kristen. “Everything really was perfect.” 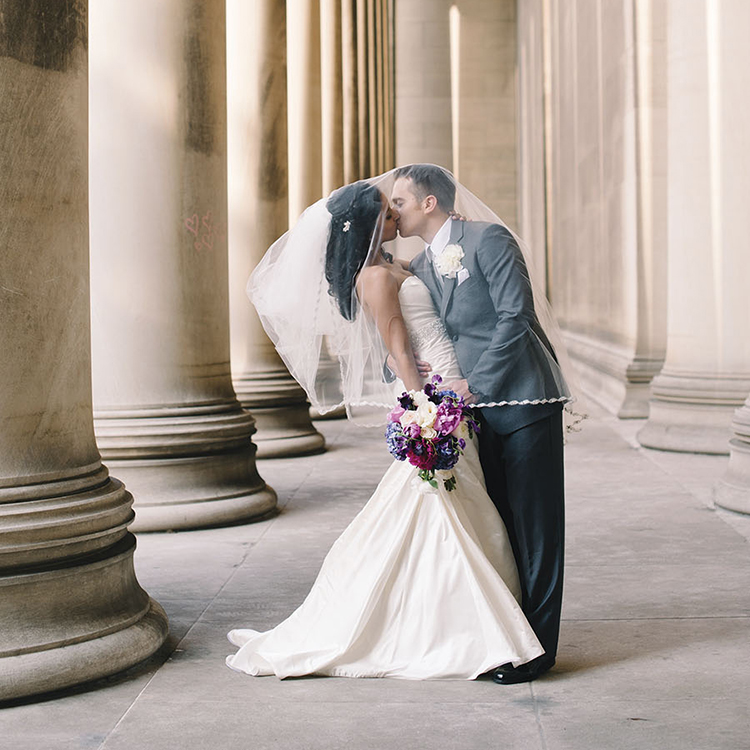