Knit the Bridge Gets LEGO Tribute

The yarn-bombed Warhol Bridge has been recreated in LEGO form, and you can help expand it. 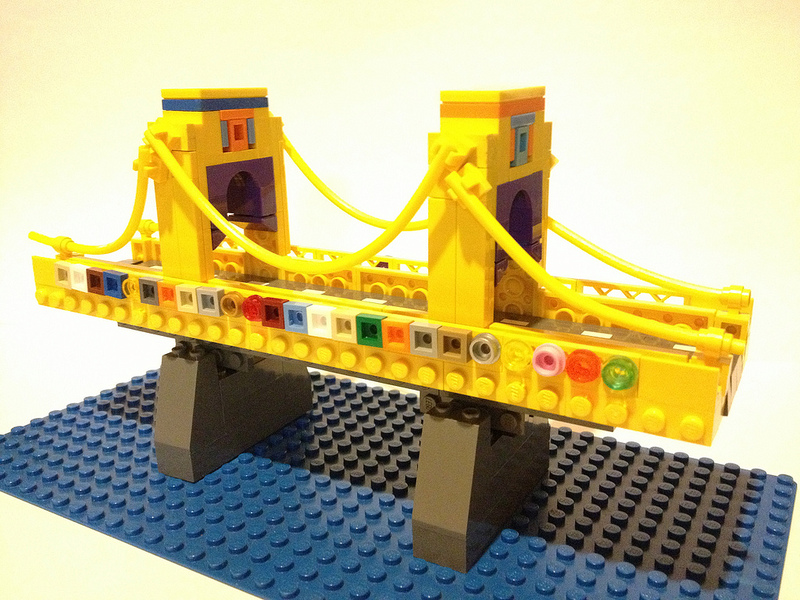 For years, Hill District native Josh Hall has been building the city of Pittsburgh brick-by-brick. Not literally. With LEGOs. Last summer, he constructed an incredibly realistic tribute to the Cathedral of Learning with 1,500 LEGO bricks. This June, as the Penguins headed into the Stanley Cup Playoffs, he created “Sidney Crosbrick,” complete with skates and a jersey.

Hall’s latest masterwork is an homage to last month’s epic yarn-bombing of the Andy Warhol Bridge. 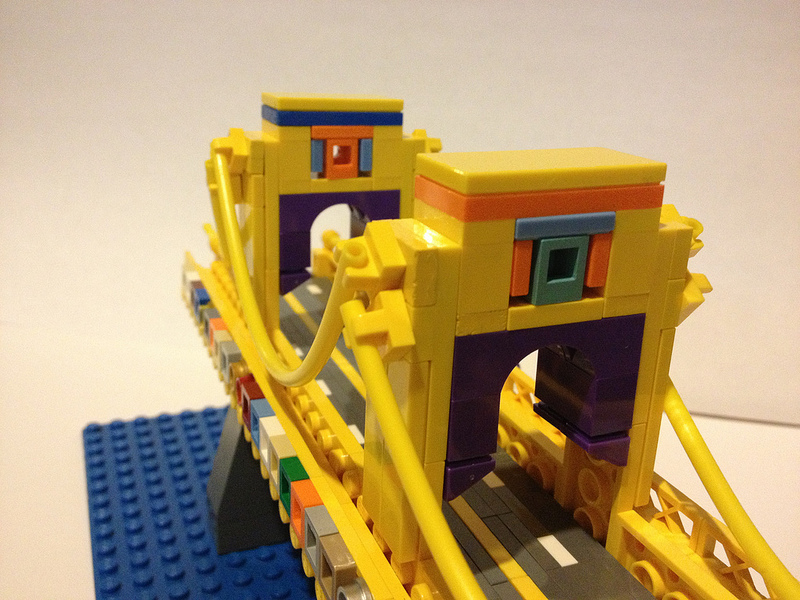 It gets better. You can collaborate on this amazing project when Hall’s Steel City Lego User Group exhibits its creations at the Future Tenant Gallery on Sept. 19-21. Hall has invited visitors to add a panel to the bridge when they tour the exhibit — as long as there’s still space for it. Hall estimates that if it were built to the traditional minifigure scale, the bridge would be 17 feet long.

Leave some suggestions for what Mr. Hall should build next in the comments section. PNC Park? The U.S. Steel Tower? The Squirrel Hill tunnels? 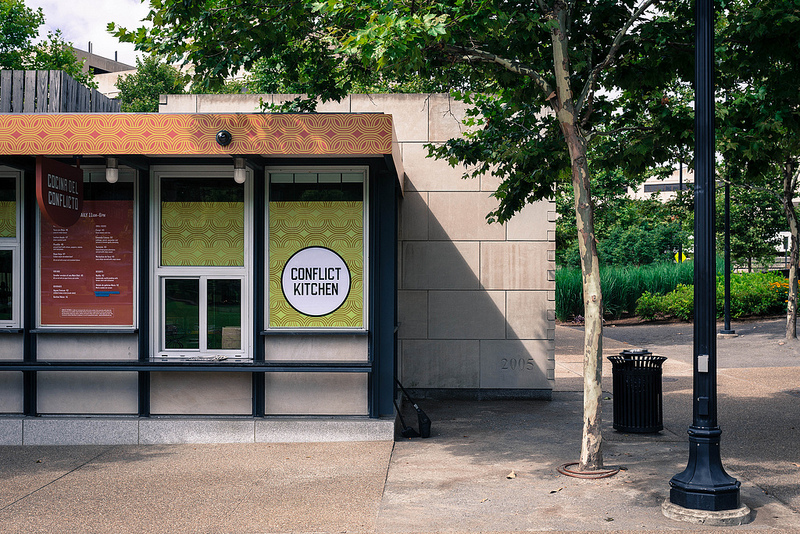 Conflict Kitchen, the takeout restaurant that only serves food from countries in conflict with the United States, is certainly winning hearts and minds this month. First, NPR’s “Wait, Wait … Don’t Tell Me!” featured the restaurant on its Bluff the Listener segment. Then Travel + Leisure magazine spotlighted Conflict Kitchen’s unique buffet of geopolitical education on its CarryOn blog.

Where’s the next culinary battleground for the newly relocated Oakland restaurant? North and South Korea! Bibimbap and naengmyeon (cold buckwheat noodle soup) will be on the menu. Kim Jong-un should be thrilled to be getting some attention again.