Founded by a pair of Pittsburgh natives, the Knights are a professional esports franchise whose players participate in video game competitions in front of millions of fans in person and online. 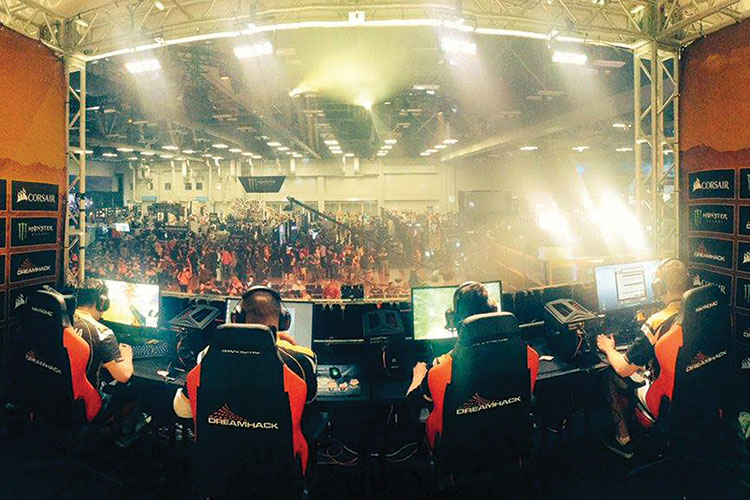 Pittsburgh is known as the City of Champions for a reason — namely, the 16 championships claimed by the Pirates, Penguins and Steelers. In 2018, another team is racing to be added to Pittsburgh’s tally of winners. And considering their players’ rankings in the battle-royale video game “Fortnite” and the deckbuilding strategy game “Gwent,” the Pittsburgh Knights are well on their way.

The Knights are a professional esports franchise, meaning their players participate in video game competitions in front of millions of fans in person and online. The virtual sport has grown rapidly over the past few decades, especially in Europe and Asia; the global market for esports was valued at $1.5 billion this year, and esports are being considered for inclusion in the 2024 Olympics.

The Knights, co-founded by Pittsburgh natives Rob Lee, 24, and James O’Connor, 37, are seeking to capitalize on this popularity. Lee is responsible for helping develop several esports franchises; O’Connor ranked among the world’s most sought-after game coaches. They began developing the Knights in early 2017 when Lee returned to Pittsburgh; O’Connor, who was working for a local community service group, reached out to him about forming a team.

Both saw the chance to attach a city to a professional team, something uncommon in esports (many teams are named for a sponsor or founding member rather than a geographic location). They figured Pittsburgh, with its rich sports culture, was the best place to attempt it.

“Whether we won or lost, we knew Pittsburgh would be behind us,” O’Connor says. 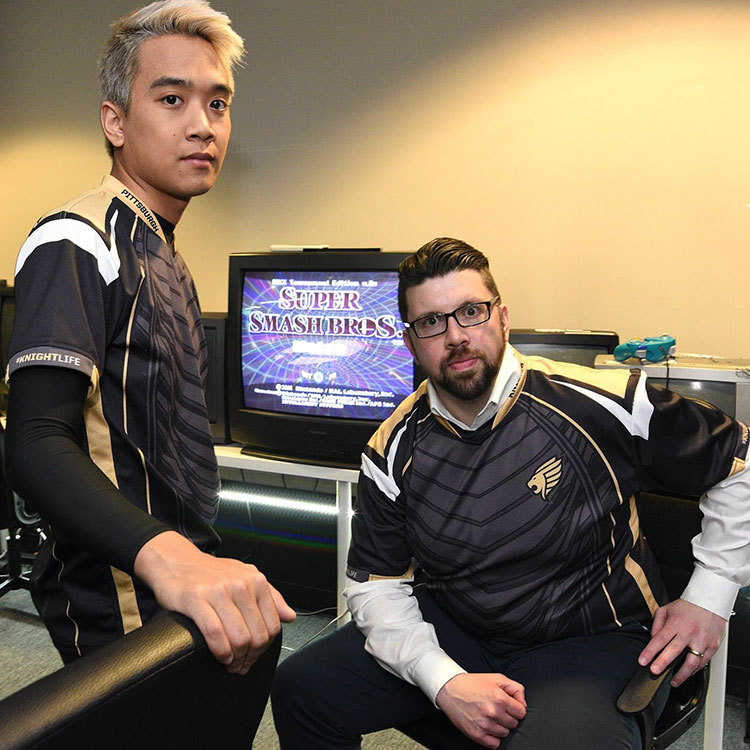 The two got to work in February 2017, setting up the Knights’ headquarters in Hazelwood and figuring out how to get a business going. They soon spotted an opportunity to make a name for a team through “PlayerUnknown’s Battlegrounds” (“PUBG”), a game in the battle-royale genre that was gaining popularity.

The Knights officially launched in late 2017 and advanced quickly, making it to the first-ever “PUBG” Global Invitational in Berlin, where they competed against 19 other teams in front of 60.1 million global viewers for a $2 million prize.

“In less than a year, we cultivated our team to be one of the best in the world in a singular video game,” Lee says. 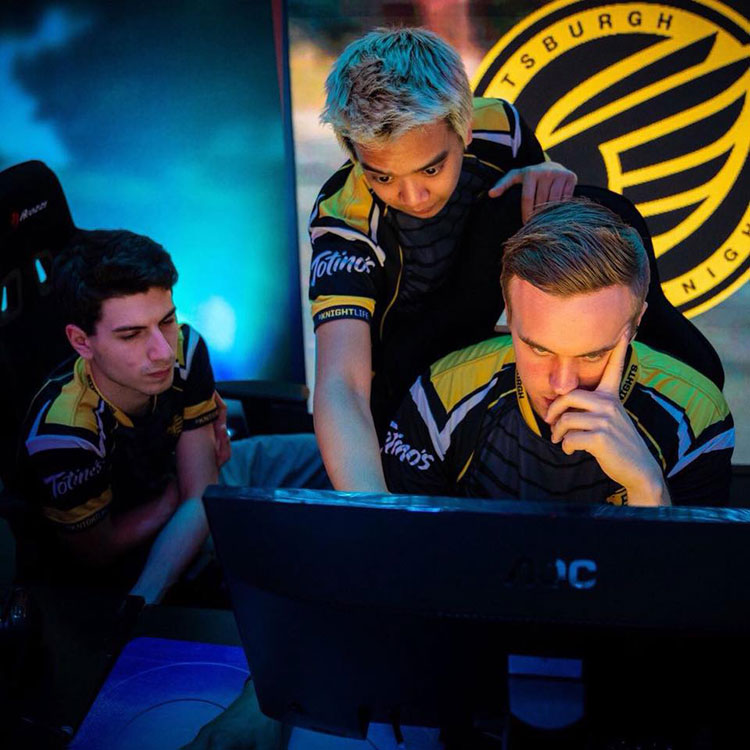 Despite being a small, fairly new team, the Knights were not satisfied with their performance at that first “PUBG” tournament, where they placed fifth in one category, eighth in another and third in a charity round, winning $65,000 for themselves and another $25,000 for charity.

“We are competing globally. That means there are big teams out there backed by billionaires’ sons, conglomerates, the [major corporations] of different countries,” Lee says.
Most of the 25 players for the Knights are scattered around the world; only three are Pittsburgh-based. The “PUBG” team travels to tournaments about every two weeks, picking those that offer a large prize pool. They’ve competed in England, Ukraine and Romania. 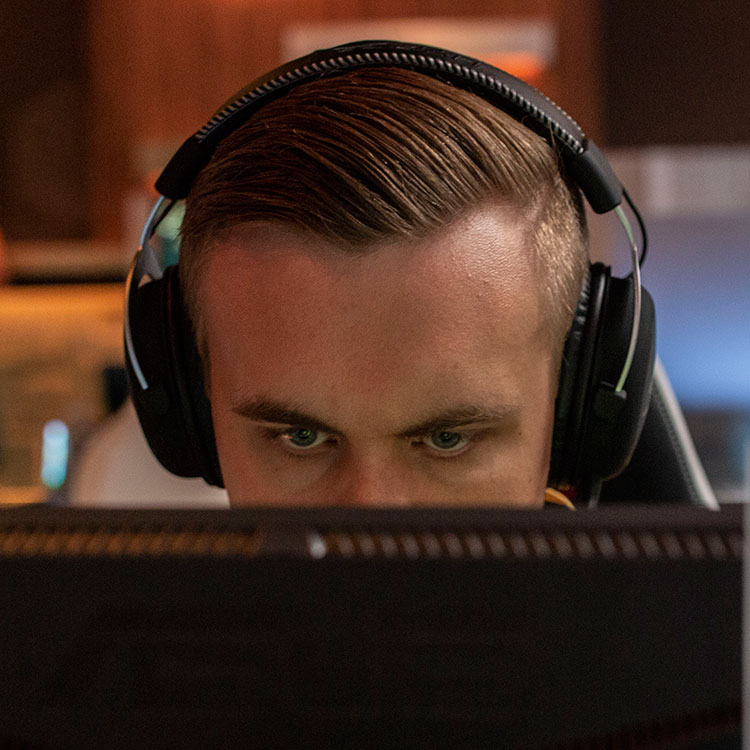 The Knights practice around eight hours per day. Lee looks for several different elements in players when scouting for the Knights, including how well they play in front of an audience. “I can’t give full details,” he says. “It’s like releasing the Krabby Patty formula.”

O’Connor says the Knights, which recently became sponsored by the snack-food brand Totino’s, are looking to engage with more sponsors. They’ve also been working with civic leaders to promote the growth of the esports industry in the city and the state.

O’Connor says the Knights are also are working on bringing major esports events to Pittsburgh, in their campaign to make the city a hub for the sport. 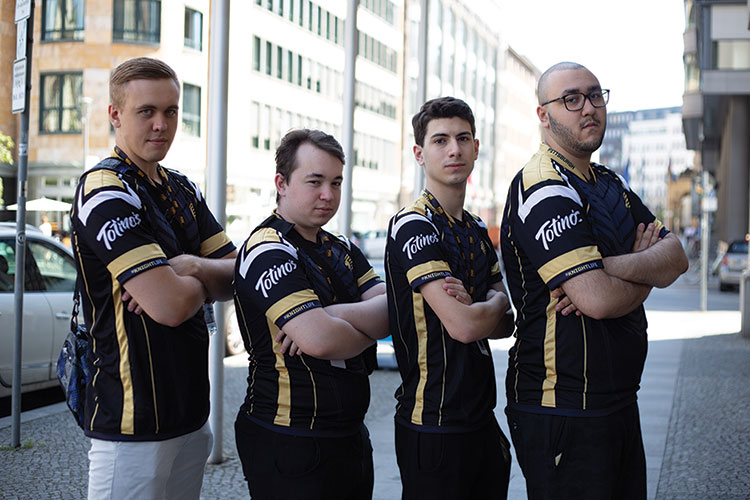 This article appears in the October 2018 issue of Pittsburgh Magazine.
Categories: Community Feature, From the Magazine, Hot Reads