King Without a Crown 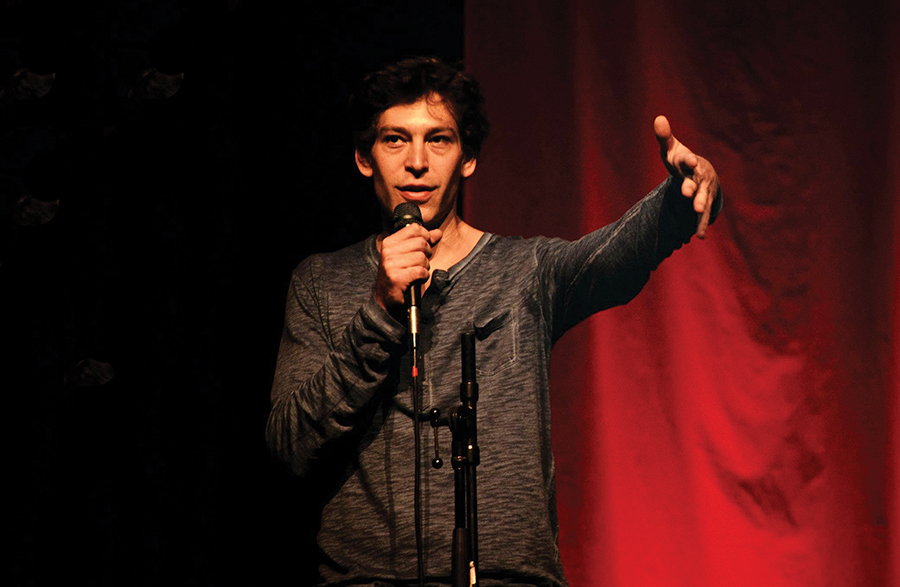 Matisyahu
Feb. 10
Reggae singer Matisyahu will be performing at the Carnegie Library Music Hall of Homestead in support of his fourth album, Spark Seeker. Matisyahu, born Matthew Paul Miller, has made his mark by blending traditional Jewish themes with rasta, while mashing in some early jam-band influences like Phish — resulting in a significant amount of critical acclaim in his short career (not to mention a sweet gig as a Kenneth Cole spokesperson).

Deidre Huckabay
Feb. 15
In the mood for some flute? If so, then head to Chatham University for another round of The Nordic Sound, featuring music by Finnish and Danish composers played by well-traveled flutist Deidre Huckabay and the Pittsburgh Trillium Ensemble. The program is part of Chatham’s Global Focus Year of Scandinavia.

Freedy Johnston
Feb. 24
Freedy Johnston has been releasing records throughout the past two decades — and it all started with the critically acclaimed Can You Fly.  Johnston then caught the public’s attention with his 1994 hit “Bad Reputation,” which garnered enough steam to warrant three more records on the Elektra label. While his later tunes weren’t as successful as “Bad Reputation,” the critical accolades keep coming; head on over to Club Cafe later this month to see why.

Gojira
Feb. 9
Fans of French progressive metal will surely want to open their ears to Bayonne’s own Gojira, a four-piece outfit gearing up for this month’s appearance at Mr. Small’s. With environmentally conscious themes permeating the group’s five records (along with one live album and two DVD releases), I’m sure this band would be more than willing to rock the listener right out of his or her carbon footprints. 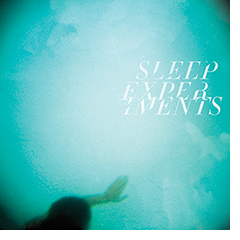 Sleep Experiments
Sleep Experiments
When Sleep Experiments’ Morgan Stewart sings the opening line, “You’ll never guess where I’ve been” off of leading track “Bluegrass Choir,” one can trace the steps that lead back and forth between every misguided motive and disappointing conclusion within the accidental education that is putting your faith in someone. And when that rarefied air of wisdom is eventually achieved — once you’ve finally given up on those who have no desire to get their act together — only then can you move on. But isn’t it fun as a listener to reap the benefits of such turmoil? Luckily, the Experiments never get too sappy or sweet, maintaining that pleasant, haunting dynamic that snugly fits among the Low/Cowboy Junkies set, avoiding condescending clichés that many slow-core bands seem all to willing to prattle on about. 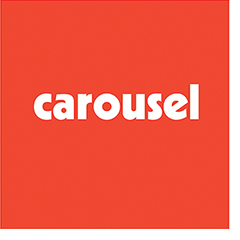 Carousel
Tears of Stone
Take heed, people: Sick guitar leads in the vein of classic platter Tres Hombres run rampant like a growling freight train through this album. But bear with me, as merely lumping these dudes in with your typical local hard-rock band (as if there’s another Pittsburgh group cool enough to crib from that era ZZ Top) would be a disservice. Besides, the bass is too pronounced, the drums too bombastic and the wah-wah stomping designs that occur toward the latter parts of opener “Tears of Stone” are too obliterating to cast this beast as anything other than a document of How a Band with a Backbone Sounds.