King of Swing Finds His Dance Partner for Life

After establishing himself among the Pittsburgh swing dance scene, Brian Fox found fellow swing lover Nicole Lewis, and they wowed at their wedding. 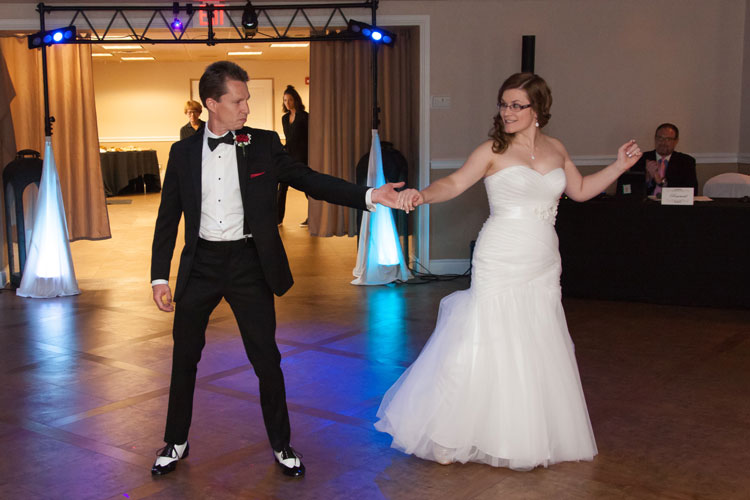 If you have been involved in Pittsburgh’s swing dancing scene during the last 10 years, you likely know the name Brian Fox.

Brian, a data analyst by day, King of Swing by night, has dedicated a large part of his life to his swing dancing. Seven years ago, while dancing at Pittsburgh Swing City, Brian met his future bride.

Nicole Lewis, a social worker from Bridgeport, Ohio, simply decided to give swing dancing a try one night. She immediately noticed Brian, clad in suspenders, a tie and black-and-white shoes. “He looked quite the swing dance part,” Nicole says. 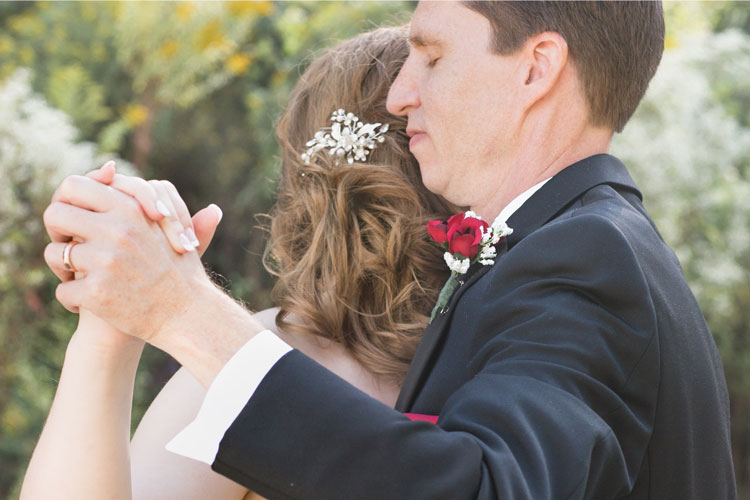 Nicole and Brian danced together during her first swing dancing session. She says she always found him to be “very handsome and very charming,” but the couple danced together as friends for four years before anything more blossomed.

Nicole knew Brian likely wouldn’t make the first move, so she plucked up the courage to ask him to be her date for a wedding, and the rest was history.

The couple continued swing dancing as partners and began volunteering at Steel City Ballroom in the special needs lessons, formerly known as Yes, You Can Dance!, which allows people with Down syndrome, autism and MS to learn dances like swing and salsa. It was here that Brian was crowned the King of Swing.

A girl with Down syndrome gave him the nickname, thinking as Nicole thought when she met Brian: He looked the part of a swing dancer. 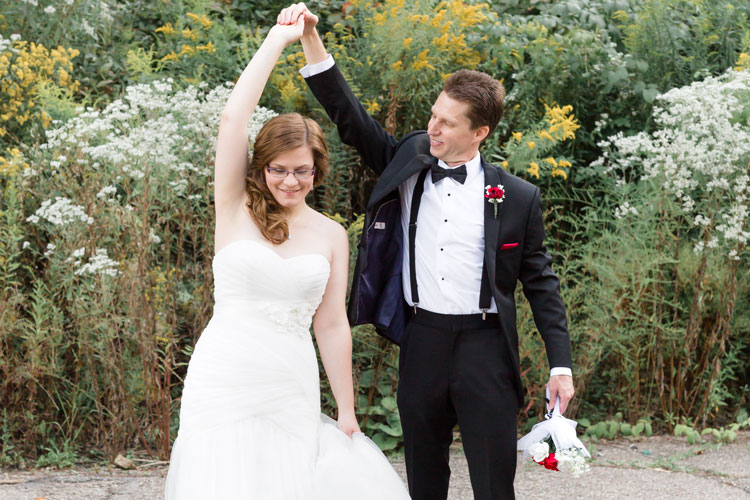 Brian planned to propose to Nicole at her parent’s home in Ohio as the ball dropped on New Year’s Eve so that the couple could start 2017 as fiancés. Though Brian did make this deadline, he came awfully close to missing it when the ring got stuck in his pocket.

The couple was married on Sept. 9 at The Boiler Room in the South Hills, which they chose for the simple black-and-white decor.

Many swing dancing friends were in attendance and were wowed by Brian and Nicole’s flawless first dance, which was a fox trot. 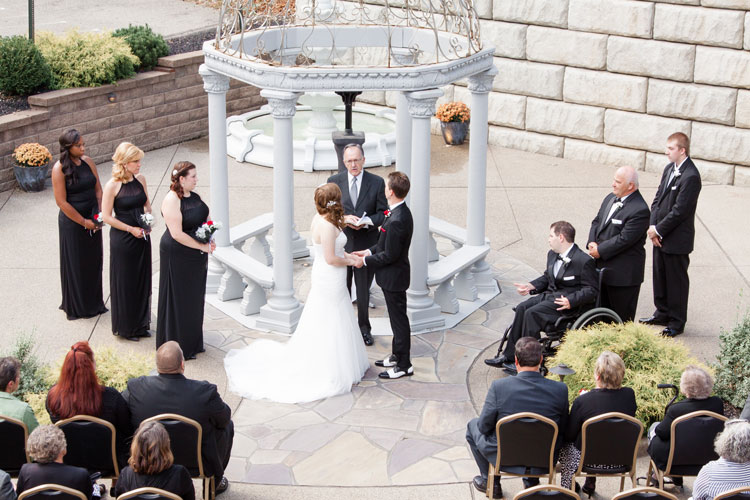 Now “Dance Partners for Life” — according to Kat Fox, Brian’s cousin — Brian and Nicole welcomed their first child, Violet, into their family at the end of May. Nicole returned to ballroom dancing recently, and Brian and Nicole brought Violet for “baby’s first swing dance,” says Nicole.

“I cannot say enough great things about these two because they are both loving and selfless and dedicate themselves to serving others always,” Kat says in an email.