King of 'Donkey Kong' to be Crowned in Pittsburgh 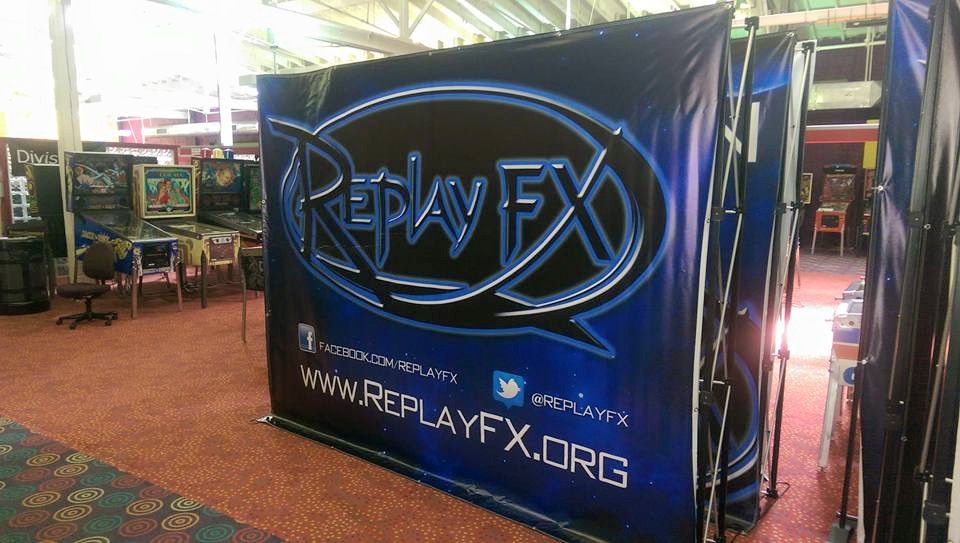 Anyone lucky enough to have seen the outstanding 2007 documentary “The King of Kong: A Fistful of Quarters” knows that there’s surprising drama in competitive Donkey Kong.

The fight for a record-setting score on the arcade classic was portrayed as a decades-long battle of wits and will in the acclaimed documentary, with top competitors Steve Wiebe and Billy Mitchell playing the role of hard-luck hero and scheming villain in a plot that most fictionalized narratives can’t touch. And if the growing obsession with “esports” — simulcast video-game competitions that draw millions of worldwide viewers — is any indication, electronic games have officially become a spectator sport.

This weekend, guests at the David L. Lawrence Convention Center can catch the heights of blinking, beeping competition as part of ReplayFX, a massive video-game convention that will fill the convention center with more than 700 playable arcade games and pinball machines. In between treating the downtown landmark like the world’s most impressive arcade, guests can watch a variety of competitions — including a weekend-long “Kong-Off” featuring some of the world’s best Donkey Kong masters (including Wiebe and Mitchell) vie for the weekend crown (and maybe a new world record).

The festival also features live music, costume contests and much more — including giant attractions such as a 100-foot inflatable obstacle course.

For a full schedule and tickets, head to the ReplayFX website — and get to work on a killer Luigi costume. 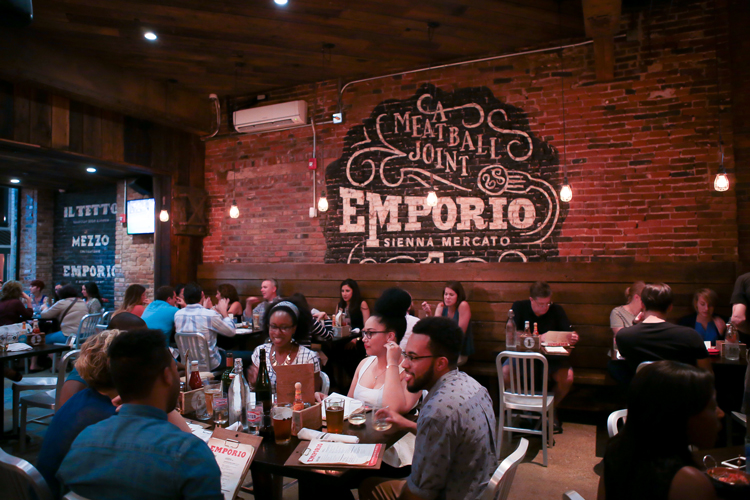 #NewRestaurant: Meatballs are coming to Wexford

Meatball lovers soon will have another place get their fix.

Industrial-chic, three-tiered Sienna Mercato, one of our 2015 Delicious Design awardees, is home to the original Emporio: A Meatball Joint. Parent company Sienna Restaurant Group says it plans to roll a second "meatball joint" this fall in Wexford.

Emporio is replacing El Campesino in the Village at Pine on Route 19. The 4,000-square-foot restaurant will undergo a full renovation including a glass patio with retractable features.

“Based on the overwhelming success of our downtown location, we believe there is a strong need in the suburbs for fresh, local, high-quality food at affordable prices offered in a chic, urban restaurant environment," Executive Chef/Managing Partner Matthew Porco says in a news release. 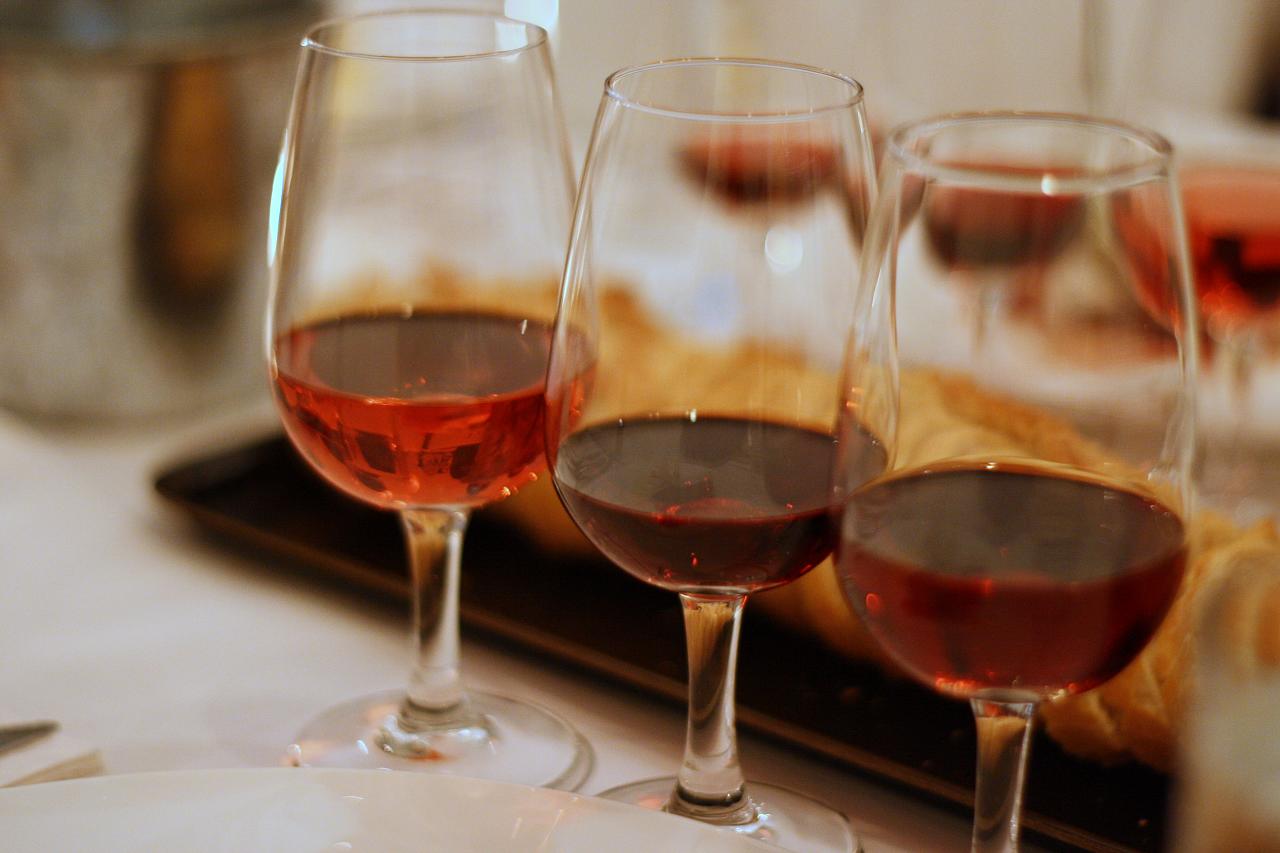 In its annual restaurant awards, Wine Spectator recognizes more than a dozen Pittsburgh-area eateries with great wine lists. Those establishments include: