Kevin Sousa Explains Why His New Restaurant Isn't Open Yet

Despite some setbacks, the chef says "things couldn't really be going any better." 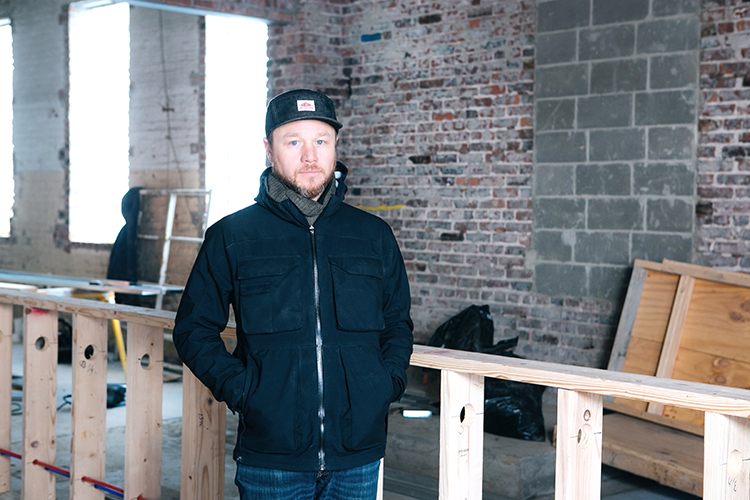 When we wrote earlier this year about chef Kevin Sousa's plan for his new restaurant in Braddock, Superior Motors, Sousa indicated it would be open sometime this year. Interest in the project, paid for in part by more than 2,000 people who contributed a record-setting $310,225 to the project's Kickstarter crowd-funding campaign, has been high.

But just like most major renovation projects, Sousa tells WTAE-TV that turning the century-old former Chevrolet dealership on Braddock Avenue into an upscale eatery has not gone as smoothly as he had hoped. For instance, the building's three-foot foundation was so uneven, it wouldn't meet code specifications.

"Everything you see here is new concrete, and it's that thick," Sousa told WTAE's Sheldon Ingram. "It's a 100-year-old building, so we blew out walls, and every piece we removed, we found surprises."

Braddock Mayor, and now U.S. Senate candidate, John Fetterman donated the entire first floor of the building. Despite the setbacks, he says the restaurant will open.

"We have had cost overruns that we were not anticipating," Fetterman said. "But that has in no way significantly damaged the product or viability of the project."

Fetterman and Sousa are particularly optimistic following a meeting with an unnamed financial institution to secure the money to finish the project.

"Despite the frustrations associated with taking on this kind of project, things couldn't really be going any better," Sousa wrote in an email update to his Kickstarter backers. "Try to keep in mind that this ain't my first rodeo and delays were always understood to be a possibility. This project is my life right now… trust me when I say that you will know when we have an opening date."

Fetterman is planning to hold his primary election party in April at Superior Motors. 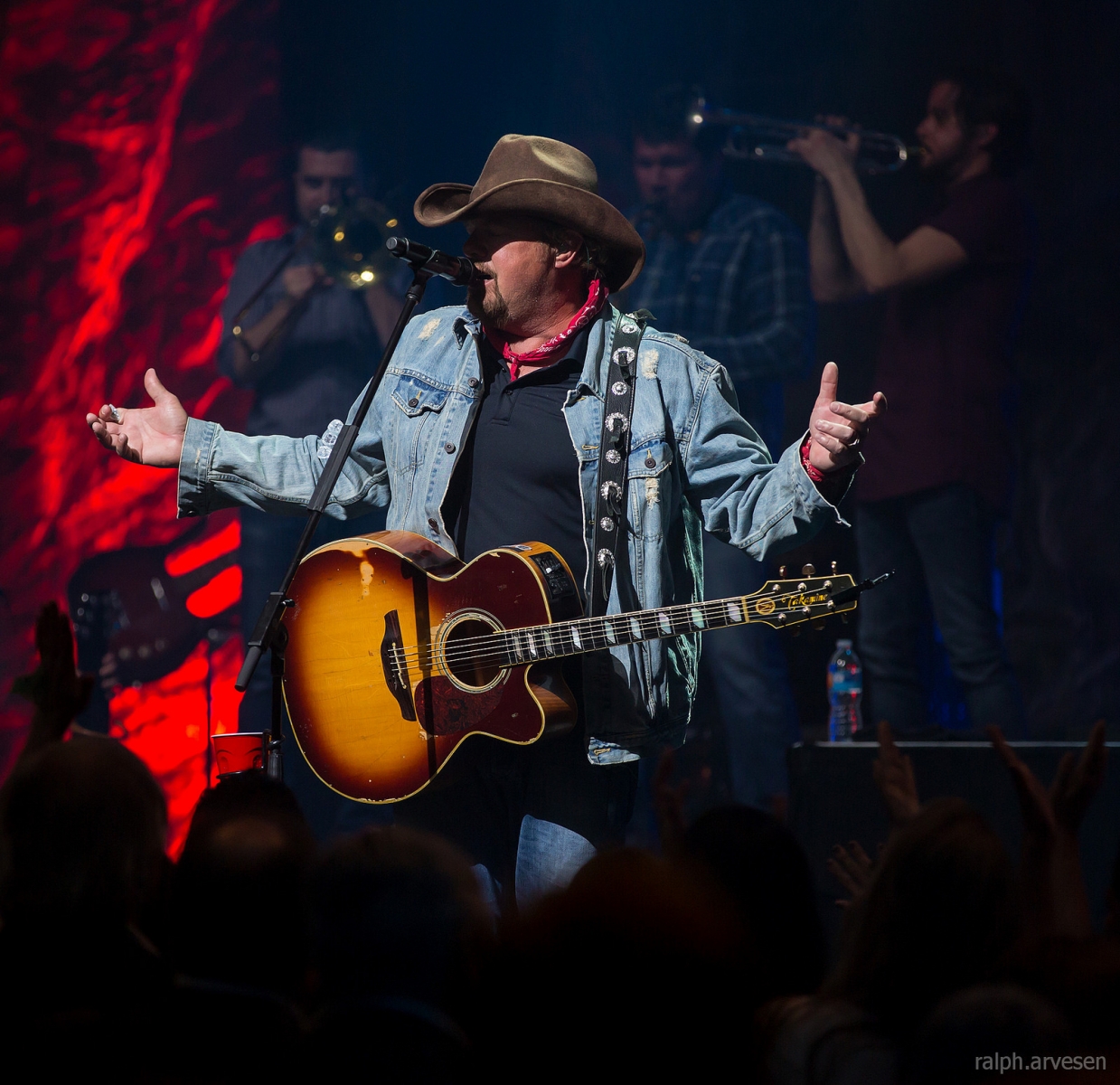 A second attempt to open one of Toby Keith's "I Love this Bar and Grill" restaurants in the Pittsburgh area has fizzled.

Columbus-based developer Continental Real Estate Cos. was counting on Keith's restaurant to anchor a retail and office complex next to Stage AE on the North Shore. Continental chairman Frank Kass told the Pittsburgh Post-Gazette he's optimistic a replacement can be found.

“We need someone who wants to combine music and food, and we’ll do that,” he said.

Keith, a big Steelers fan, was thought to be a logical fit for the anchor restaurant spot. Kass told the PG much of the space for the restaurant, including a trademark guitar-shaped bar, already had been constructed.

Another developer sued Keith's restaurant chain after plans to build an "I Love this Bar and Grill" at Southside Works fell through in 2010.

Seventeen of 20 Toby Keith venues have closed, resulting in at least $28 million in lawsuits, judgments or liens, according to an investigation published last month by the Arizona Republic newspapers. 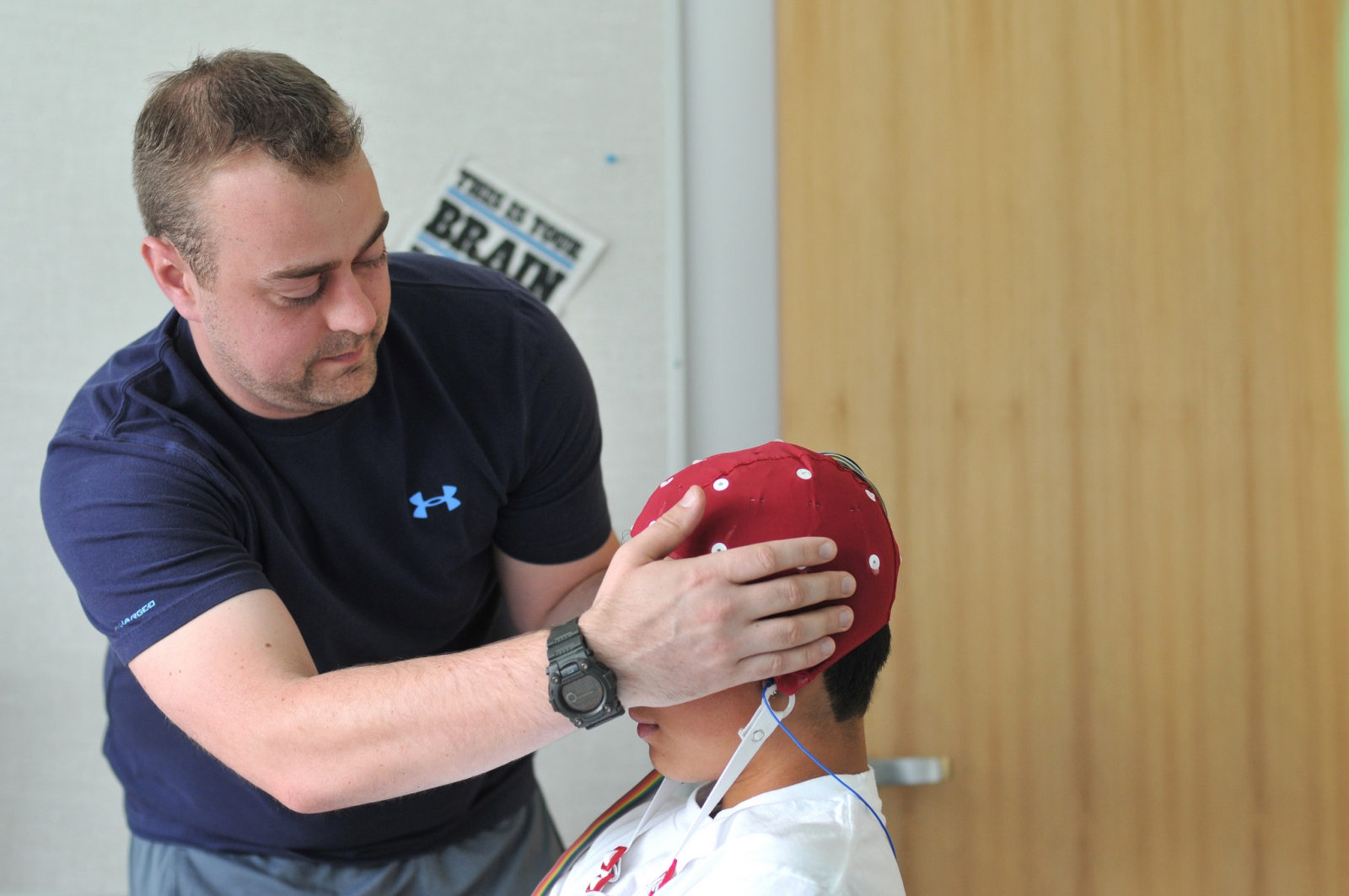 It’s been a tough battle, but today it’s common knowledge: concussions are not a “rub some dirt on it — you’ll be fine” sort of injury. Pittsburgh’s medical and sports arenas continue to be among the trailblazers in the young science of concussion-related research and treatment.

Funded by the NFL Foundation, on Oct. 15 and 16 UPMC will host concussion researchers and clinicians at its Pittsburgh headquarters, the U.S Steel Tower, to discuss standardizing guidelines for Targeted Evaluation and Active Management in concussion treatment.

Influential minds in the UPMC Sports Medicine Concussion Program, professors from the University of Pittsburgh Department of Orthopedic Surgery and leaders in the Brain Trauma Research Center at the Pitt School of Medicine will be present. Also in attendance: Dr. Julian Bailes from the Chicago-based Northshore University Health System and Pop Warner Football, as well as General Peter Chiarelli, former U.S Army vice chief of staff and vocal advocate for traumatic brain injury research. Representatives from the National Institutes of Health and the U.S Department of Defense also have been invited.

Given the size and content, this will be the first meeting of its kind. Considering the seriousness of concussion-related ailments, it's likely not to be the last.