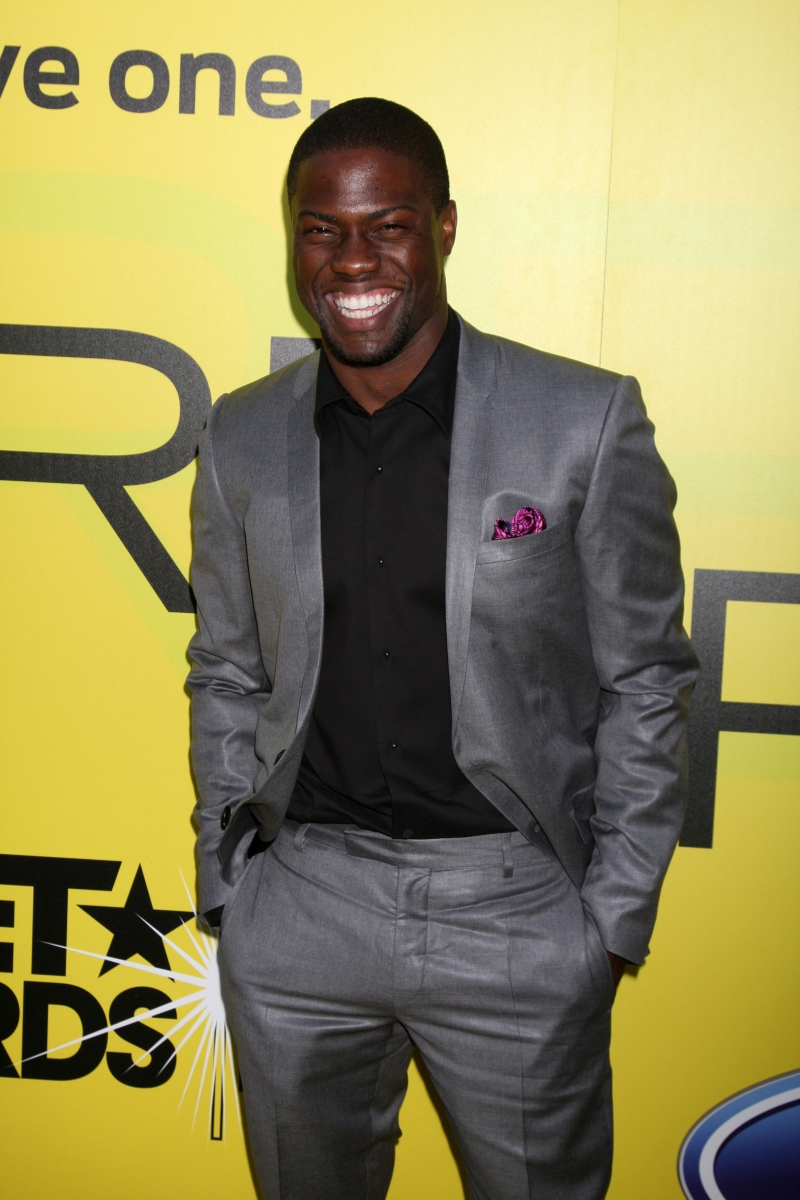 THE HOTTEST TICKET IN COMEDY COMES TO HEINZ HALL
In the past few years, Kevin Hart has completed an ascent from hard-working comedian and actor to one of the busiest and most ubiquitous celebrities in Hollywood. The Philadelphia native is responsible for two of the ten highest-grossing stand-up concert films ever, 2011’s “Laugh at My Pain” and 2013’s “Let Me Explain.” He’s in high demand as an actor, having starred in four films in 2014, including the comedy hit “Ride Along.” His latest starring effort, “The Wedding Ringer,” hits theaters tomorrow.

Frankly, we’re a little surprised that Hart has time to put in four shows at Heinz Hall — for one thing, he’s filled arenas, and for another, most actors with a new film opening would be on a relentless publicity tour. Between movies, TV, stand-up and who knows how many other irons in the fire, it’s clear that Hart prefers keeping busy. Most tickets are gone for the Sunday-to-Monday run downtown, but many are popping up — for a pretty penny — on StubHub.
(600 Penn Ave., downtown; Sun. & Mon., 7 & 10 p.m.; info and tickets here)
— Sean Collier

A LEGEND OF FUNK AT THE BYHAM
Maceo Parker, a jazz and funk saxophonist known for touring with James Brown in the 1960s, will play the Byham Theater at 8 p.m. tomorrow. After playing with Brown and Parliament-Funkadelic in the 1970s, Parker began touring as a solo artist in the ’90s. Alongside guest appearances on tracks by the likes of Jane’s Addiction and Dave Matthews Band, Parker put out 11 solo albums over the last 25 years and performed regularly as a member of Prince’s recording band. Take tomorrow’s show as an opportunity to check out the influence of funk in modern pop music while admiring Parker’s innovative and original style.
(101 Sixth St., downtown; tickets and info here)
— Cristina Holtzer

No Name Players launches “The Sisters Sorella,” live performances of what the company is calling a “monthly original sitcom,” tomorrow and Saturday night. Tickets and info here. — S.C.