Kenny Chesney Back in the 'Burgh in 2016

The country mega-star will return next year on one of Pittsburgh's busiest summer weekends. 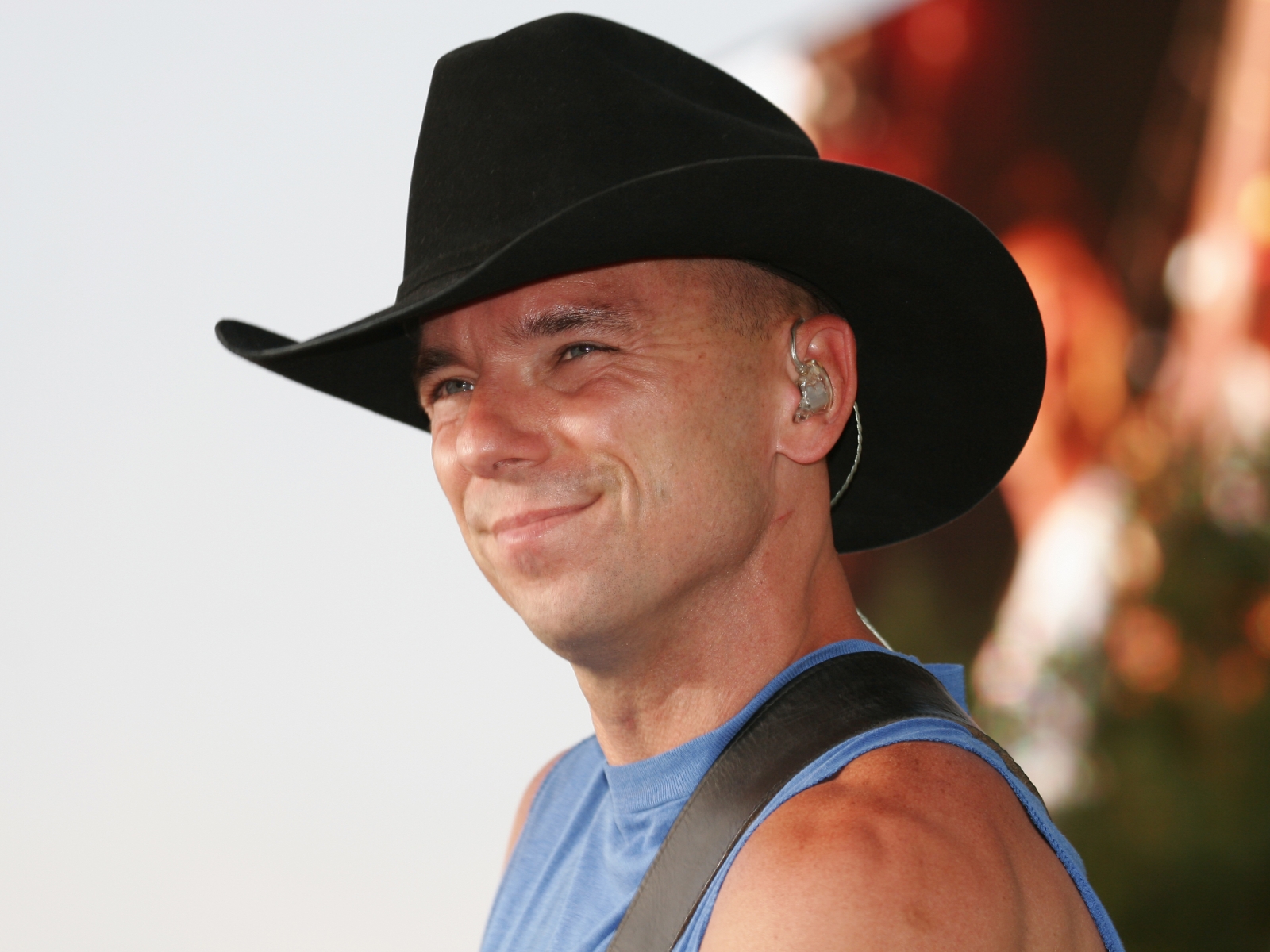 Kenny Chesney is making a return trip to Pittsburgh next summer and will perform on Saturday, July 2, at Heinz Field. Miranda Lambert, who toured with Chesney in 2009, Sam Hunt and Old Dominion, will open the show. The concert, coming the same weekend as the annual Three Rivers Regatta, is sure to have the North Shore hopping. There is talk the Regatta may be pushed back to August, but organizers say safety — and not the Chesney concert — are reasons behind those discussions. No final decision has been made.

Chesney's 2013 Heinz Field concert made headlines for all of the wrong reasons. It resulted in a mountain of trash and controversy that included 73 arrests and at least 10 large fights. When Chesney returned in May 2015, parking lots opened just four hours before the concert, which helped to significantly reduce the number of arrests and garbage left behind.

No word yet on when tickets for the 2016 show will go on sale. While you're waiting, here's a look back at last spring's show: 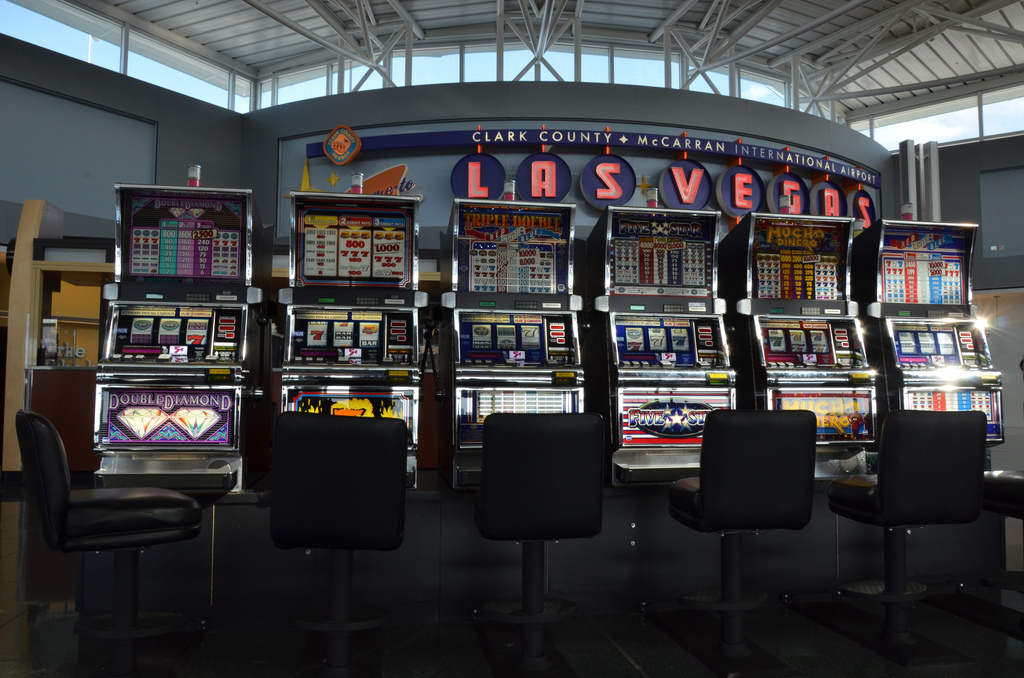 Rep. Nick Kotik admits to the Beaver County Times that his slots-at-the-airport bill is a "work in progress" that could be a "viable alternative" to raising sales or personal income taxes to end the current budget stalemate.

“Since slot machines are not as prevalent in your communities as they are in the Las Vegas area, I believe the passengers at your airports will have the propensity to game at a higher level than McCarran’s passengers,” Walker told the committee.

Tech Insider has listed the World's greatest 100 apps, and we're not surprised to find an app developed in Pittsburgh on that list.

"Duolingo tries to make learning another language manageable. The app breaks down complicated curriculum into easily digestible lessons that are designed to motive you with points and unlockable power-ups. The service itself is completely free and doesn’t require you to drop cash during the learning process.

The goal is to make you fluent in one of the 13 supported languages, and the app will even remind you to brush up on lessons you didn’t score so well on the first time."

It works, too — the company’s studies show that devoting 34 hours to the app produces the same results as spending a semester at a university. But perhaps the best part, it's free. Check it out here.