Keisel Shears His Facial Hair in the Name of Charity

The beloved defensive end volunteers to let members of the Steelers snip away at Da Beard. 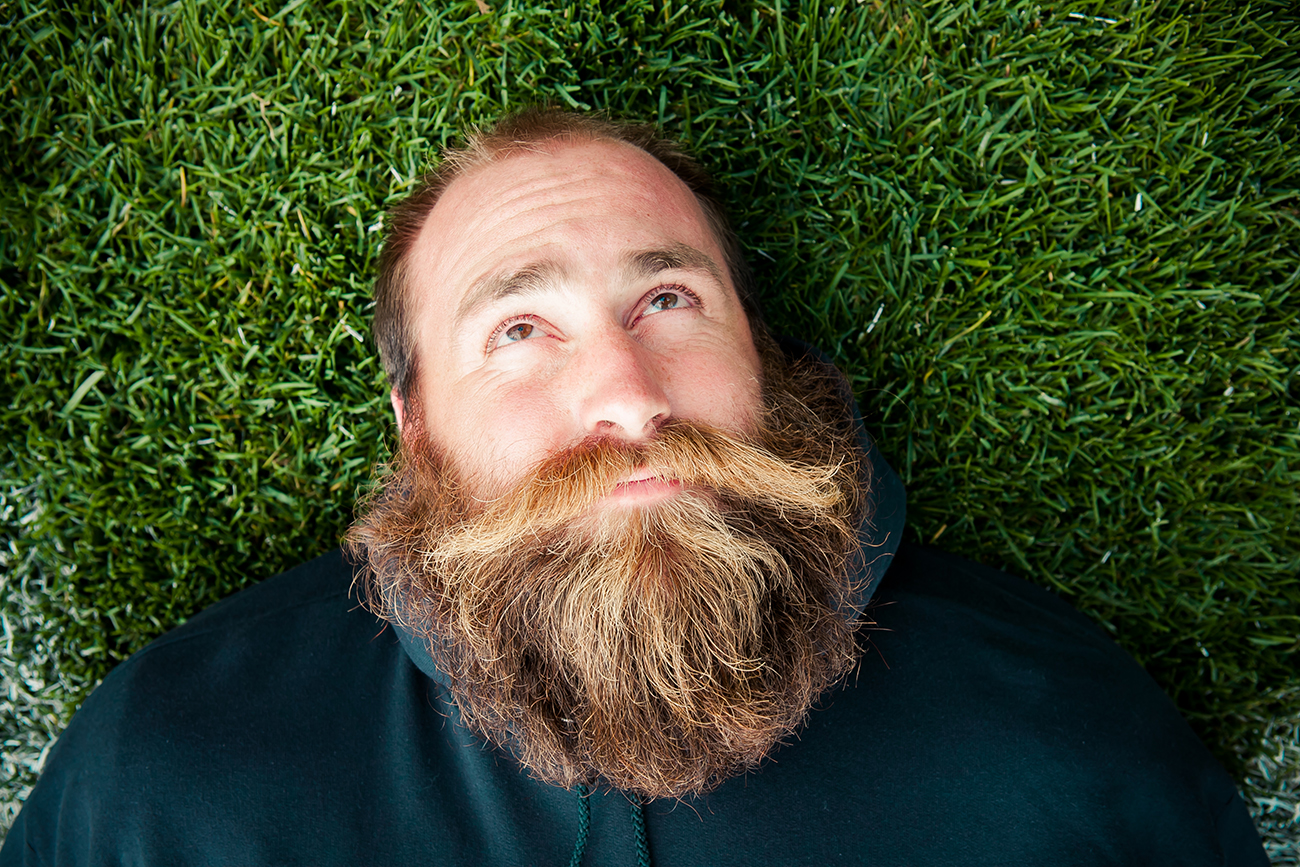 The celebration was well-earned for the defensive end, whose fourth annual Shear Da Beard event raised more than $50,000 for the oncology/hematology division at Children’s Hospital of Pittsburgh of UPMC. 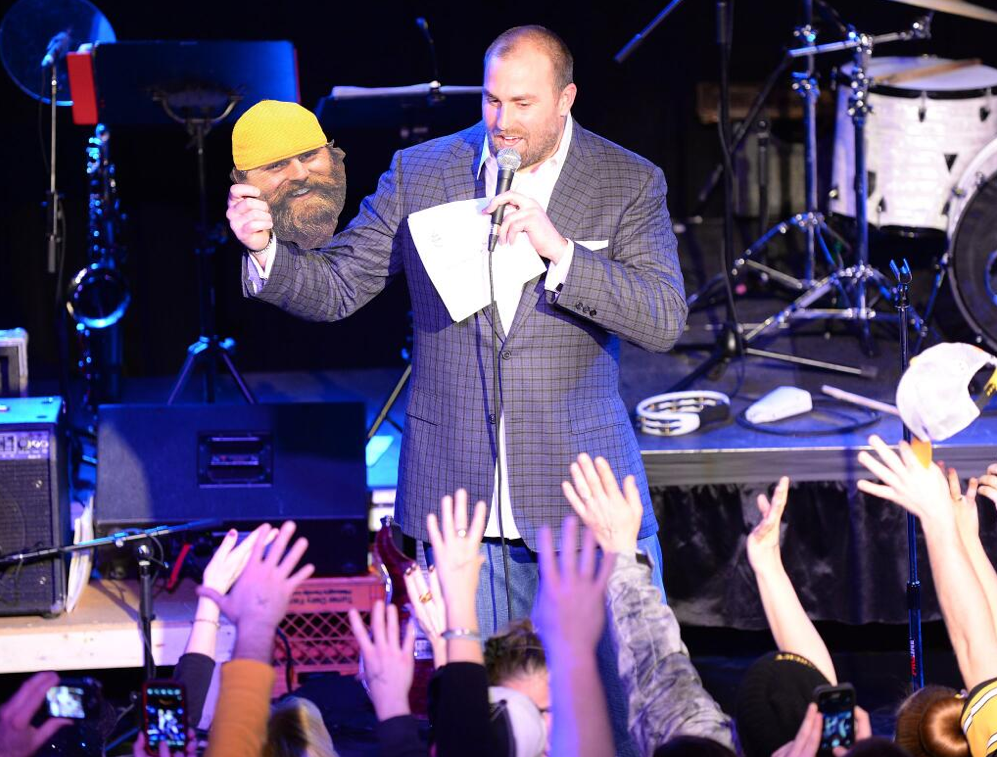 Keisel bid his famous beard goodbye on Twitter in a Pirates hat and a Penguins sweatshirt. This might be the most Pittsburgh picture of all time. 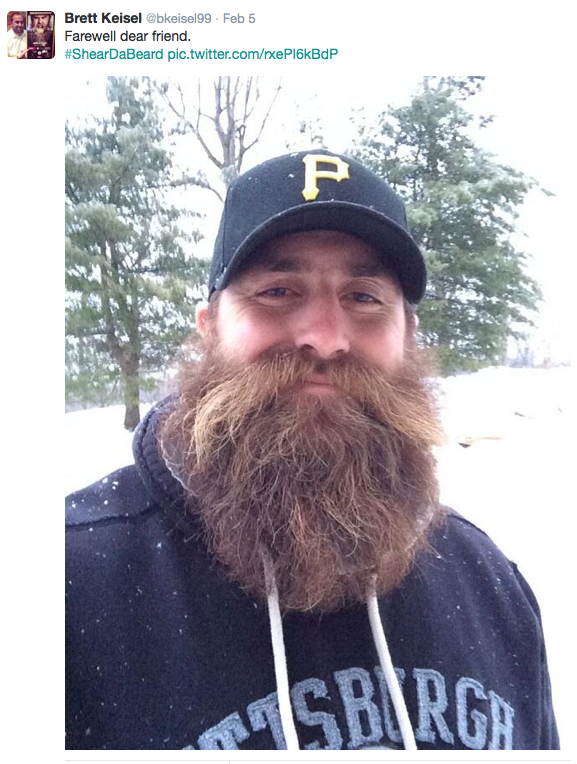 Jimmy Fallon read thank-you notes to the ’Burgh when he stopped by WPXI-TV to promote his upcoming debut as host of “The Tonight Show with Jimmy Fallon.” As news anchor David Johnson set the mood on a keyboard, Fallon called attention to such Steel City favorites as Heinz Field, Primanti Bros., the Pirates and Penguins.

Fallon also thanked Terry Bradshaw. Apparently, Fallon had already met Bradshaw — but not the football great. Fallon claims the former Steeler shares a name with the female bus driver from his sixth-grade year.

#TicketToRide: An app scheduled for launch here tomorrow can connect you with someone to give you a Lyft

Don’t let the pink mustaches fool you. They may make cars’ hoods look like what would happen if Tom Selleck wandered into a neon-themed rave.

But drivers who wish to mount the plush pink trademark for Lyft, a ride-sharing app that will launch here tomorrow, must meet certain requirements: They must be older than 23, pass DMV checks and drive a vehicle model from 2000 or later.

The program, available for download on iPhone and Android devices, matches passengers with drivers. The drivers then give customers rides in their personal vehicles in exchange for a donation.

Lyft is based in San Francisco and has spread to 19 cities since it was founded in 2012. It also allows drivers to choose their own hours and rates for passengers.

While Lyft collects 20 percent of each donation, it markets itself more like a social club than a for-profit company. Drivers and passengers who meet through the app greet each other with fist bumps, and the company’s blog announces promotional contests and gives shoutouts to its more enterprising drivers.

One driver mentioned on the blog has outfitted her car with a disco ball, lyrics screen and dual microphones for passengers who want to sing karaoke while they travel.