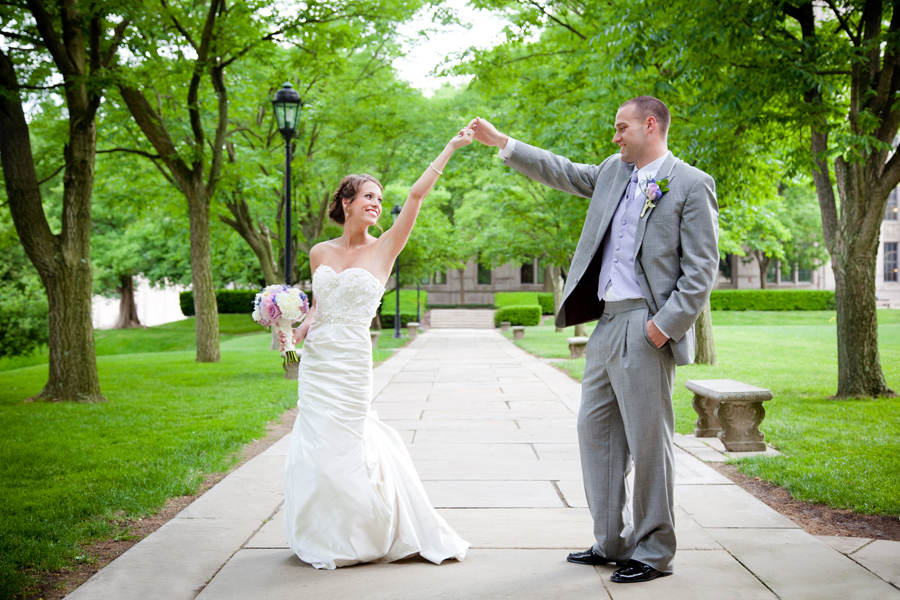 For four years, the Petersen Events Center at the University of Pittsburgh played a central role in the lives of Kayla Missigman and Tim Frye.

Kayla, a former Pitt cheerleader, and Tim, a walk-on with the men’s basketball team, both played and trained there. The couple met in the venue’s training room while both were rehabbing after back injuries.

“I noticed him right away,” says Kayla, now an elementary school teacher. 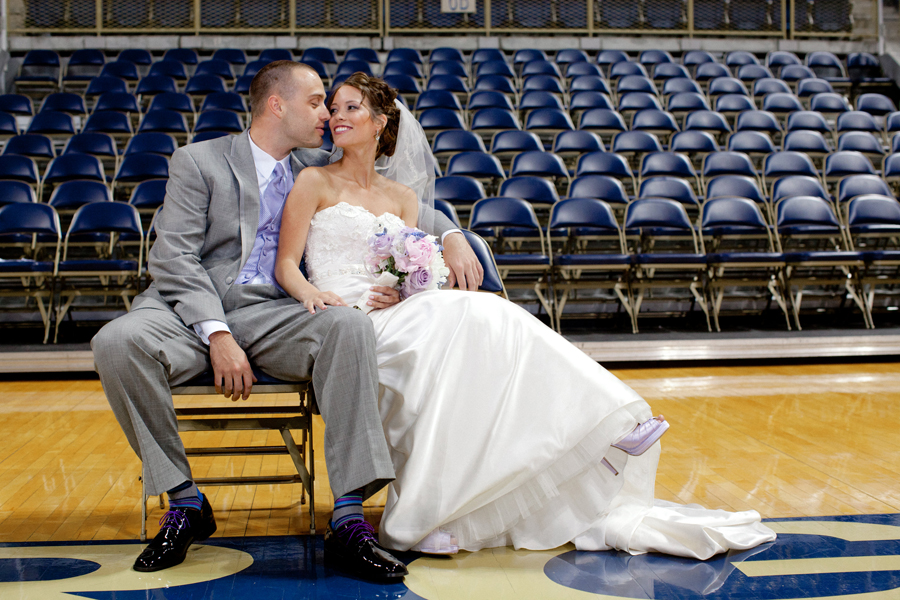 In winter 2012, the Petersen Center became special to the Pitt graduates for another reason — it was where Tim got down on bended knee to propose to Kayla.

“I was just in shock,” says Kayla, 25, of the proposal on the middle of the gym floor, orchestrated with help from Pitt’s training and events staff. “When I try to remember it now, it’s kind of a blur to me. Even though it’s been so long, I still get goose bumps.”

For his part, Tim says he wanted to propose in a space that meant a lot to both of them.

“After much debate, I thought to myself, we met at the Peterson Events Center, we spent tons of time at the Petersen Events Center for cheer and basketball, so I wanted to take the next step in our lives there,” says Tim, now 26. 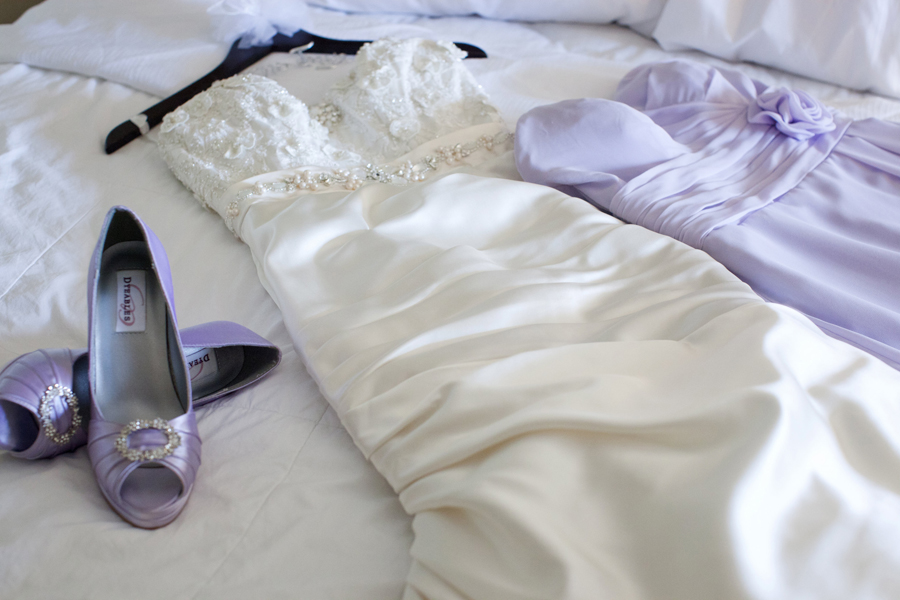 To pull off the proposal, Tim enlisted aid from others. Facing his second ACL surgery in April 2012 and knowing he’d have difficulty getting down on one knee, Tim told Kayla he needed to meet with his former athletic trainer, Tony Salesi, to talk about the upcoming surgery.

“I told her I’d take her out to dinner in Pittsburgh afterward,” Tim says of convincing Kayla to accompany him to the Petersen Events Center. 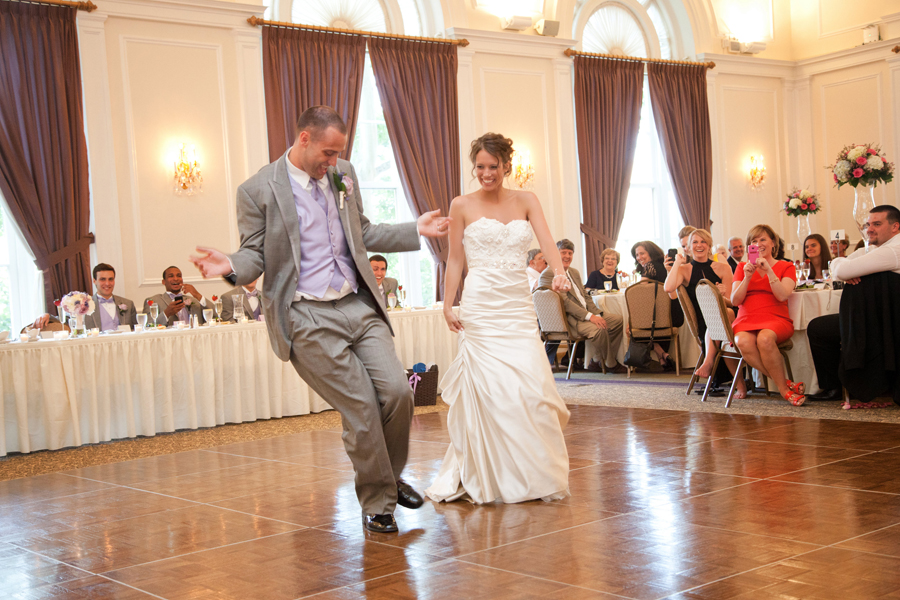 As Tim led Kayla to the center of the basketball court, the event staffers — who were in on the proposal — cut the lights before shining a single spotlight on the couple.

“It was probably pitch-black for five seconds,” Tim says. “I got down on my knee and pulled the ring out and told her much she meant to me.”

After the proposal, Tim really did meet with his trainer to talk about his surgery. In the meantime, thanks to the Oakland Zoo, the University of Pittsburgh’s student cheering section, the couple didn’t have to worry about notifying family and friends of the proposal. 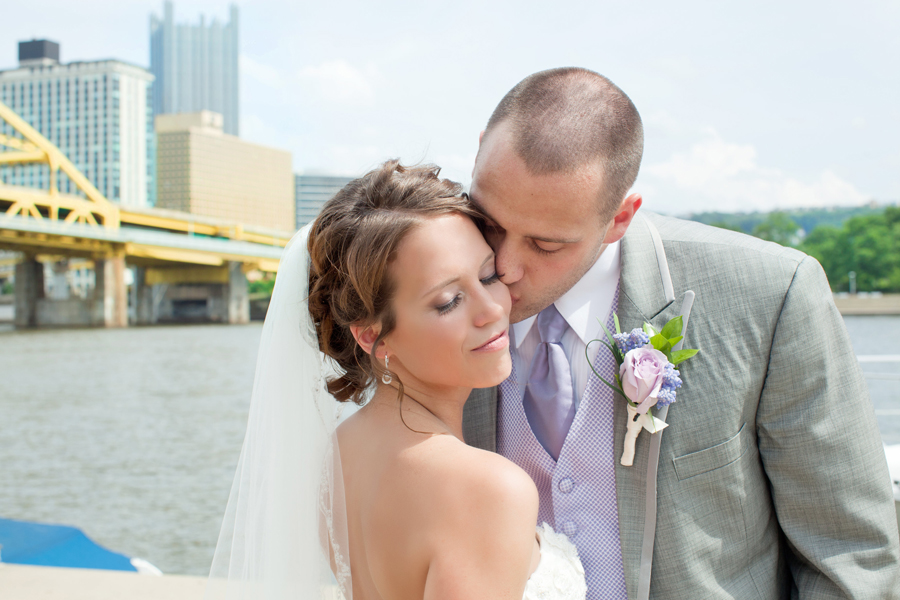 Those in charge of the zoo’s official Twitter page captured a photo of the proposal and tweeted it to thousands of followers. Before they’d even made the news official to their parents, the couple began receiving congratulatory messages.

“I already had text messages from my friends saying, ‘Congratulations,’” Kayla says.

The couple married at Heinz Chapel in Oakland, with a reception at Pitt’s University Club. Once again, they tied the Petersen Center into the celebration, this time by holding their rehearsal dinner at the venue. They now reside in Roanoke, Va., where Tim is a corporate sales engineer with Eaton. 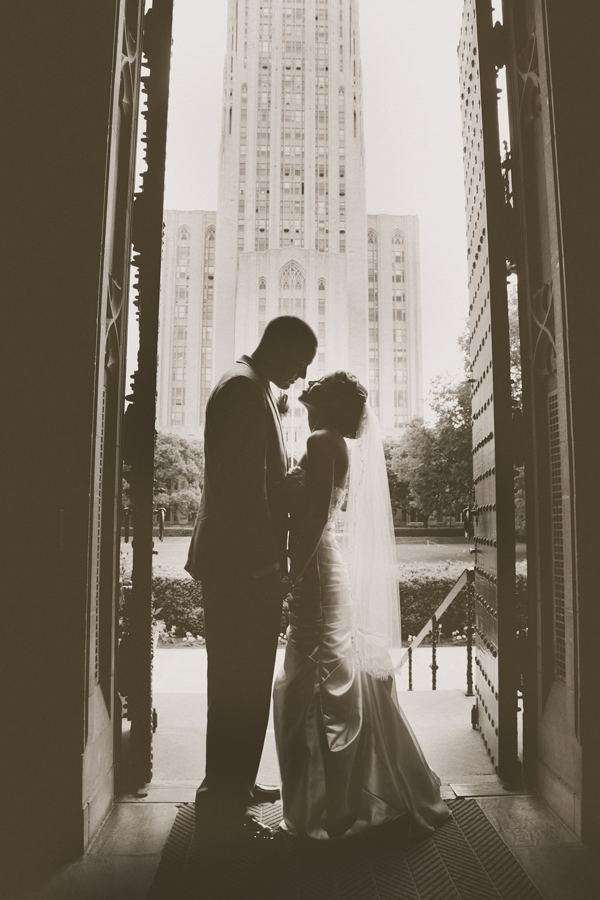