The screening series will next week feature "Served Like a Girl," about the lives of female veterans in the United States. 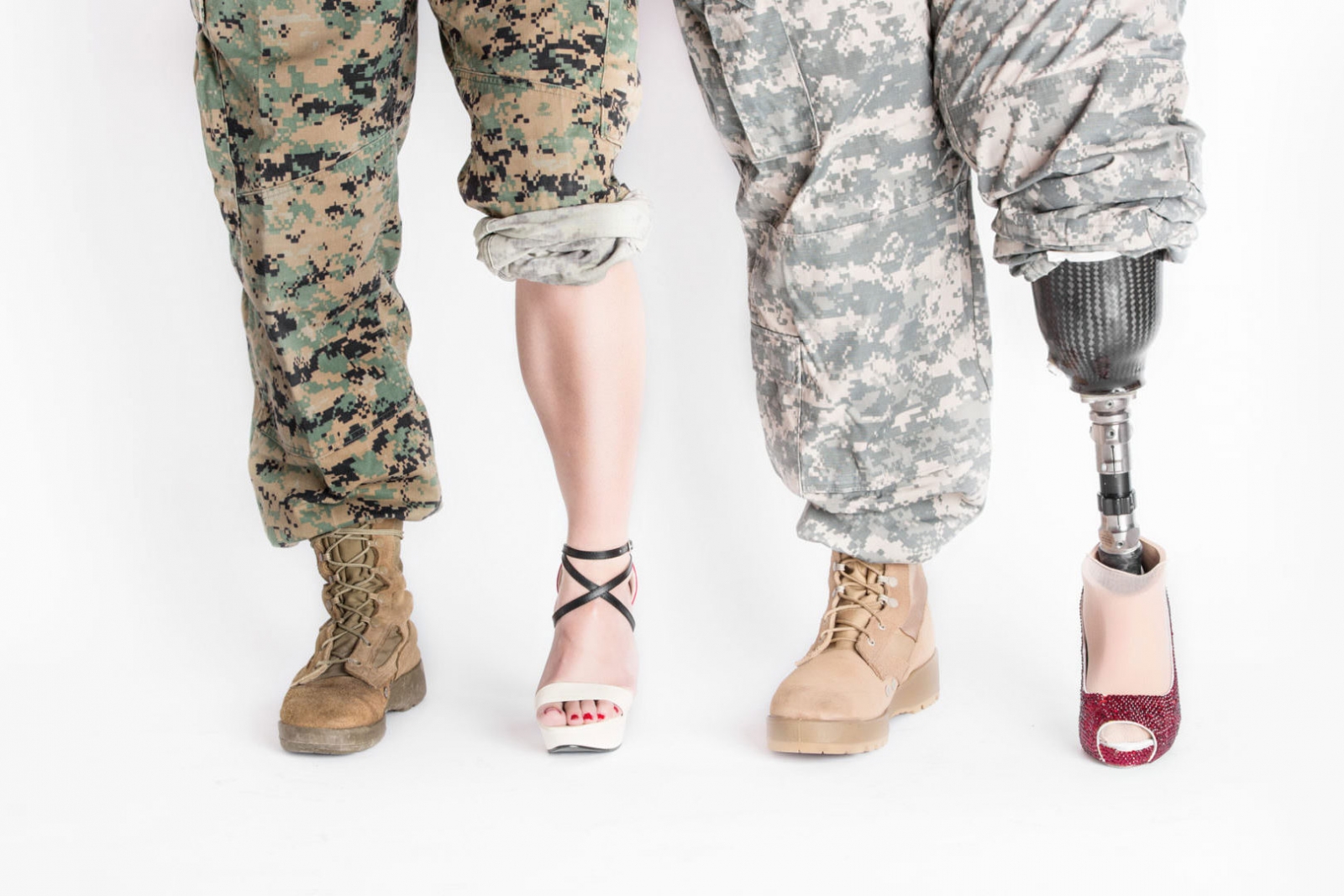 Documentary filmmaking — particularly those docs surrounding social issues — are not meant to be seen alone. The directors and producers of nonfiction film are eager to see their work spark discussion, debate and understanding. In Pittsburgh, that mission is ably carried by the Just Films screening series.

Now in its third season, Just Films hosts free screenings of contemporary, social-justice based documentaries on the campus of Chatham University. The series is a collaboration of several groups: Chatham’s Women’s Institute, Gwen’s Girls, the Women and Girls Foundation, the Women’s Law Project and the YWCA of Greater Pittsburgh.

Jessie Ramey, the director of the Women’s Institute, says that crowds at the Wednesday-night events usually top 100. “The audience includes students and community members from across the Pittsburgh region,” she says. “[Our crowds have] been extremely diverse in terms of age, race, gender, and gender and sexual identities.”

Screenings are followed by a panel discussion meant not merely to break down the film’s ideas but also, Ramey says, “linking the themes of the films to what is happening here in Pittsburgh.” A recent screening of the documentary “Dolores,” about the activist Dolores Huerta, featured a post-film panel comprised entirely of Latina women; the Just Films staff believe it was the first panel of its kind in the area.

On Tuesday, Just Films will screen “Served Like a Girl,” which offers a look at the lives of recent female veterans. “The film follows a diverse group of veterans who served in Iraq and Afghanistan only to come home to struggles with PTSD, adequate healthcare, physical injuries, homelessness, disrupted families, economic instability and the consequences of sexual abuse,” Ramey says.

The following two films in the series are by Pittsburgh documentarians: Tammy Thompson’s “We Wear the Mask,” about contemporary poverty among local women, will be screened Dec. 5; Julie Sokolow’s “Woman on Fire,” about New York’s first openly transgender firefighter, will be shown Jan. 16. “There are so many wonderful Pittsburgh filmmakers,” Ramey says.

“This city has a long history of producing talented artists, scholars and social justice activists!”

All screenings are free to the public and begin at 6:30 p.m. Films are shown in the Eddy Theater on Chatham’s Shadyside campus; pre-registration is recommended.