Owners of the company blamed the decision on a significant increase in insurance costs. 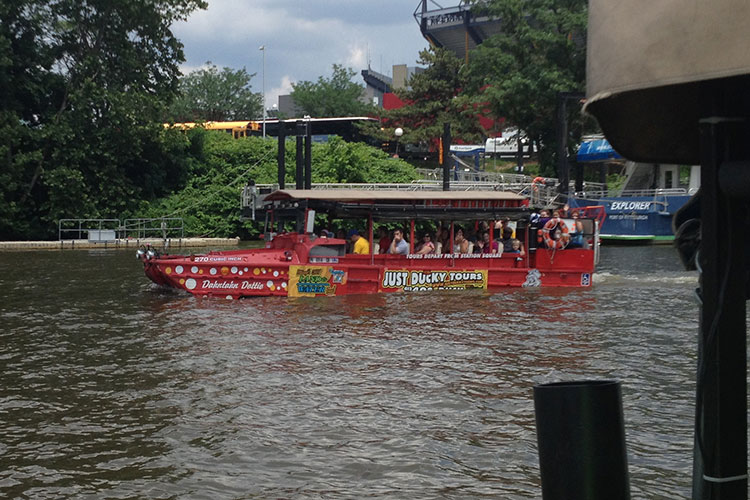 The popular amphibious vehicles that have quacked down the streets and rivers of Pittsburgh for 22 years may have taken their last ride.

Just Ducky Tours, Pittsburgh’s only land and water tour, based in Station Square, canceled its 2019 season this week, which was set to run from April 1 to Nov. 30. The announcement, which was posted on its website, read: “We are very sad to say that Just Ducky Tours will NOT be operating in 2019. We apologize for the disappointment.”

The cancelation came after the 2018 season was cut short. After the sinking of a Branson, Mo., duck boat tour in July, which killed 17 passengers, Just Ducky Tours experienced a decline in ticket sales. They closed for the season in September, two months ahead of schedule.

While Just Ducky Tours used the same vehicles as those involved in the Missouri accident, converted military DUKW (pronounced “duck”) boats, the boats were inspected and certified by the U.S. Coast Guard and equipped with an emergency window drop-down system, according to the website. 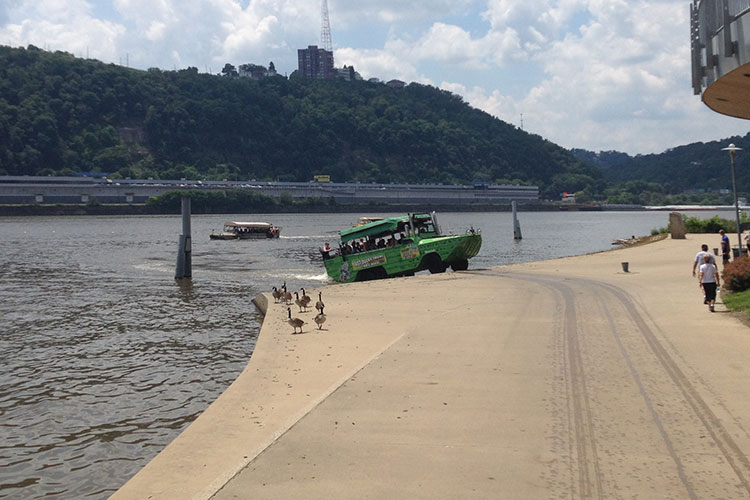 “We’re sad to see that they have canceled their season. It was a great asset to Pittsburgh,” says Tom Loftus, chief marketing officer of VisitPittsburgh. “Hundreds and hundreds of people loved the Just Ducky Tours because it was so unique.”

Michael Cohen and Christopher D’Addario opened Just Ducky Tours in 1997 with just a single DUKW boat. They expanded to eight colorful DUKW boats and have transported nearly 2 million passengers since, according to the website.

The company laid off its 50 employees in September, the Pittsburgh Post-Gazette reported. Cohen told the Post-Gazette he learned in January that the insurance company would not renew his business. Despite never having a major accident, to stay in business, Just Ducky Tours would have had to pay a 120 percent increase in its insurance.

Loftus says the cancelation will not affect Pittsburgh tourism. “We’re still very much covered with water activities,” he says.

“While we’re sorry to see Just Ducky cancel their season this year, there’s so many great attractions, and only-in-Pittsburgh attractions, things that you can’t find anywhere else.”