Journey to Night Vale (and Other Podcasts)

As the super-popular absurdist radio show plays Homestead, After Dark looks at the booming podcast field. 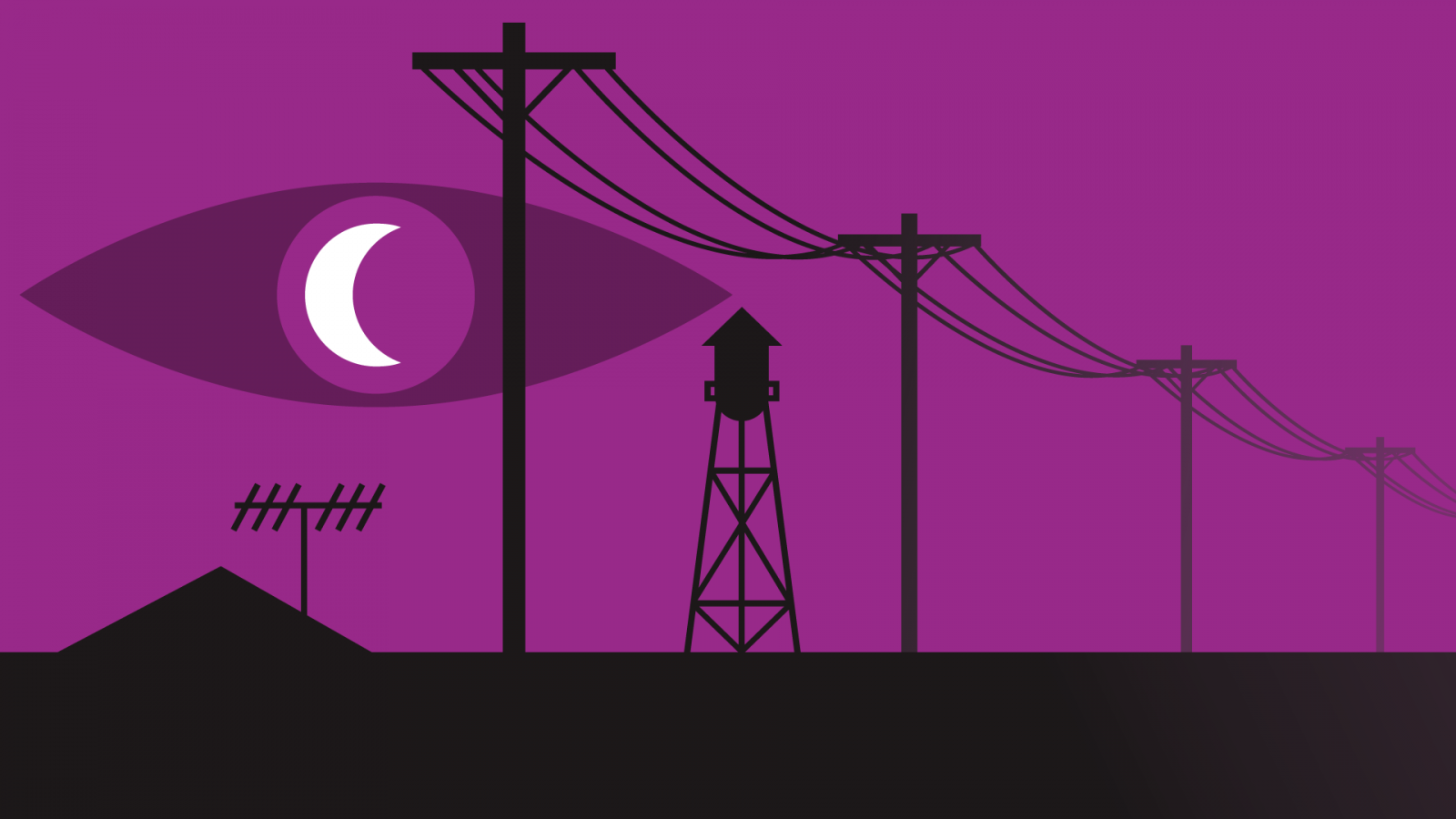 Within certain circles — particularly in tech, comedy and media — if you gather three or more people in a room, it’s a safe assumption that at least one of them hosts a podcast.

The other two have appeared on a few in the past week.

The audio format underwent a surge of popularity in the early days of the iPod, as people began to experiment with what other types of content they’d like to carry around in their pockets. When smartphones became ubiquitous, though, the popularity of podcasting exploded; now, anyone who occasionally drifts into a WiFi zone can instantly download any number of weekly, daily or hour-by-hour shows.

And yes, there is an absurd amount of choice. The barrier for entry is low; as long as you have a recording device and can navigate some websites, you can create your own show and present it to the world. (I should know; I’ve hosted a movie-review podcast for two years.) But there’s something more than just convenience behind the abundance of shows: It’s very easy to get involved because there are no rules. No format, no limitations. Not even a real definition of what a podcast can or should be.

There are interview shows — some with the famous and/or important, some with average people on the street. There are radio dramas and sketch comedies more akin to early-20th century radio than anything else on the Internet. There are weekly deep dives into economics, history and any other topic you can name. (Literally any other topic. There’s one about pens.)

Few have any restrictions on language or subject matter. They can be four minutes or four hours long. The style of production can be as familiar as public radio or consist of lush soundscapes that push the boundaries of the artform.

Then there’s "Welcome to Night Vale."

A creation of writers Joseph Fink and Jeffrey Cranor, “Night Vale” surged in popularity in mid-2013 and briefly occupied the coveted No. 1 spot on the iTunes podcast charts (a ranking that has been the domain of “This American Life” or its spinoff podcast, “Serial,” for about as long as the chart has existed). As to what it is … that’s tougher.

The most common description is so fitting (and oft-repeated) that I can’t find its original source: try to picture Garrison Keillor's news from Lake Wobegon as filtered through David Lynch’s “Twin Peaks.” A narrator, voiced by Cecil Baldwin, delivers news, commentary and public announcements from the fictional desert town of Night Vale, where dark rituals are conducted by hooded figures in the forbidden dog park, the town newspaper has been replaced with a compulsory “imagination-only” edition and prehistoric beasts are liable to slip through the time-space continuum and terrorize the town every now and then.

The show is hilarious, a master class in dry wit and unadorned absurdity. From a bulletin in an early episode about an upcoming charity softball game: “Tickets are only $10, or $5 if you bring enriched yellowcake uranium. Black helicopters will be mind-scanning the town on game day, hunting down those who do not attend. The first 500 fans receive surgically-applied, working gills.”

The popularity of “Night Vale” inevitably led to a road show, which makes a stop at the Carnegie of Homestead Music Hall this Friday. Unsurprisingly, tickets have long since sold out through official channels; at last check, there were some making the rounds on Craigslist and StubHub. (And if you need further proof of the popularity of podcasting and “Night Vale” in particular, there it is; an absurdist horror-comedy about a bewitched small town is moving tickets on StubHub.)

But the popularity of live podcast tapings is not limited to “Night Vale” and other super-popular programs; keep an eye on Facebook and Twitter and you’ll be directed to shows both local and national taping around the city with some frequency. That means opportunities to catch a new and vibrant medium still in its infancy — when the limitations are few and the opportunity for spontaneity and innovation is high. Fire up your phone and start finding some new favorites — then buy a ticket.

And, if the mood strikes you, create your own show. Everybody’s doing it.