Journey Back to the Steel Mills This Weekend

In Lissa Brennan’s “Grist From the Mill” series, pieces of Pittsburgh’s industrial past become “dark folklore.” 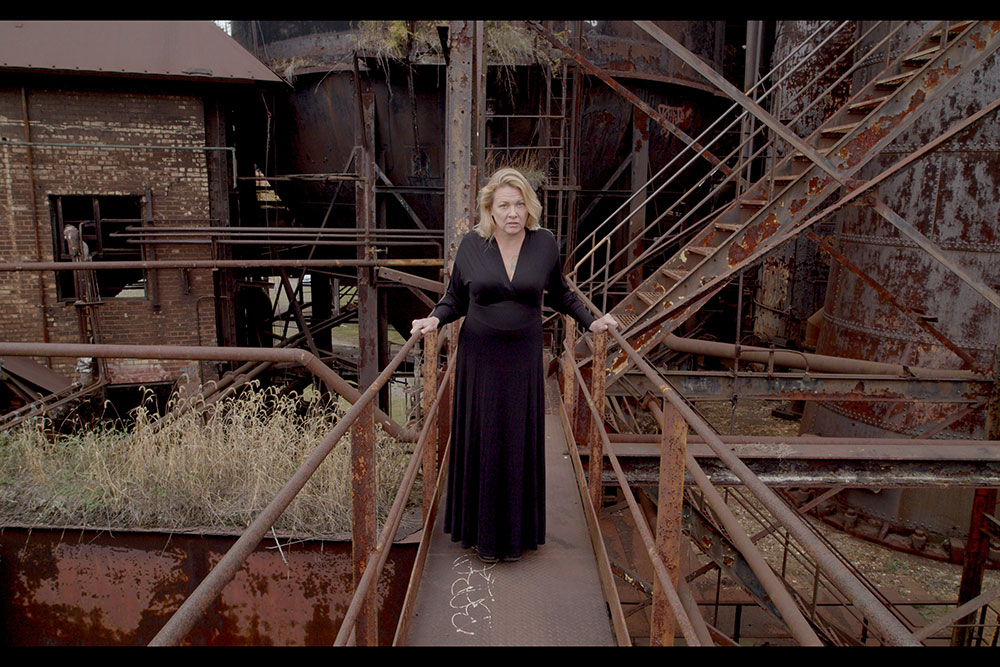 Pittsburgh’s steel-industry days may be receding farther into history, but the ways in which the region is forged by the mills are endless. Much of that can be a point of pride, such as the working-class spirit that persists in southwestern Pennsylvania today.

As Bruce Springsteen said, though, there is — and has always been — a darkness on the edge of town.

Brennan says the story, which centers on the prevalence of workplace accidents (many fatal) in early 20th century mills, draws on a type of storytelling that is “universal, and timeless, and part of our collective unconscious.” 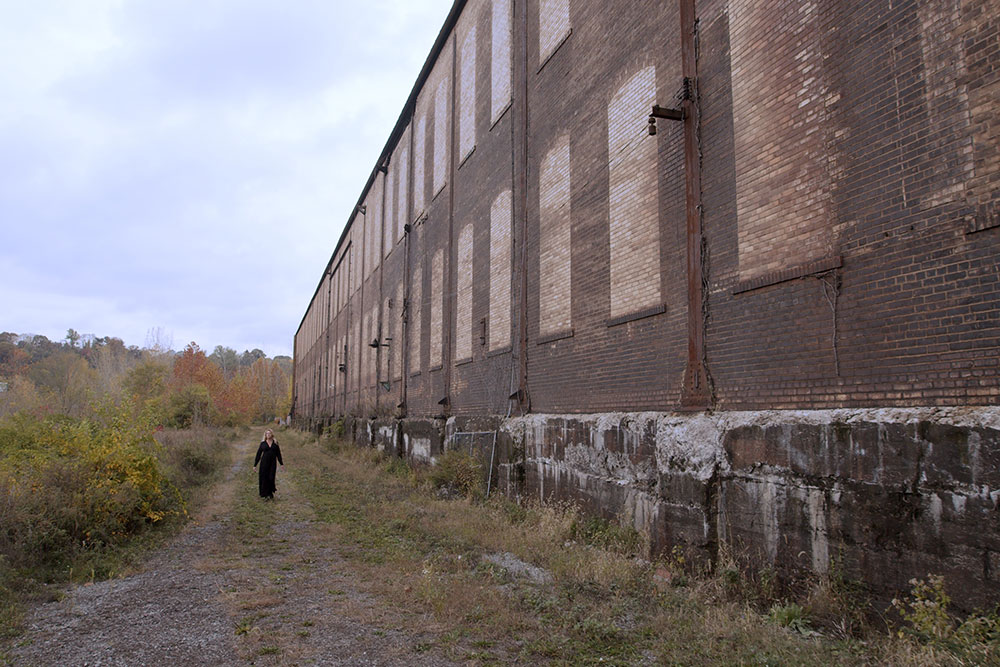 “For Pittsburgh in particular, the gods of our former industry took a lot of human sacrifice,” she says. “In some years a body, or whatever was left of it, was dragged out of a single mill almost every day. This is our history, what we were built from, while we were making the materials to build the rest of the country.”

“1902” was conceived and presented in its original form as a one-woman show. In adapting it for film, Brennan worked with director of photography P.J. Gaynard to bring the story to various sites throughout the city, including steps on the South Side Slopes, near sunken barges along the Monongahela River and — most strikingly — in and around Carrie Furnace.

“It’s irresistible, this giant, towering monster that has seen and created so much,” Brennan says. “It’s also destroyed much, in terms of the workers who never got that last chance to clock out. You can feel it when you’re in there, it almost seems sentient — you know you’re in the presence of something majestic.”

Pittsburgh Playwrights partnered with Rivers of Steel, the nonprofit that manages Carrie Furnace, to film at the site. Brennan is no stranger to the historic landmark, having performed in Quantum Theatre’s “King Lear” in the shadow of the former mill. 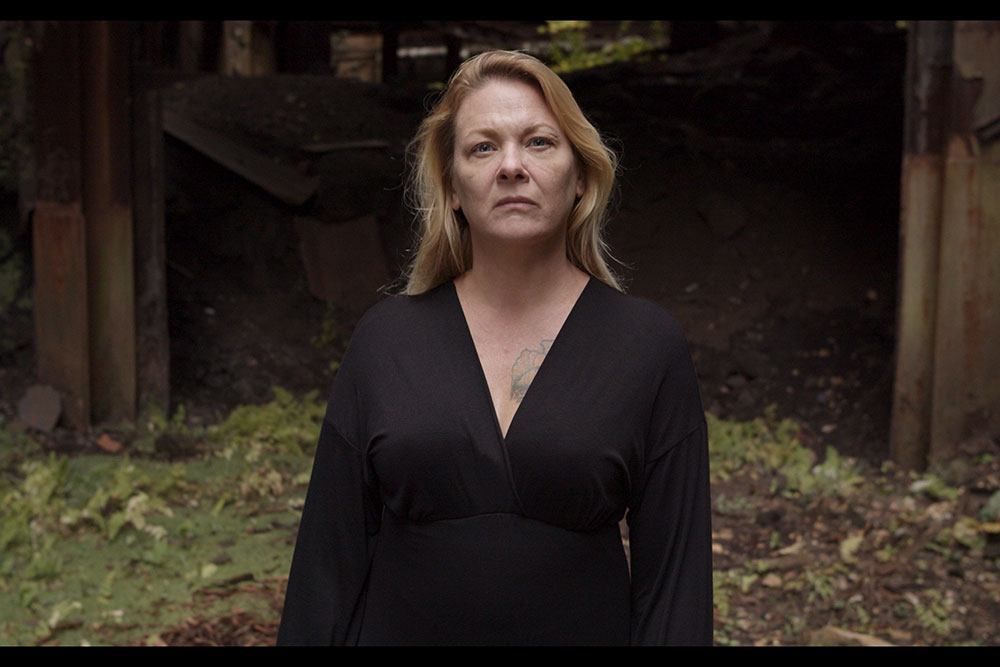 “1902” will debut on Facebook Live, via Pittsburgh Playwrights’ page, this Sunday night; a pre-show conversation with Brennan, Gaynard and others will begin at 5 p.m., followed at 6 p.m. by an online watch party. The show will remain available for a month after the premiere. It can be viewed free of charge.

Two more chapters of “Grist of the Mill” are forthcoming. Brennan believes that, in taking cues from “folklore, fairy tales [and] myths,” pieces of Pittsburgh’s past can be brought into fascinating — if slightly macabre — resonance.

“I think for a lot of us, [tales like these are] our first exposure to narrative, whether in being told stories or reading them,” she says. “Granted, what we’re getting as small children is polished and tidied up quite a bit so not to traumatize us, one hopes, but the origins are the same. As we get older we get exposure to that which is a little darker, and, if we like it, look for more.

“I think a great deal of contemporary horror, both books and movies — and, less frequently, plays — can trace its roots back to this kind of storytelling.”