Josh McDermitt Is Coming to Town – Will He Bring His Mullet?

The “Walking Dead” star known for his role as the mullet-sporting Eugene is making his first-ever trip to Pittsburgh to meet with fans at Wizard World Comic Con. 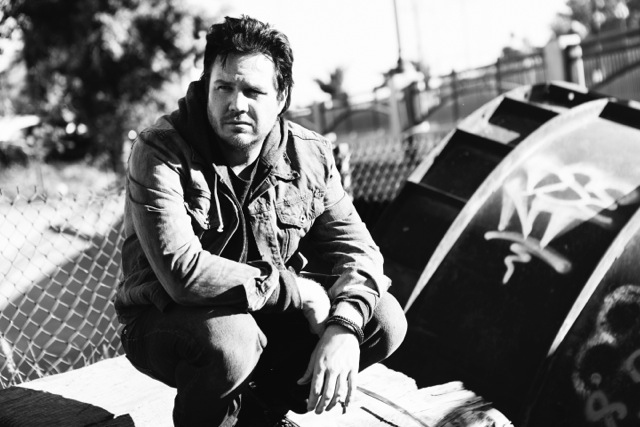 Josh McDermitt joined the cast of AMC's "The Walking Dead" two seasons ago, but he's already become a fan favorite between his dry sense of humor and, of course, his mullet that never seems to waver, even in the midst of the zombie apocalypse.

His character, Eugene Porter, has had quite the story arch in two seasons. His original plot line followed "The Walking Dead" comics –– Eugene claimed to know why the apocalypse happened and that he had the cure. It's a lie he confessed last season on the show –– he merely wanted to convince others to escort him to Washington, D.C., where he thought they would have the best chance of survival. After enduring the other characters' scorn (and, in some cases, violence) after this revelation, the normally timid Eugene ended up saving their lives in a surprising act of heroism during a zombie attack.

This weekend, the Phoenix native is coming to Pittsburgh to meet fans at Wizard World Comic Con, a three-day event at the David L. Lawrence Convention Center that boasts a star-studded lineup. But first, he spoke with Pittsburgh Magazine about TWD's upcoming Season 6, how his character's fate may play out in relation to the comic book and how many people it takes to control that (fake) hairstyle. 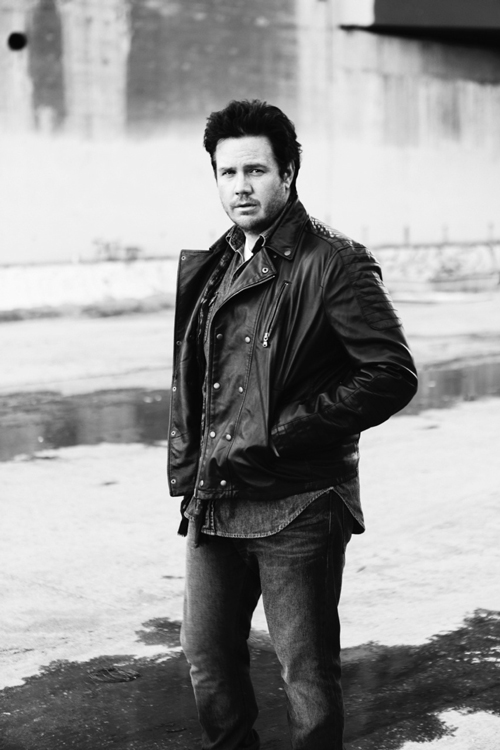 Q: What can we expect from Eugene in Season 6?
A: Eugene is kind of in a weird place where we saw him last in Season 5. He was the hero toward the end of the season, but that was more something that was kind of forced upon him. [But it] was obviously great he stepped up in that situation.

Where we left off in Season 5, with the community voting on whether they’re going to throw out Rick, it's complete mayhem. All of a sudden Eugene is feeling like this safe haven, this place he wanted, is maybe in jeopardy.

I still don’t think he wants [to be the hero] –– he’s never going to be a Daryl or Michonne kind of character; he's never going to be the person who flies in the face of danger first. But I would hope that trajectory of him stepping up would continue.

That’s all he ever wants, to figure out how he fits with whatever community he's in. There’s a lot on the line for Eugene, as well as a lot of the other people, as they move into Season 6.

Q: Do you feel like you’re the character people love to hate?
A: I would hope that more people love than hate. This guy, especially with him kind of being the hero, I think he kind of redeemed himself a bit. I had a bunch of fans come up to me at Comic Con, like the one in Pittsburgh [this weekend], and they would get so mad at me after they found out Eugene didn’t have the cure. I would say, ‘What if he did have the cure, and the show was over, would you want me to end the show?’ It was also after we shot the hero scene [but it hadn’t aired yet], so I just said, 'Let them get mad at me.' And it was a huge shift after that episode ran. I would hope that trajectory continues.
I know there are so many characters to hate on the show. A lot of people didn’t like Daryl at first; they were like, 'what a punk.' But what a great layered character Norman [Reedus] gets to portray. It’s fun to get to play these extremes as opposed to playing one thing.

Q: Your lie –– not having the cure –– is almost a good thing in that it gets the other characters to the civilization in Alexandria. You're sort of the hero in multiple ways.
A: It’s funny cause I talked to Seth Gilliam, the guy who plays Father Gabriel, and a lot of people –– they hate him right now. Fans want someone to hate –– they don’t care if it’s someone like the governor or Father Gabriel. And they want to root for Rick. At the heart of it, it’s kind of adorable.

Q: Have you read the comic books?
A: Yeah. I’ve read a lot of them, and the ones I haven’t read, I know what’s going on. I love them. I was a fan of the show. I was a fan first. They’re different, but they’re great all on their own. It’s interesting to see what they’ve changed on the show … I have no expectations as we do the show of: This is going to happen, or I hope this is going to happen to this character or my character, just because they do change it and often for the better. You can do things on TV you can’t in the comic and vice versa.

Q: I heard it takes three people to control the mullet.
A: It’s unruly. Thank God whenever Eugene’s on screen he looks like he just stepped out of a salon. That’s what we want, perfect curls.
It’s a three-man job — actually a two-woman-and-one-man job. Our hairdressers are amazing. Everyone has their hairstyle, but I always catch them looking at me and making sure the mullet’s OK. It has a mind of its own, and if you give it some space it'll overrun the show.

Q: (SPOILER ALERT!) In the comic book, one of the last things we see of you is agreeing to act as the father to Rosita’s child with another (unnamed) man. Do you think that’s coming up in Season 6?
A: She just died in the comics so that relationship is over, unfortunately. It’s cool to see things like that, see what the comic counterpart is doing. I don’t know that people necessarily want to see Eugene in a romantic relationship on the TV show, to be honest [laughs].

Q: In the comic books, your character gets to interact with Andrea and other characters who died on the show before you joined the cast. Are there any characters that you wish you could have acted opposite?
A: Scott Wilson and David Morrissey, who played Hershel and the governor. Just being a huge fan, those are the people that I wanted to work with more than anybody, and they died, like, the episode before I got there. I show up, and they had died. I was quite disappointed.
It’s really cool as a fan — I’ve gotten to know these two fine actors and fine gentleman just going around and doing comic cons and things. It’s cool.
I’ve got to know Jon Bernthal, who plays Shane, and that’s kind of a special thing that I get on the next level of fandom. We get to met these fans, and that’s a thing, but now I get to be a fan and have these amazing VIP experiences.

Q: Have you ever been to Pittsburgh?
A: I don’t think I have.

Q: What has the Wizard Con experience been like? What can fans expect?
A: It’s really cool to get out there and meet with fans. This is something that’s extraordinarily special for me because if I wasn't on "The Walking Dead," I would be right there at the convention on the line to meet somebody from "The Walking Dead" myself. It’s special. It’s fun to meet these people who have such an excitement and fervor for the show.
It’s like nothing I’ve ever been a part of, the convention circuit. To see people dressing up like your character is incredible. Someone got a tattoo of Eugene, this German woman I met in Atlanta, and I thought, 'This is really special. I never expected to be a part of something like this.' There's a vibe and an energy that is incredible. People who are really amped up to be there and meet their favorite actors and wrestling stars, it's quite incredible. 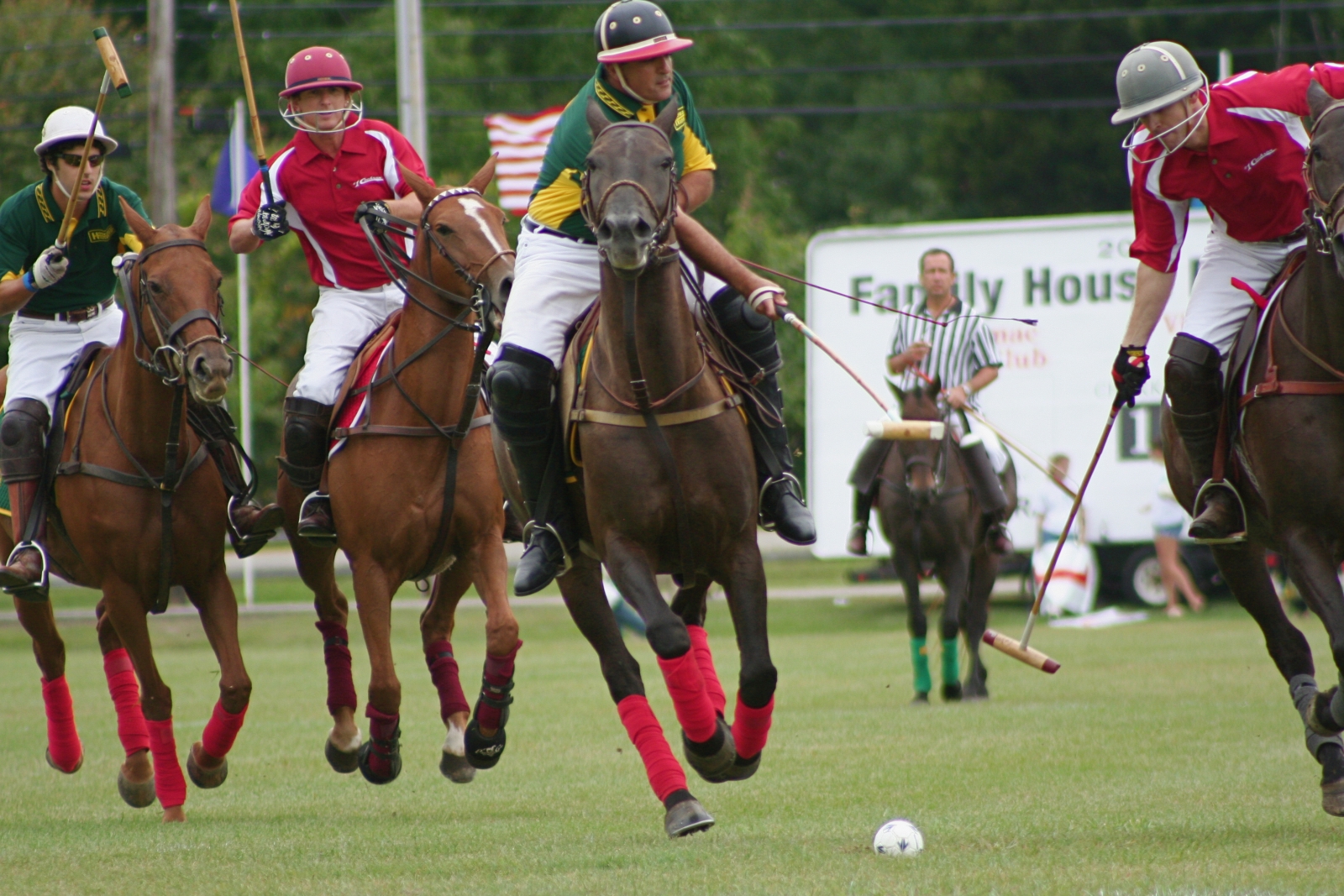 The annual event benefits Family House, which provides accommodations for patients and their family members who travel to Pittsburgh for medical treatment. And if the horses-and-mallets sport isn’t enough of a draw (side note: it should be because how often do you get to watch live polo?), the event boasts a silent auction, food trucks including Franktuary and the Pittsburgh Pierogi Truck, the “Sip & Shop” tent of cocktails and boutique shopping, a halftime parade of hounds and, yes, a fanciest hat contest. To be honest, they had us at “parade of hounds.” 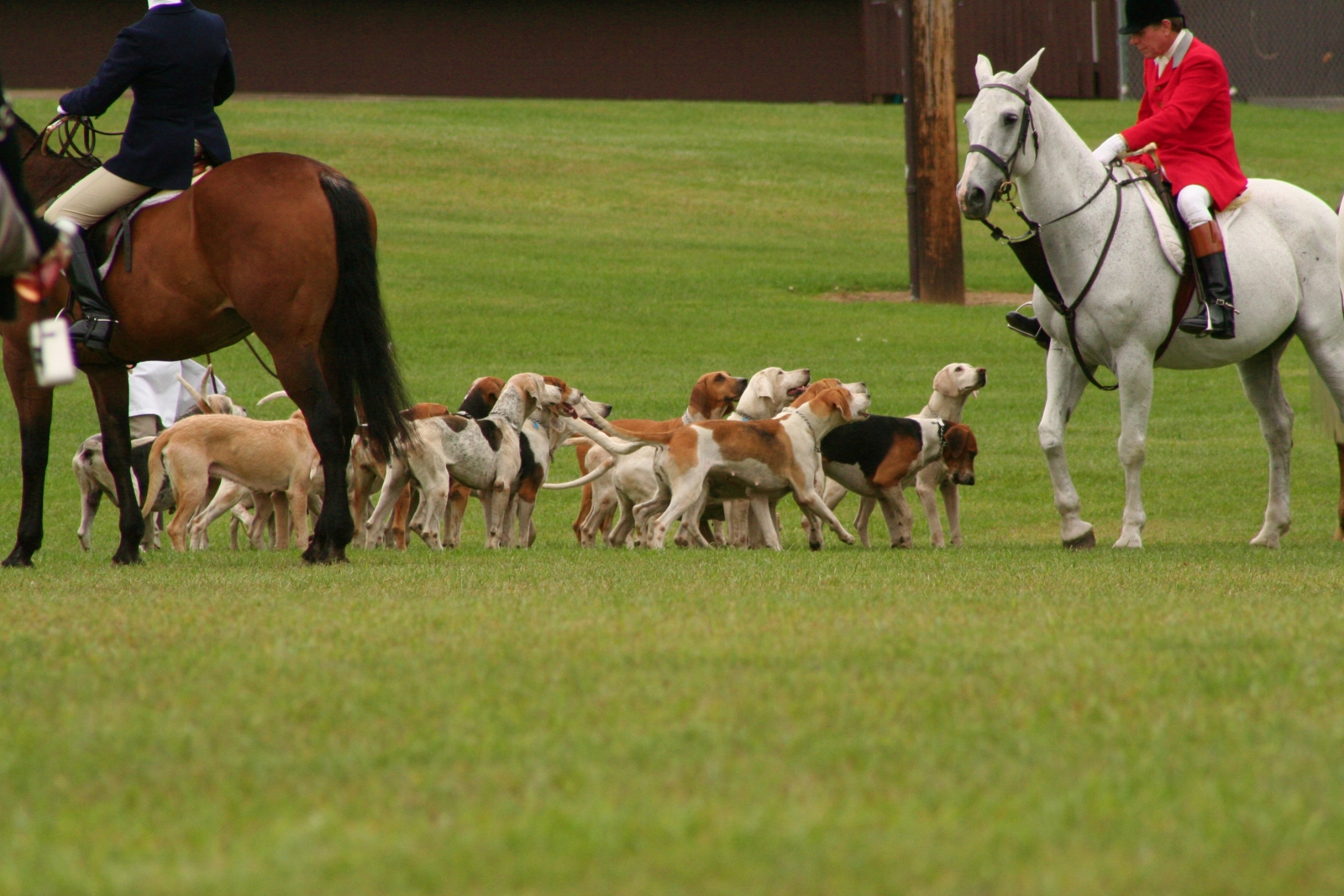 The festivities begin at 11 a.m., with the polo match set for 1:30 p.m. Tickets start at $75 for individuals and are available here. As for the fancy hat, you're on your own; we'd recommend vintage shops. 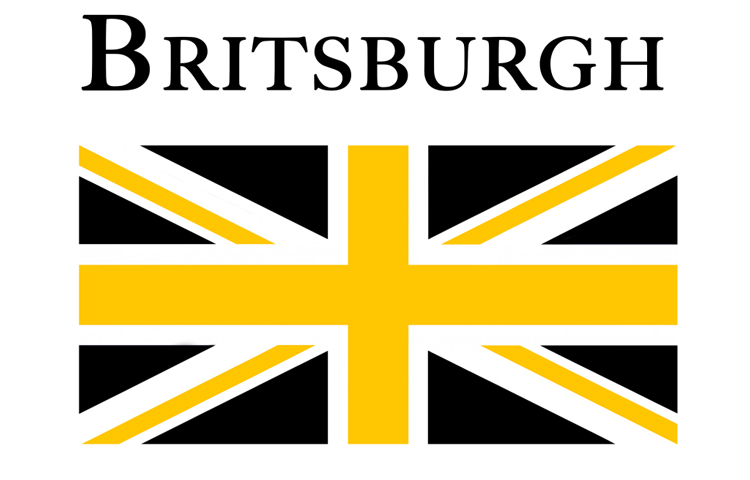 #RoyalRefinement: Putting the "Brit" in Pittsburgh

Imagine sitting in warm, wood-paneled pub in your best tweeds, enjoying a pint of beer after a leisurely bike ride through the lovely Highland Park. Or maybe you prefer to savor a nice cuppa paired with sandwiches and scones that no British royal or diehard Pittsburgher would scoff at.

For those of you looking for a little royal refinement, get your fix by celebrating Britsburgh, Pittsburgh’s first ever festival for all things British.

Sponsored by British-American Connections Pittsburgh, a group of individuals based in Pittsburgh and the United Kingdom, Britsburgh is a six-day celebration of the cultural, business and educational connections with our friends across the pond –– as well as of the longest reigning English monarch, Queen Elizabeth II, who this week surpasses Queen Victoria’s 63 years, seven months and two days on the throne.

With more than 22 events all over the Pittsburgh area, Britsburgh offers food and fun for everyone. Included in the schedule of events is the Queen Elizabeth II look-alike contest during “A Very British Day Out” at Highmark Stadium in Station Square.

Perhaps the Queen herself will make a surprise appearance; she has not yet responded to her formal invitation, “but one is hopeful,” Robert Charlesworth, a native Englishman and the chairman of Britsburgh tells the Pittsburgh Tribune-Review.

To see the full schedule of Britsburgh events, click here. 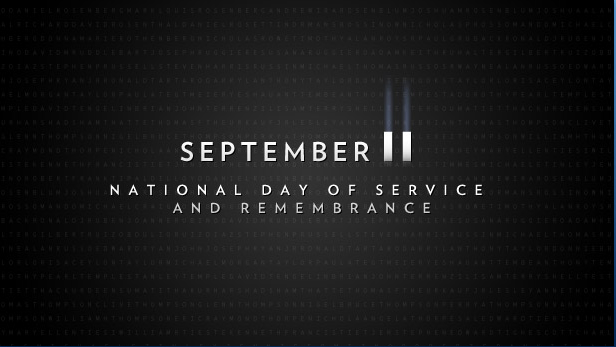 #DayofService: Honoring the victims of September 11

The nation will pause Friday to mark the 14th anniversary of the September 11 attacks.

In Pittsburgh, Pittsburgh Cares, in partnership with Points of Light, is hosting a day of service.

It begins Friday at 9 a.m. at Arsenal Elementary School in Lawrenceville. Volunteers will work on beautification and repair projects inside and outside the school, along with additional projects nearby at Arsenal Park and Veterans Place of Washington Boulevard.

All AmeriCorps and SeniorCorps members are invited to attend. The event lasts until 1 p.m.