After a nine-game winning streak, Baseball Prospectus’ stats machine has the Buccos as a near-playoff lock. 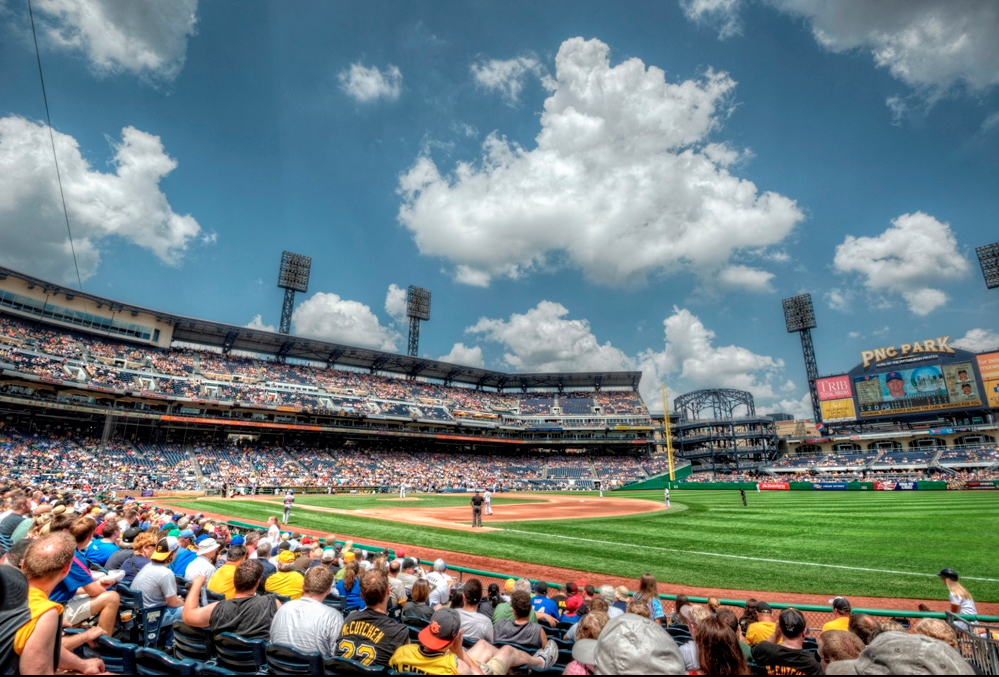 How fitting that the Pittsburgh Pirates look sure to break their historic postseason drought at 21 seasons. Some numbers are sacred in this town, especially the one worn by the late Roberto Clemente. After a nine-game winning streak and fifth-straight sellout at PNC Park, the advanced stats gurus at Baseball Prospectus currently have the Pirates’ playoff odds at a staggering 94.2 percent.

Any way this season could still go off the rails? History says it’s very rare. The Pirates recently became the first team in Major League Baseball to win 50 games. Since 1969, the first team to 50 has failed to reach the postseason only six times, according to Elias Sports Bureau.

So raise it! (Both the Jolly Roger and your fragile expectations.) 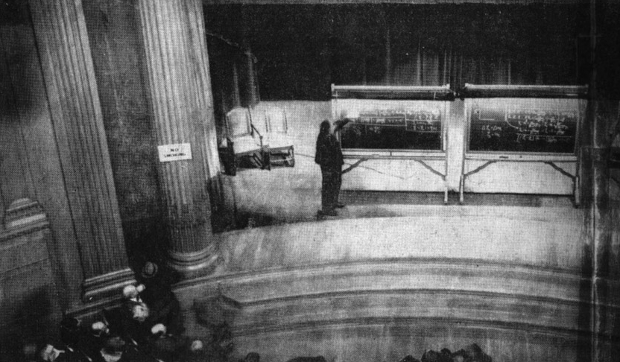 
You’re looking at the only existing photo of Albert Einstein’s mass-energy equivalence formula, and it was taken right in our own backyard.

In 1934, Albert Einstein performed a proof of his special relativity formula, which would later become famous as the shorthand E=MC2, for an audience of 400 very lucky attendees at Carnegie Tech (now Carnegie Mellon University). While Einstein was at the university to deliver the prestigious Josiah Gibbs Lecture of the American Mathematical Society, the blackboard lecture wasn’t exactly the media event of the century. As one newspaper reporter put it, the press wasn’t interested in the “hieroglyphics of higher mathematics.”

No photos of the speech were taken, except this one from high in the peanut gallery. As it turns out, media around the world shared the same apathy for Einstein’s chalk hieroglyphics. It was thought that no photos existed of Einstein proofing the most famous scientific equation in human history, until 2007, when researchers from the University of Winnipeg discovered this photograph in a halftone newspaper file photo clipping.

You can read the whole incredible history of the photo here.