For $20, you can catch a show at Arcade Comedy Theater, the Burgh Bus, Steel City Improv and Bottlerocket Social Hall. 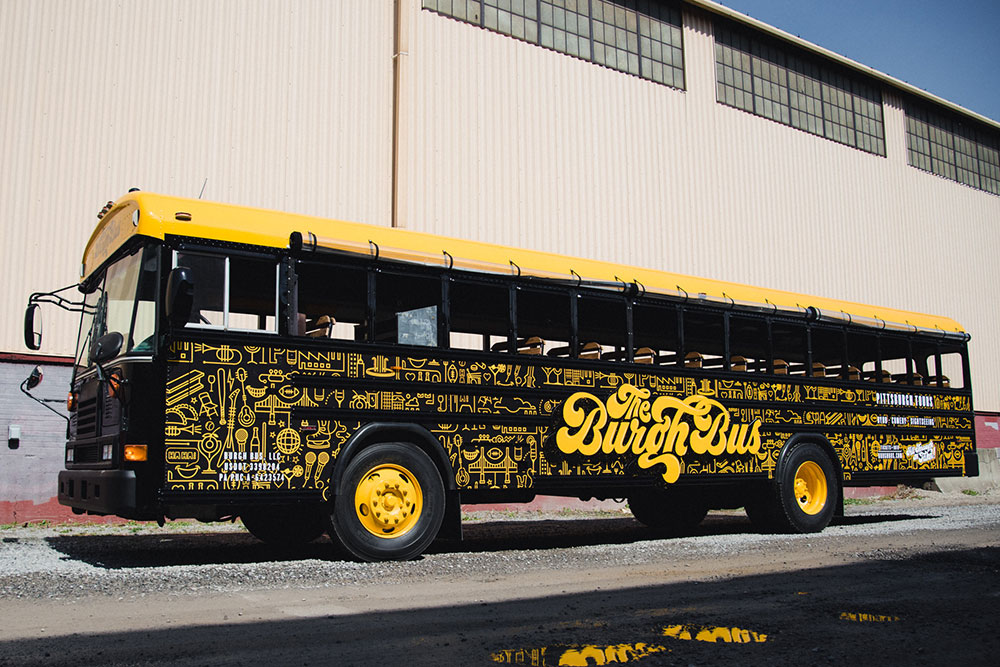 October may traditionally be reserved for haunted hayrides and pumpkin patches, but Pittsburgh’s comedy venues are turning it into a laughing matter.

For the first time in their history, the city’s four independent comedy venues are working together to turn October into Independent Comedy Month, dubbed “a celebration of all things funny in the ‘Burgh.”

Downtown’s Arcade Comedy Theater, the traveling Burgh Bus, Steel City Improv Theater in East Liberty and Allentown’s Bottlerocket Social Hall will host four events throughout the month — all of which are included in the $20 pass.

“Pittsburgh has one of the most thriving independent comedy scenes in the country — the fact that there are four venues that can work together on an idea like this is a testament to that. Finding four indie venues would usually be impossible, even in much larger cities.” said Chris Copen, owner of Bottlerocket Social Hall, in a statement. Bottlerocket was the venue that spearheaded the collaboration concept.

He added that the comedy month will bring attention to smaller, local venues — which often get passed over in favor of corporate chains.

“Everyone knows about the established, corporate owned venues,” he added. “What we’re hoping to showcase with this are the unique locally owned and operated venues that deserve to be part of the conversation when someone asks, ‘What should we do this weekend?’”

Independent Comedy Month begins Oct. 1 with an evening of improv at Arcade Comedy Theater, starting at 8 p.m. The award-winning venue will present what it calls “a one-of-a-kind show featuring some of the quickest and funniest improvisers Pittsburgh has to offer.”

Then, the newly opened Burgh Bus — an old school bus turned comedy venue on wheels — will host a show on Oct. 8, which it says will feature sightseeing, games, trivia, prizes and “unexpected surprises.” The Burgh Bus will leave for a drive around town, guided by a comedian host, at 7 p.m.

At 8 p.m. on Oct. 15, Steel City Improv will present its house teams This Just In and Menagerie. This Just In uses newspaper clippings to present a comedy set, and Menagerie is the troupe’s experimental comedy show, where veteran improv players will try out new forms.

Finally, the monthlong festival concludes at Bottlerocket Social Hall on Oct. 22. At 9 p.m., Bottlerocket, a ’70s-themed throwback bar and venue, will present “Please Stop Crying,” a nationally touring sketch comedy group featuring Maggie Winters, Colin O’Rourke and Garrett Williams. The group’s acts have gone viral on Twitter, and the show at Bottlerocket marks the first time they have performed outside of New York, Los Angeles or their native Chicago.

Following the final show, Bottlerocket will host a closing night party at 10 p.m., which aims to bring the audience and performers together for a fun farewell.

Tickets are on sale now.