Joffrey Baratheon is Coming to Pittsburgh, and He’s Ready to Party

‘Game of Thrones’ actor Jack Gleeson will be a guest of honor at the PICT’s costume gala. 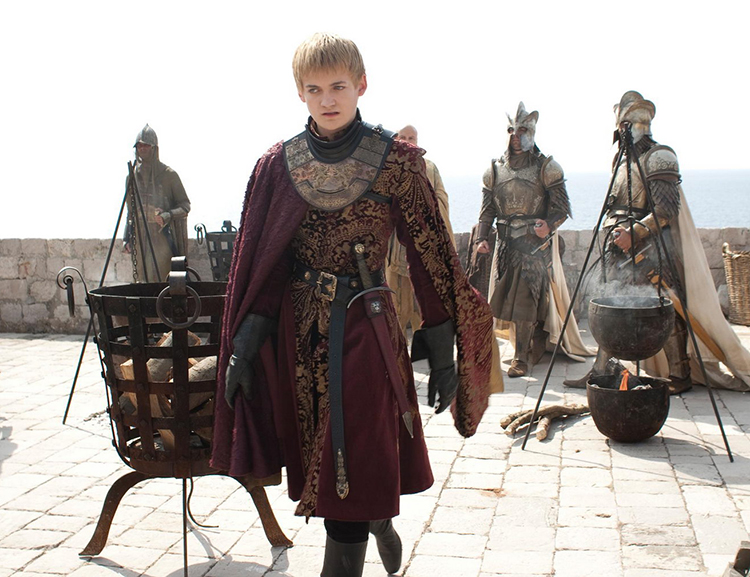 Consider this the most overly-cautious spoiler alert of all time. Because, seriously, if you have not made it past season one of HBO’s “Game of Thrones” at this point in your adult life, you are a lost cause.

Joffrey Baratheon — First of His Name, King of the Andals and the First Men, Lord of the Seven Kingdoms and Protector of the Realm — is a royal sociopath, smiling torturer and, above all, unmitigated brat.

Here’s how hated the contemptuous boy-king is: This YouTube video of Joffrey being slapped by his uncle — looped on repeat for 10 minutes and set to Led Zeppelin’s “Achilles Last Stand” — has been watched to completion 1.4 million times.

This is all really unfortunate for Jack Gleeson, the breakout star who plays Joffrey on “Game of Thrones.” The guy is, by all accounts, one of the nicest and most well-adjusted young actors in Hollywood. (Here he is playing with a puppy, if you still had doubts.)

Next Monday, Gleeson will be the guest of honor at Pittsburgh Irish & Classical Theatre’s third-annual costume gala. The event includes an awards reception, dinner and a dance party hosted by Gleeson.

Tickets to the whole shebang are still available, but if you only want to party with King Joffrey, admission to the dance party costs just $35 (and there’s an open bar!).

Best of all, the shindig’s theme is “Sherlock Holmes,” and Gleeson will be giving out prizes for the best costumes.

Imagine him seeing your Watson get-up and being like:

The rubber duck is officially overrated. This is the new Greatest Thing Ever. 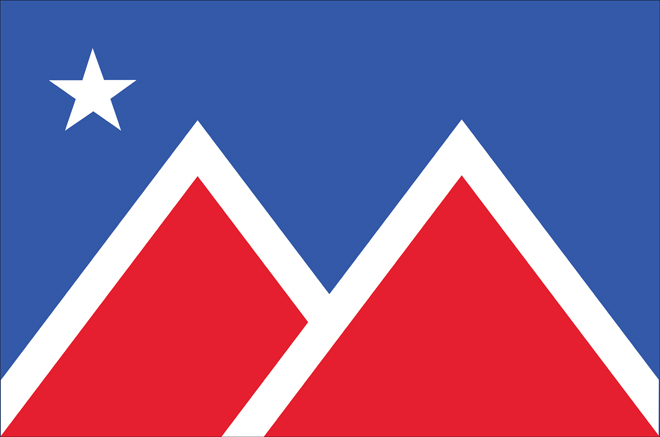 Pennsylvania’s state flag is a bit of an eyesore, but we don't know what to think about these radical redesigns featured today on Wired.com. Inspired by the recent (um) discord in Congress, Philadelphia-based designer Ed Mitchell decided to try to come up with a unifying design for all 50 state flags.

According to Mitchell, U.S. state flags “break just about every rule of flag design.”

Some of the redesigns are pretty slick, including Montana’s (pictured above), but they also give off a weird dystopian future vibe (and at the rate that our “discordant” Congress is going, that dystopian future might be just around the corner!).

What do you think? Let us know in the comments. 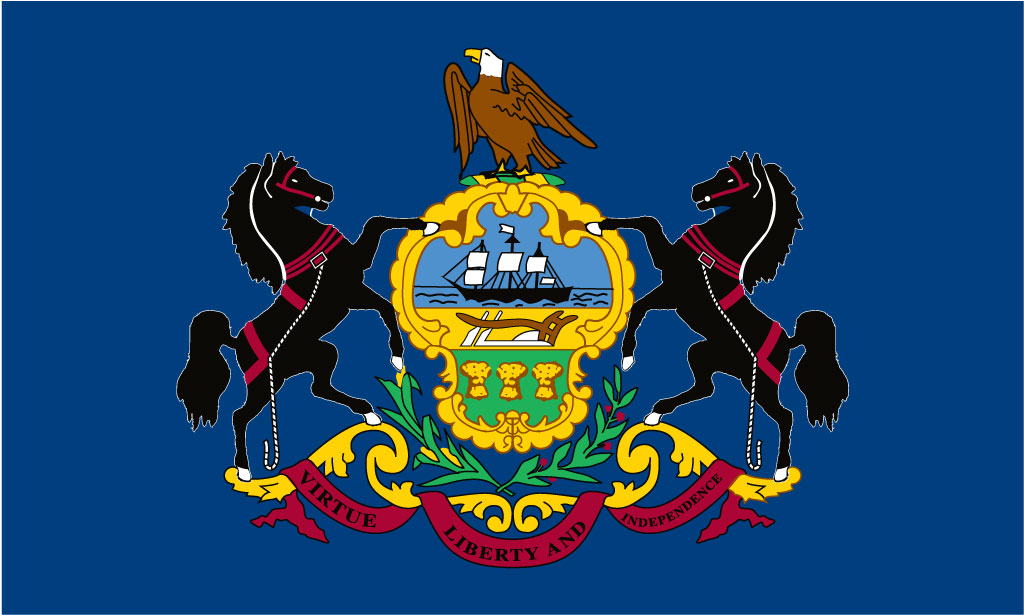 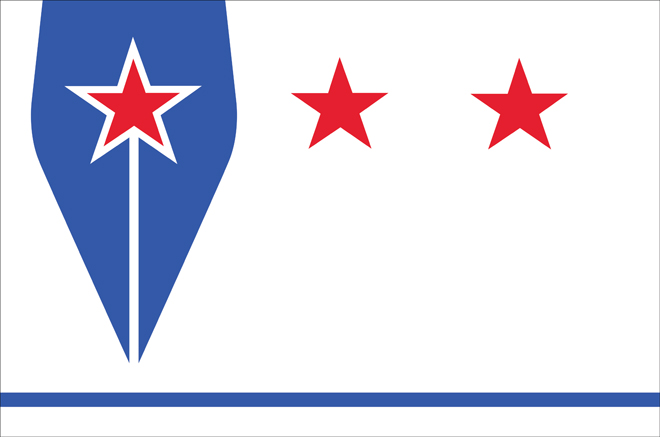 Mitchell explains: "A nib of a pen occupies the lefthand side, representing the signing of the Declaration of Independence. Three stars represent the state motto: 'Virtue, Liberty and Independence.'"