Proceeds from the sale of jewelry celebrating Jessie Egan Smith via The Jessie Games go towards providing healthy meals at no cost to children through the Catholic Charities’ Summer Lunch Program. 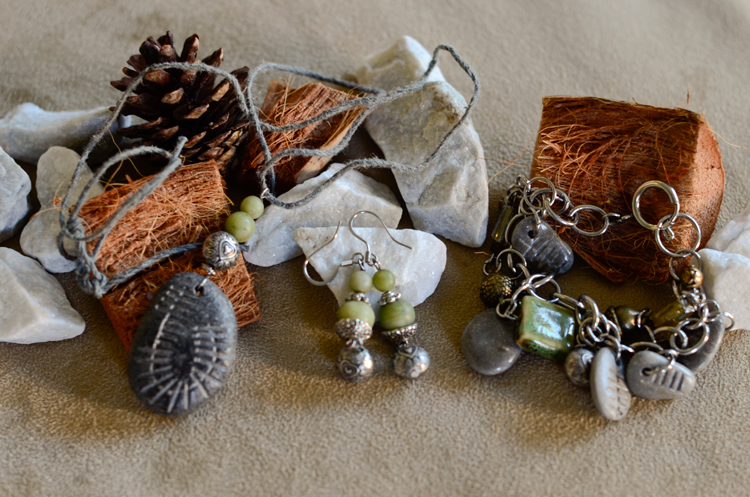 Mt. Lebanon native Jessie Egan Smith was many things — a daughter, big sister, friend, fashionista and an avid runner with a zest for life.

So when the big-hearted Seton-La Salle High School graduate died unexpectedly at age 23 in 2013, her family decided to remember her in a way that honored her busy life.

Two years ago, with the support of Catholic Charities, the family formed The Jessie Games, a summertime event that includes races for children, face-painting, a cookout and other games.

After Smith’s death, her family designated Catholic Charities, a social-service agency of the Diocese of Pittsburgh, to receive donations in Smith’s memory. The nonprofit organization received so many cards, letters and other contributions that Susan Rauscher, executive director of Catholic Charities, suggested creating an ongoing tribute.

The resulting Jessie Games has since raised $55,000 for the Catholic Charities’ Summer Lunch Program, which provides healthy meals at no cost to children at the Susan Zubik Welcome Center in downtown Pittsburgh. Besides lunch, the money goes toward enrichment activities for the children as part of the 10-week program. Matt Smith, Jessie Smith’s father, says the next Jessie Games event is scheduled for July 9 at Seton-La Salle High School.

In the meantime, those interested in supporting Catholic Charities through The Jessie Games may do so by purchasing jewelry created in Smith’s honor.

After Smith’s death, her aunt and godmother, Micki Ansberry, an artist, began creating jewelry using stones gathered on the shores of Lake Erie and at Bertra Beach on Clew Bay in Ireland. 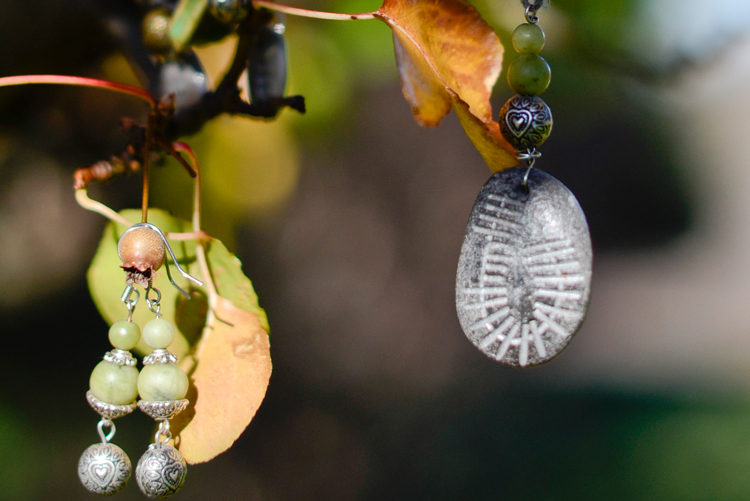 Known as Jessie Stones, the pieces are carved with the word “Ieise,” Smith’s first name as translated into the ancient Celtic using using the Ogham alphabet, which has no letter “J.” Ieise also is part of the Jessie Games logo.

“I had literally just gotten back from Ireland a few days before Jessie passed,” Ansberry says. “It’s just a connection that our family has to our Irish heritage.”

Matt Smith says his daughter was proud of her Irish roots. When Smith was 16, she and her extended family, including 40 cousins, aunts, uncles and grandparents took a memorable trip to Ireland as part of a Christmas gift from her grandparents.

A Jessie Stones handcrafted necklace [$45] features a stone pendant carved with the name Ieise and topped with pieces of Connemara marble from the Connemara region of Ireland. 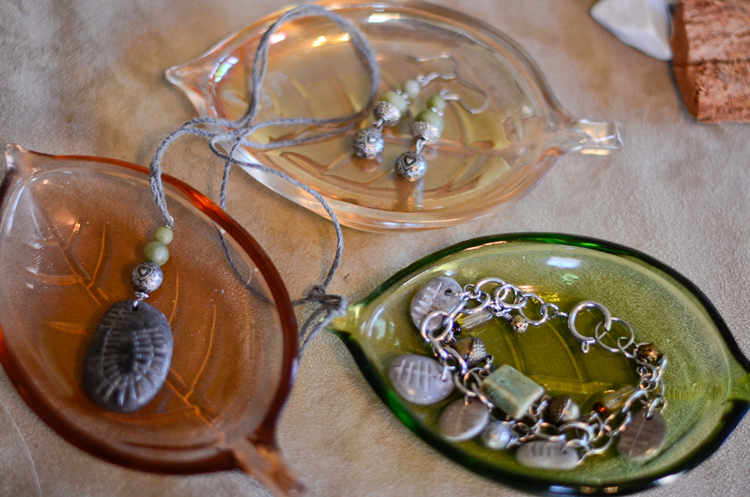 A Ieise bracelet [$60] has five stones spelling out Smith’s first name in the Ogham alphabet. There also is a pair of earrings [$25] made from the Connemara marble.

All proceeds from the sale of the jewelry go into a fund for The Jessie Games to benefit the Catholic Charities’ Summer Lunch Program.

Because of regulations regarding sales that benefit a nonprofit, Jessie Stones will be sold for a limited time only during the holidays and again at the upcoming Jessie Games. To order your pieces, email thejessiegames@gmail.com.

This article appears in the December 2015 issue of Gotta Have It.
Categories: #GottaHaveIt