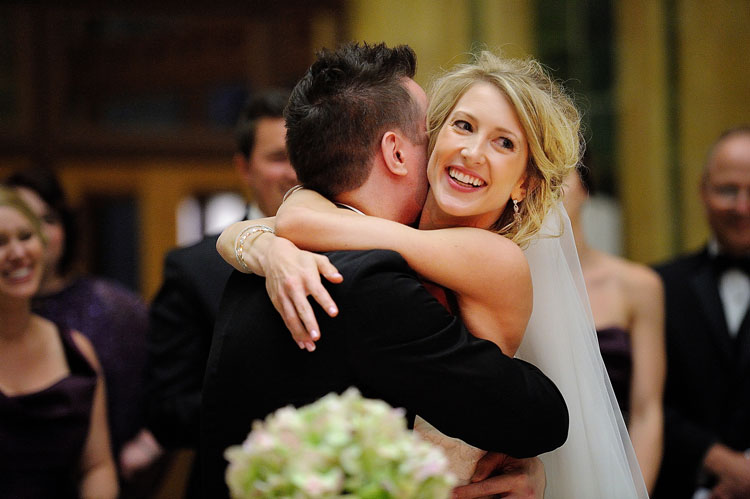 For Caleb Wallace and Jessica Kerlik, the story of their wedding and honeymoon could have been a script for a comedic disaster movie — but it has a happy ending.

A few weeks before the wedding, Jessica, 30, broke a bone in her foot. She wasn’t the only one on crutches — the couple’s priest, the Rev. John Sawicki, was barely cleared by his doctor to officiate at the ceremony after breaking his leg. 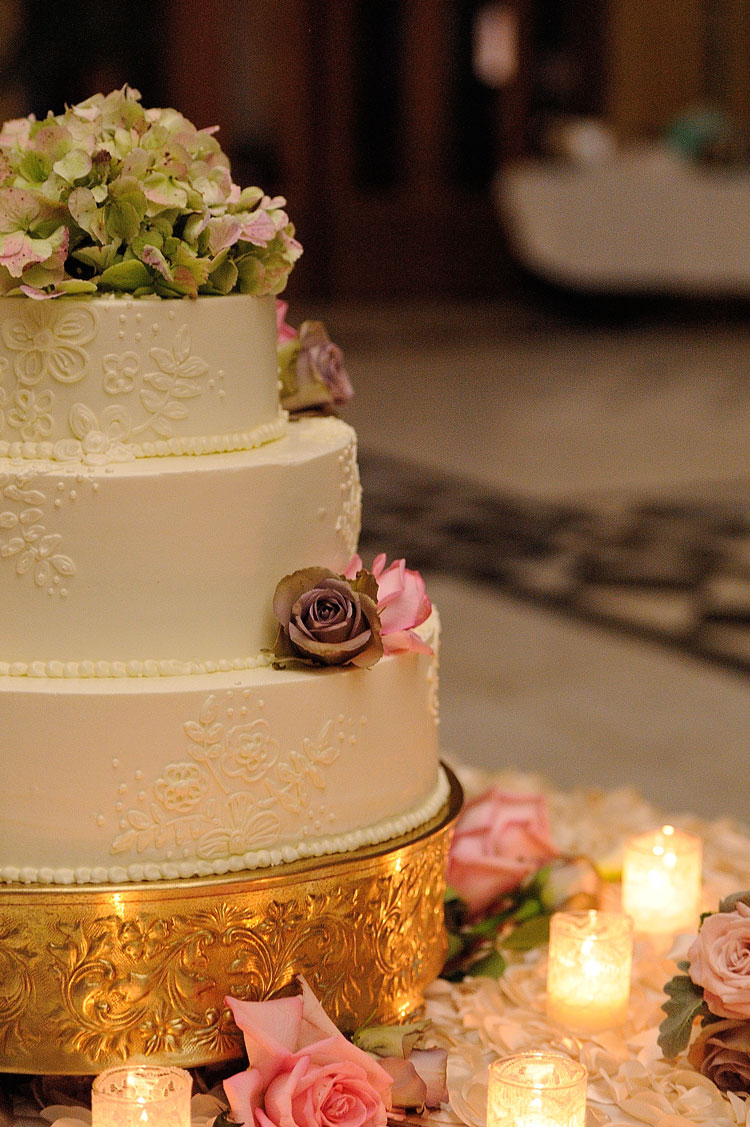 Those weren’t the only unfortunate developments. In the weeks leading up to the ceremony, Jessica lost her sales job after her company restructured, her intended maid of honor became sick and couldn’t attend the wedding, and the couple’s basement flooded, requiring costly repair work.

Despite the adversity, the couple managed to have a near-perfect wedding day. Jessica got special permission from her doctor to walk down the aisle, albeit in a pair of flats rather than the glamorous Valentino heels she ordered for the big day. 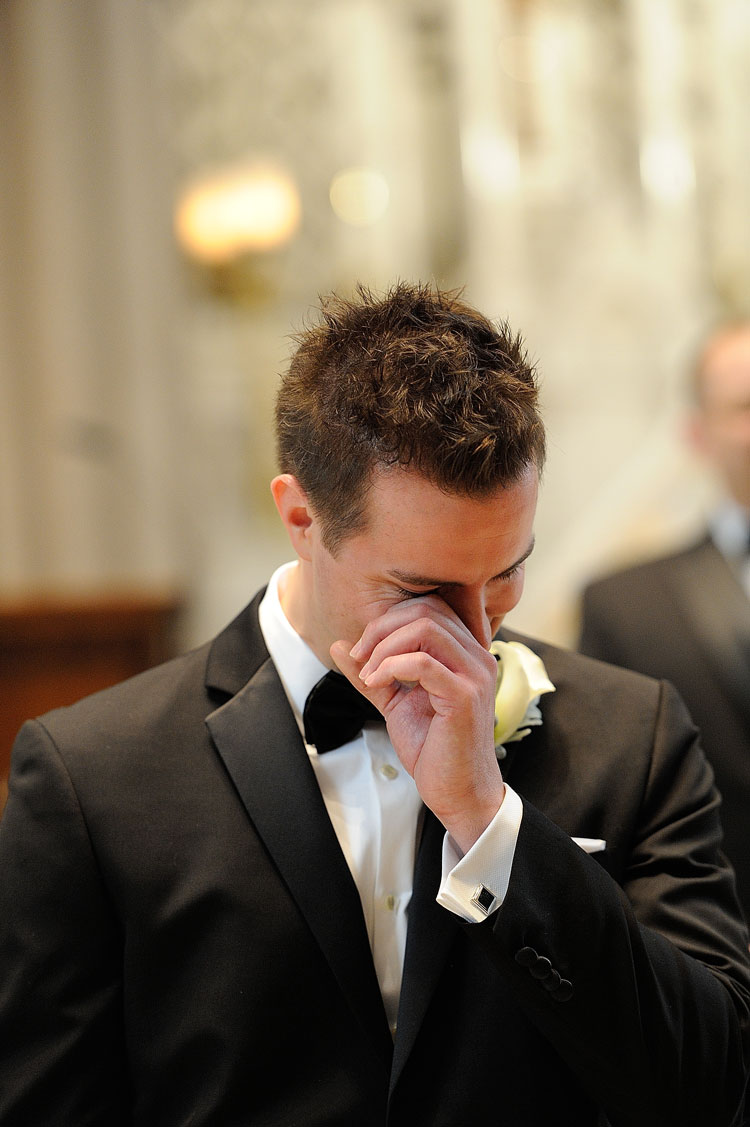 “I’ll just admit it. I cried,” says Caleb, a 32-year-old attorney, of watching his bride walk toward him. “I will not specify if it was because I was happy to be getting married or because it was a miracle she was walking.” 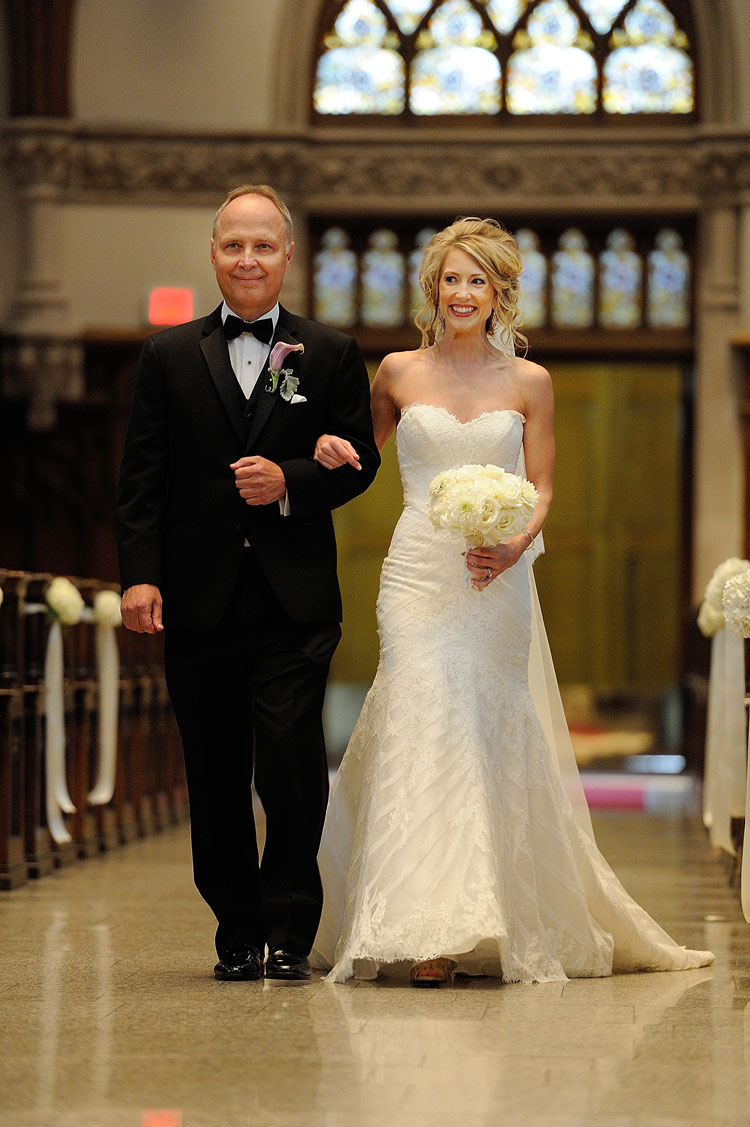 The couple spent four days in a packed hurricane shelter with intermittent electricity and little running water before the Mexican military evacuated the area. Upon landing in the United States, Jessica wept with relief — but their story didn’t end there.

A staffer from “The Ellen DeGeneres Show” invited the couple to Los Angeles to tape a segment after seeing an interview they gave to a local news station about their experience.

To the couple’s amazement, the comedian surprised them with a “redo” honeymoon to Bora Bora. 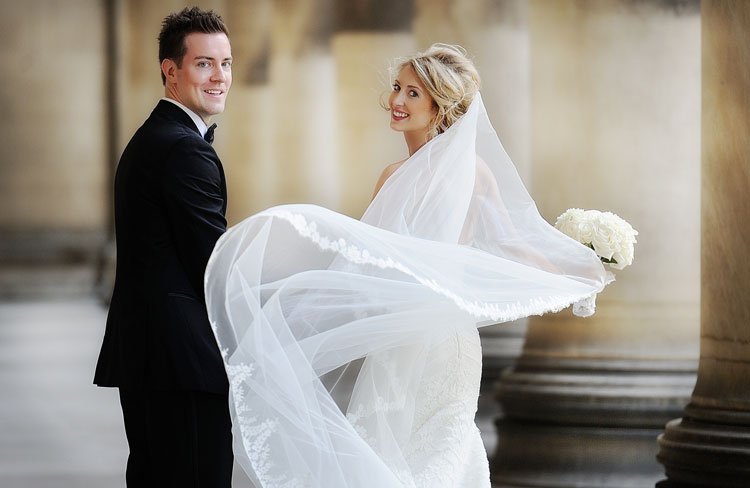 The couple has yet to take that trip. Jessica says they hope to celebrate their one-year anniversary in the tropical destination.

“It’s rainy season there now through April,” she says. “With our luck, we figured we should wait until after it’s over.”