Bettis told a Pittsburgh radio host that when it comes to wolfing down the iconic Pittsburgh sandwich, he has a Hall-of-Fame appetite and is happy to prove it. 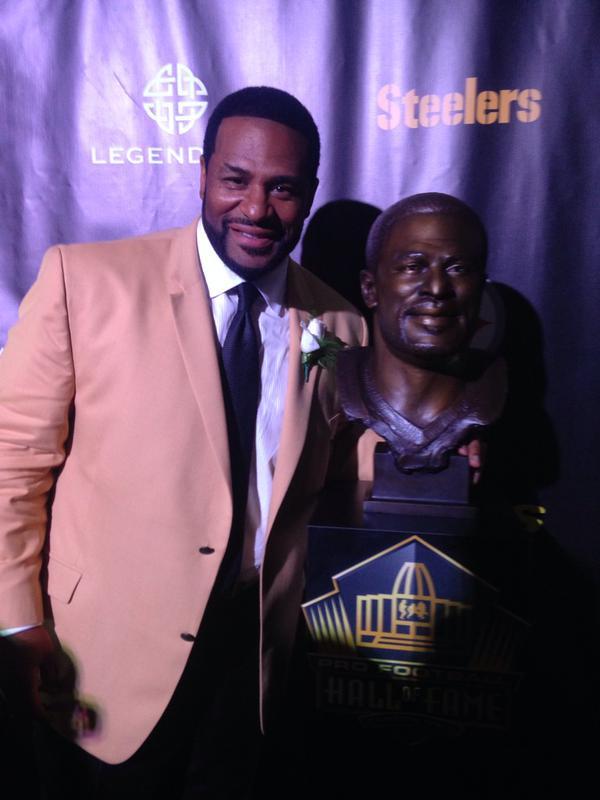 It would appear as though "The Bus," fresh off of his Hall of Fame induction, is planning an extended stop at Primanti Bros.

Radio host Big Bob at 96.1 Kiss says Jerome Bettis has challenged him to what could be an epic (and sloppy) made-for-TV event.

Do you know how many @primantibros sammiches I can eat? I'll take you up on that!

​Primanti Bros. was quick to jump on board, and within minutes, the event had its own hashtag and purpose.

Details still are being worked out — we'll keep you posted. 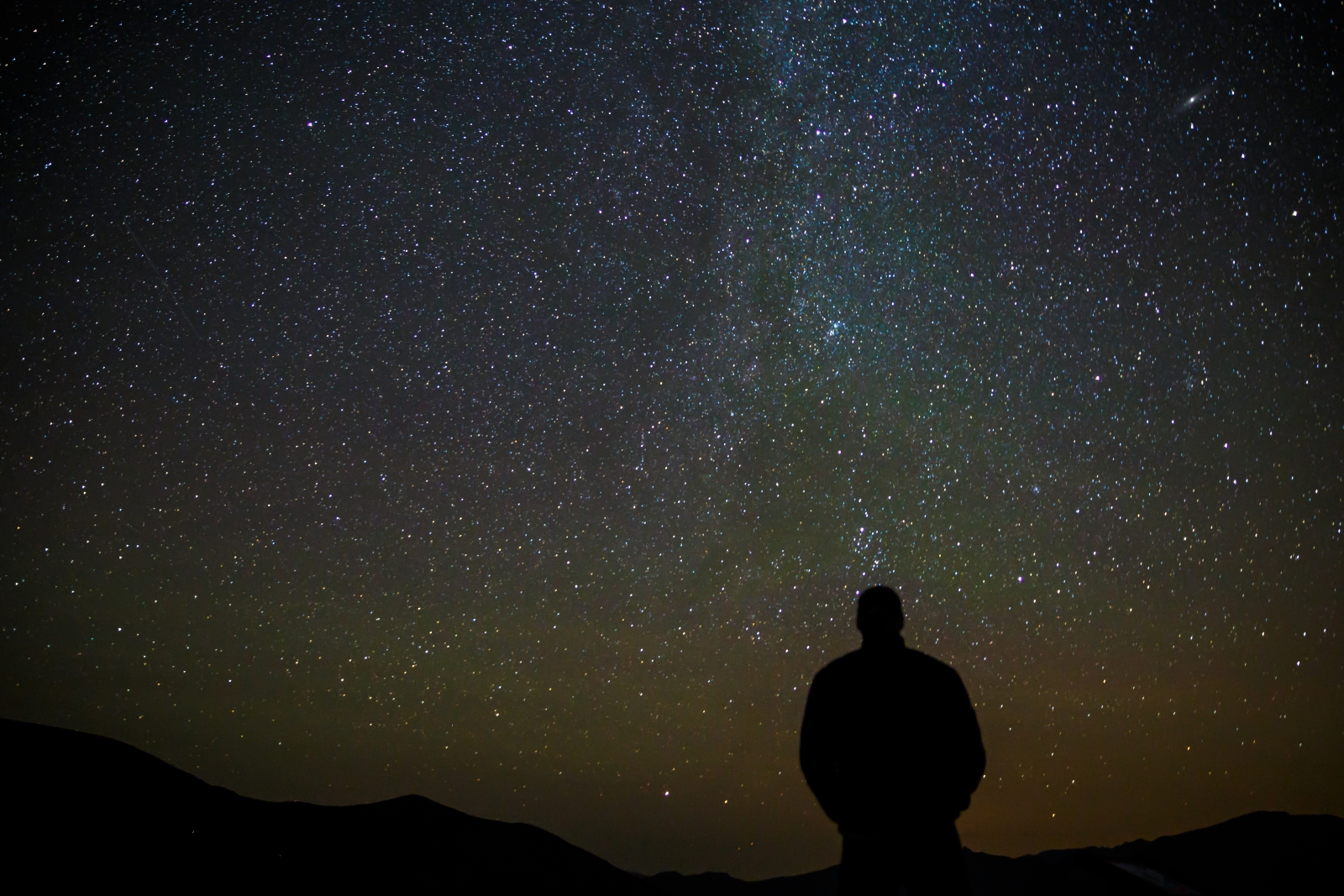 The Christmas of meteor showers is here. The Perseid meteor shower — traditionally the favorite annual event of avid sky-gazers — runs from now until Aug. 14.

Why is it such a big deal? Well, if you can make it to a relatively isolated, dark area, it’s likely that you’ll see 50-plus comets per hour. Plus, this year is even better for sky-watching because it coincides with Aug. 14’s new moon.

Here’s what you need to do to get the best view: Aside from getting away from town, you have to be willing to stay up late — the amount of meteors will spike after midnight. Make sure you sit out for at least an hour, too, because the meteorites fly in spurts.

For the asteroid aficionados, the Perseid shower also offers a chance to spot an earthgrazer in the earlier evening, which experts call “a looooong, slow, colorful meteor traveling horizontally across the evening sky.”

So grab a lawn chair — sounds like it’s worth it to us. 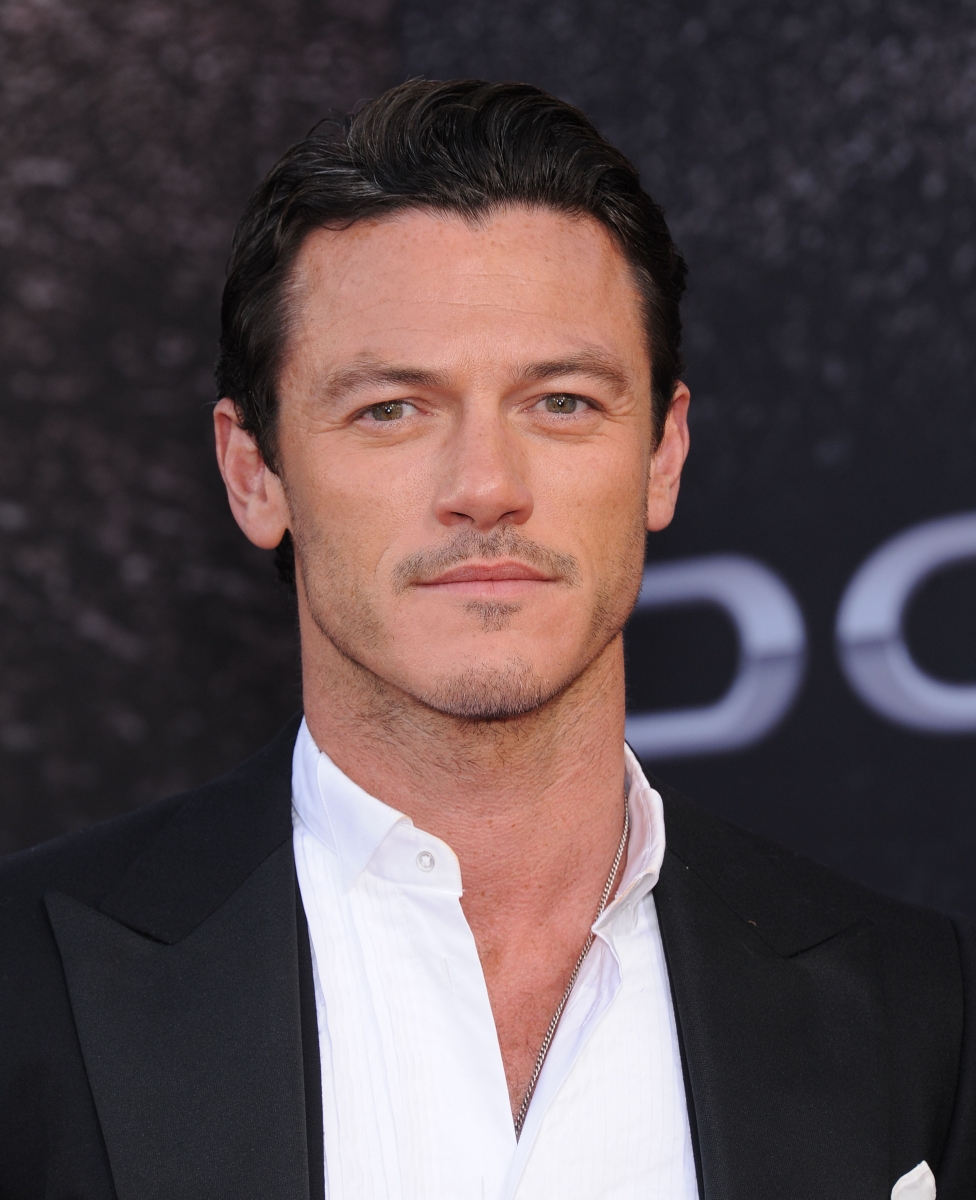 #CastingCall: Get your 3 seconds of fame

Hollywood comes to Greensburg next month to shoot part of the film "Three Seconds," starring Luke Evans. Based on a best-selling Swedish novel, the movie focuses on an ex-convict who willingly goes back to prison — this time undercover — in hopes of infiltrating a prison mob.

Nancy Mosser Casting announced on its website that it's looking for between 700-900 men to play inmates and prison guards.

“A lot of it will be people who will be recalled on multiple days because it’s all kinds of continuity stuff. It’s all taking place in what’s supposed to be a high-security prison, so it’s supposed to be all men,” casting director Katie Shenot tells the Pittsburgh Post-Gazette. “It’s a lot for 10 days of shooting. It’s some of the bigger scenes.”

In addition to Evans, the movie stars David Oyelowo, Josh Brolin, Maggie Gyllenhaal and Olivia Munn. No word yet on a release date.